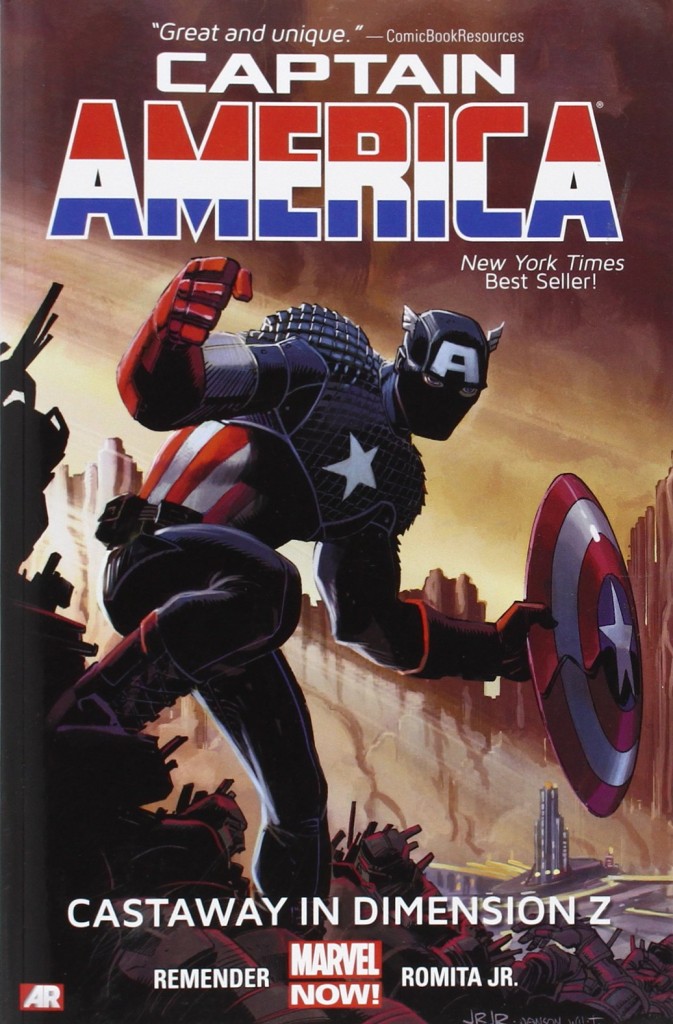 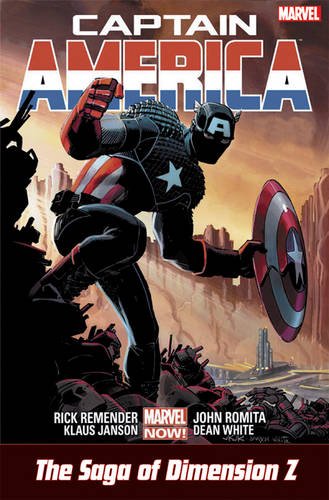 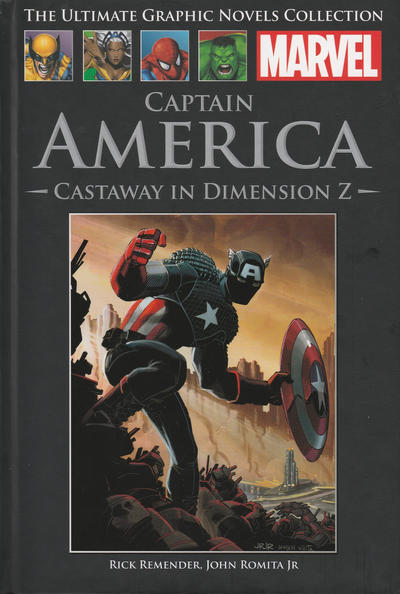 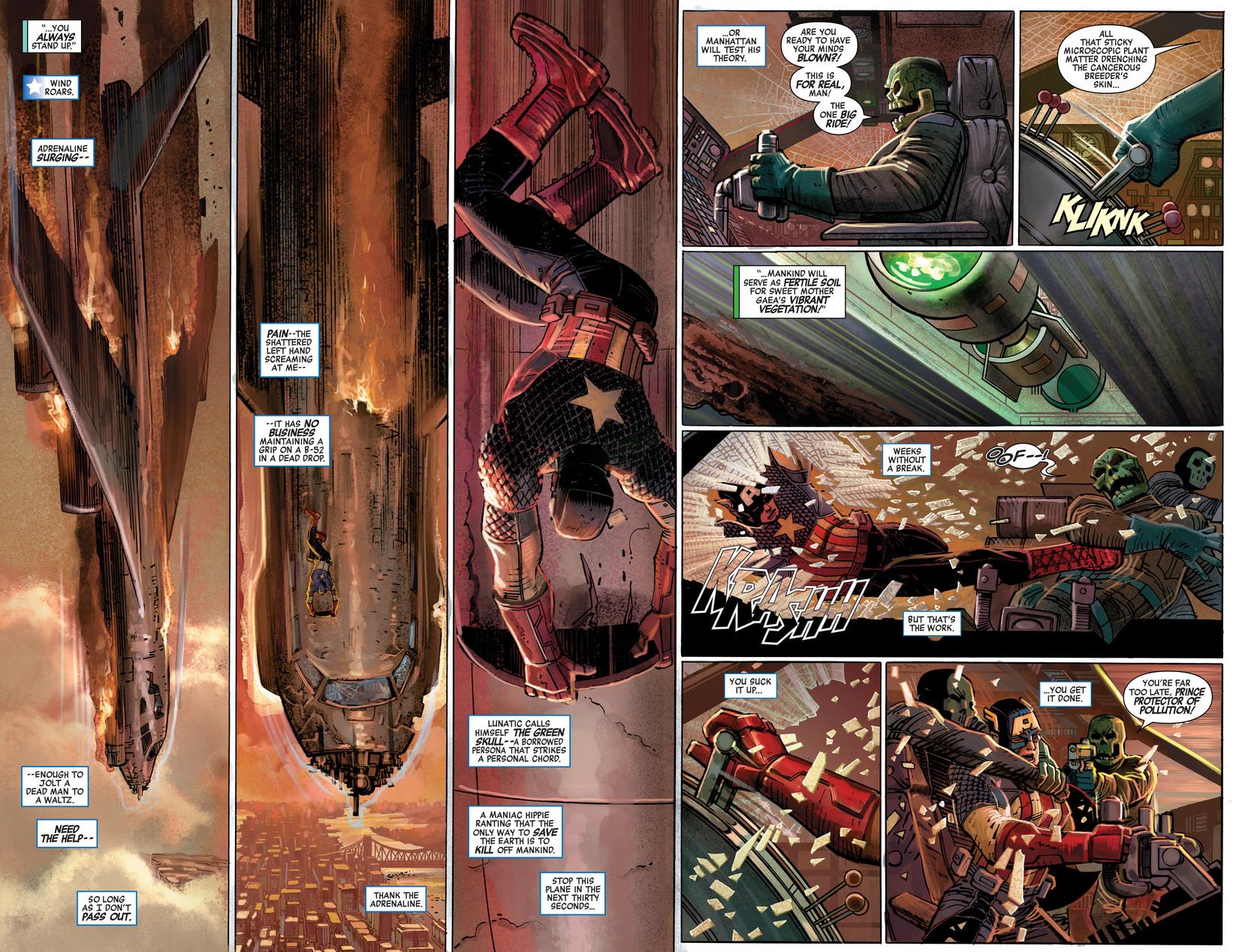 Rick Remender took over as Captain America’s writer following almost a decade of quality material written by Ed Brubaker, significantly boosting sales and positive critical attention. By 2012, though, Brubaker was beginning to run out of ideas. Remender’s relaunch was a brave and ambitious saga, the willingness to present something different signified by the harrowing opening pages looking back at Steve Rogers’ youth.

That, though, isn’t the half of it. Remender took his inspiration from Jack Kirby’s late 1970s Captain America, in which Kirby constantly morphed genres as one wild idea after another was thrown into the mix, yet all the while remaining true to the essence of the patriotic hero. Captain America is transported to Dimension Z, a savage and deadly world where the one city is controlled by his old enemy Arnim Zola. Zola’s dedication to scientific enquiry and experimentation is such that he’s transferred his essence into a body with facial features embedded in the torso. If that wasn’t surprise enough, the second chapter begins a year later.

This is a Captain America removed from every comfort and relying on his almost indestructible shield and innate skills to survive a constantly hostile environment, both in terms of predators and climactic conditions. He’s further hampered by Zola having injected him with an unknown substance, the wound still painful after a year. The answer to that is a stunner. It’s not just himself that Captain America must look out for, as in escaping from Zola he rescued an infant, also the subject of experiments.

Remender steps back to Rogers’ childhood, the lessons learned then about never giving up and never losing hope ingrained. It’s an odd weakness of the otherwise excellent John Romita Jr’s art that he’s not the most convincing at drawing children. He accentuates the large eyes, but in places supplies unfeasibly large heads, which distract. It’s a small price to pay for his creation of a convincing alien world from whole cloth, and populating it with suitably exotic creatures. Still, what with Planet Hulk he’s an old hand at this, and there’s a deliberate Kirbyesque look to some of his characters.

For all the novelty, though, removing Captain America from his environment in an attempt to reduce him to his essence instead reduces him to anodyne. Shield apart, this is a story that could have been told about any number of athletic superheroes, and for better or worse Captain America is locked as a patriotic hero representing the United States. A further difficulty is that by having events spread over such a large timescale – five chapters encompassing twelve years – it diminishes the emotional effect of the monumental endurance. It’s a decent idea, but not adequately conveyed, although to be fair to Remender, it’s difficult to work out how he might achieve the desired emotional impact. Castaway in Dimension Z is a perfectly serviceable graphic novel, but there’s nothing cementing it as uniquely Captain America.

We reach a crisis point on the final pages, which continues into book two. The UK edition of this book is titled The Saga of Dimension Z, but the content is the same. 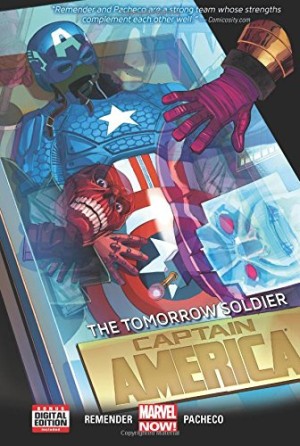