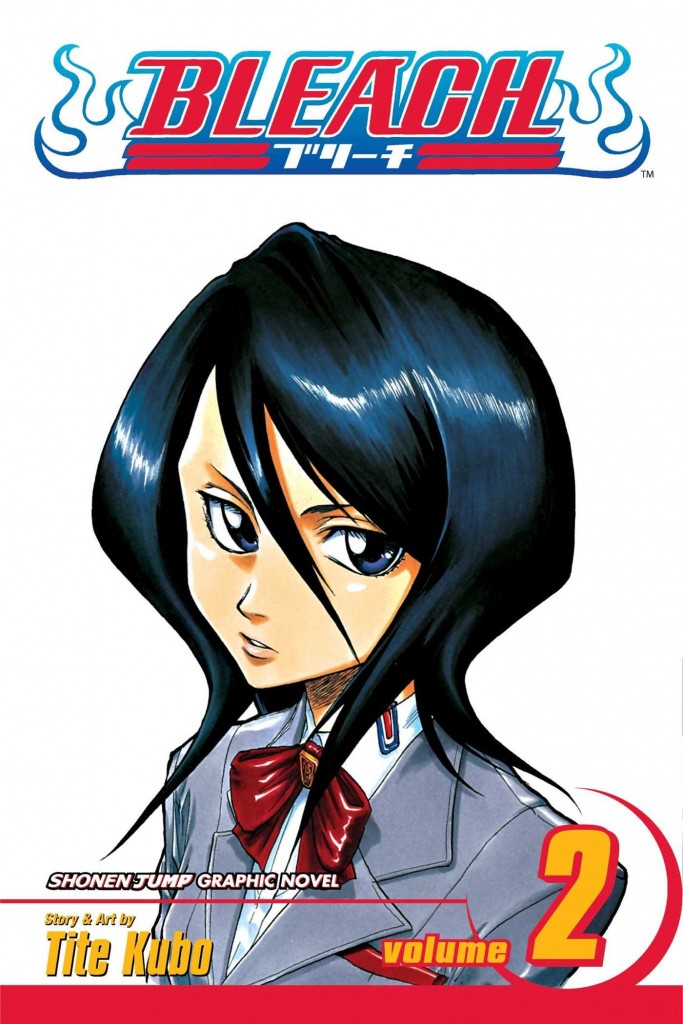 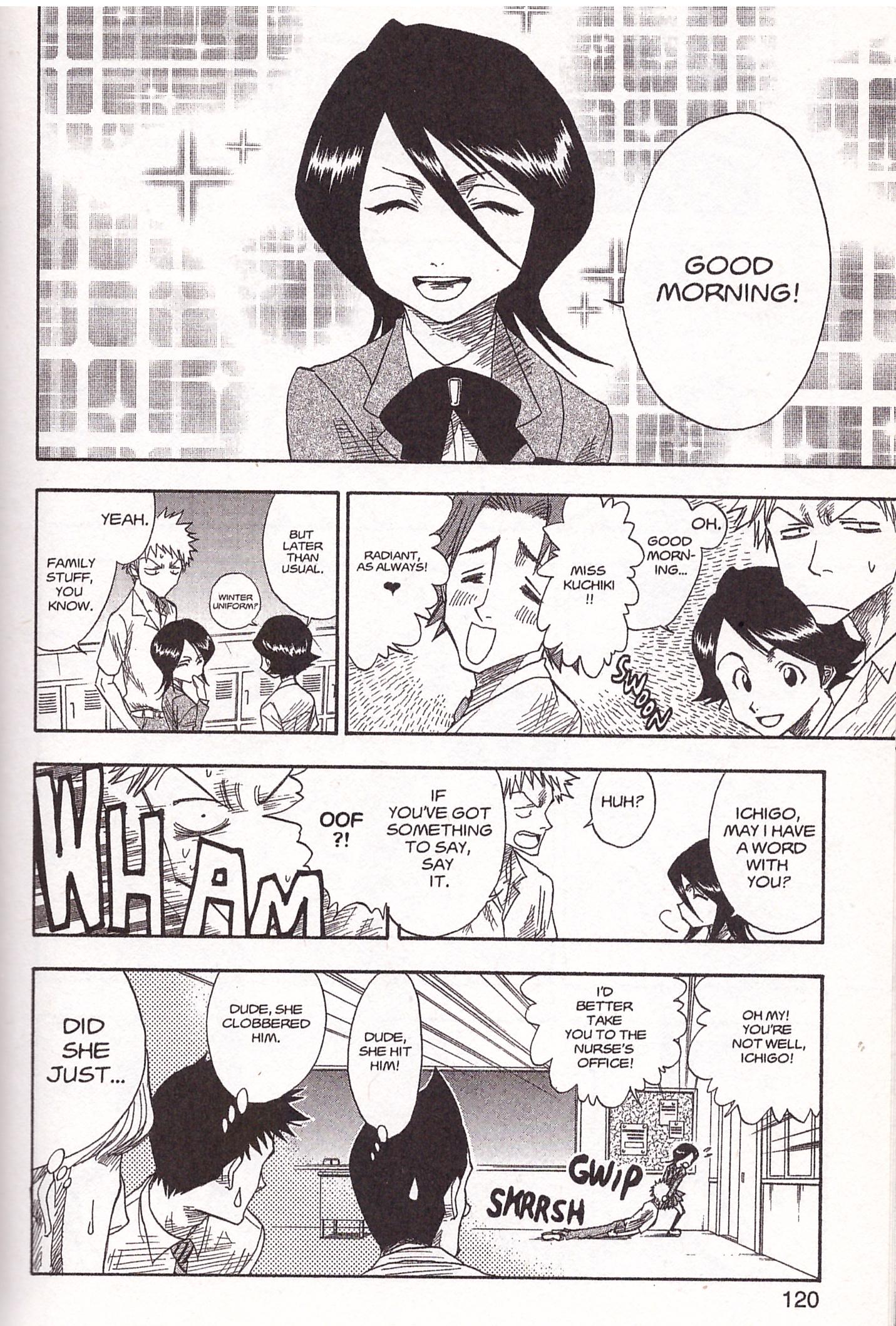 Ichigo Kurasaki is fifteen and has been able to see the spirits of the dead all his life. He’s now a reaper of souls, in effect the destroyer of powerful undead manifestations known as hollows who prey on the living. As detailed in Strawberry and the Soul Reapers this ability wasn’t entirely willingly conferred, and his status includes a mentor, Rukia Kuchiki, now masquerading as a student at Ichigo’s school.

The end of the introductory book introduced Chad, an immensely strong high school student, and his talking parakeet, about whom we were led to expect is more than it seems. That’s the case, and the opening third of the book shows Chad as a target, Rukia underestimating the danger, and Ichigo engaged elsewhere.

Tite Kubo’s storytelling is almost to a Japanese template – confusing, rapidly paced action, few backgrounds, and goofy intermissions – although within that the actual drawing is very good, with appealing and varied characters and interestingly designed monsters. So, just taking a quick look at a random Bleach book doesn’t really explain its appeal, which comes from neat plot twists and the world Kubo’s gradually building. Bleach becomes a feature that can be carried by the supporting cast without Ichigo’s presence, and that’s already apparent here as Kubo fleshes out what he’s already introduced. This is, certainly in the case of Rukia, almost in the manner of video game accumulation. Dispatching nuisances through the gates of hell accrues bounties, called bonuses, which Rukia can cash in to bolster her supernatural arsenal.

Doing so sets off the second main sequence, in which Ichigo acquires the means to separate his soul reaping persona from his own body, which is animated by a temporary soul. The intention is that it masquerades as him while he’s about his soul reaping, but the occupying soul isn’t keen to leave, and Ichigo’s problem is how to deal with a defective spirit without causing permanent damage to his own body. Then there’s the other awkward necessity, how to address what the spirit does while in Ichigo’s body. That takes us into book three, Memories in the Rain.