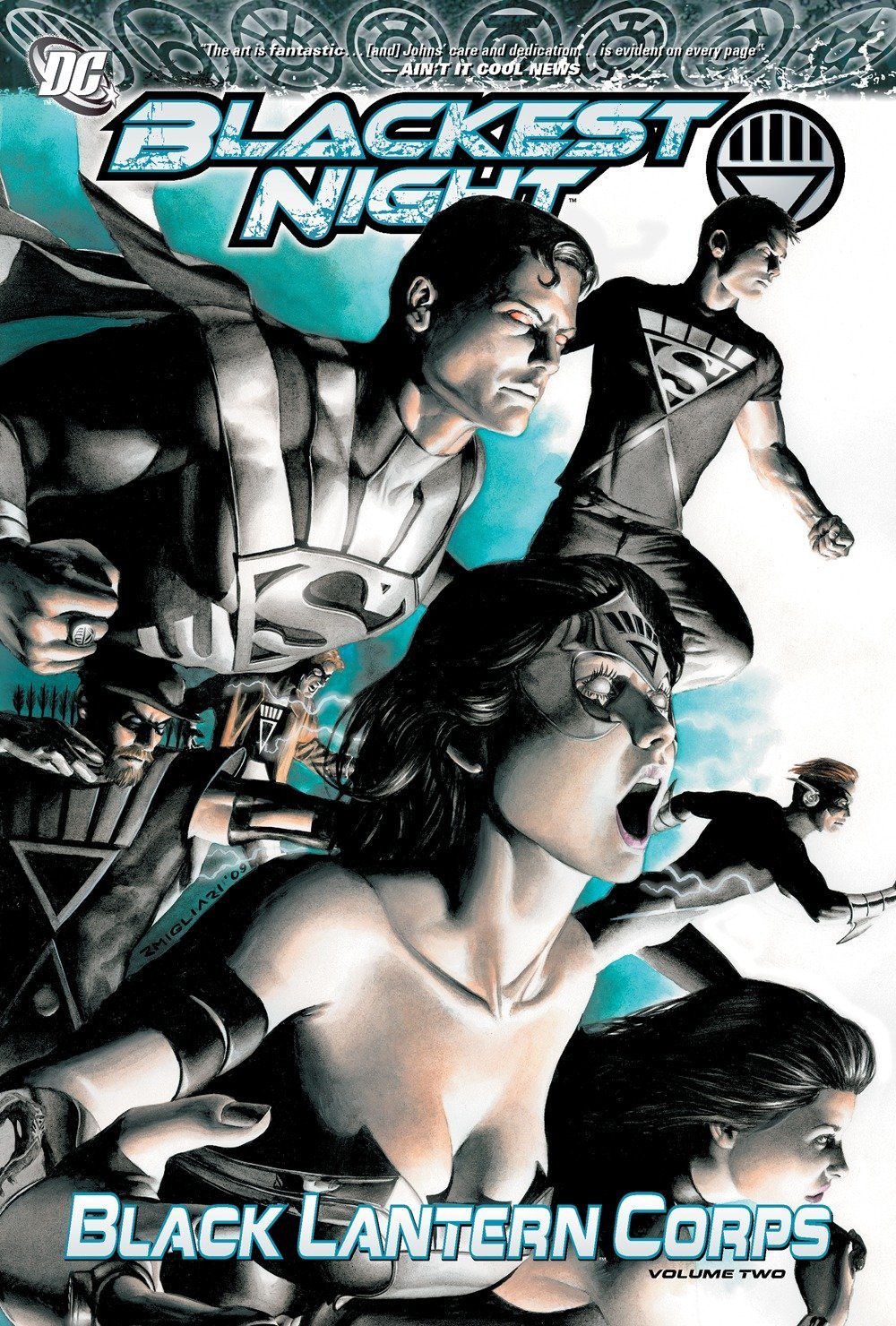 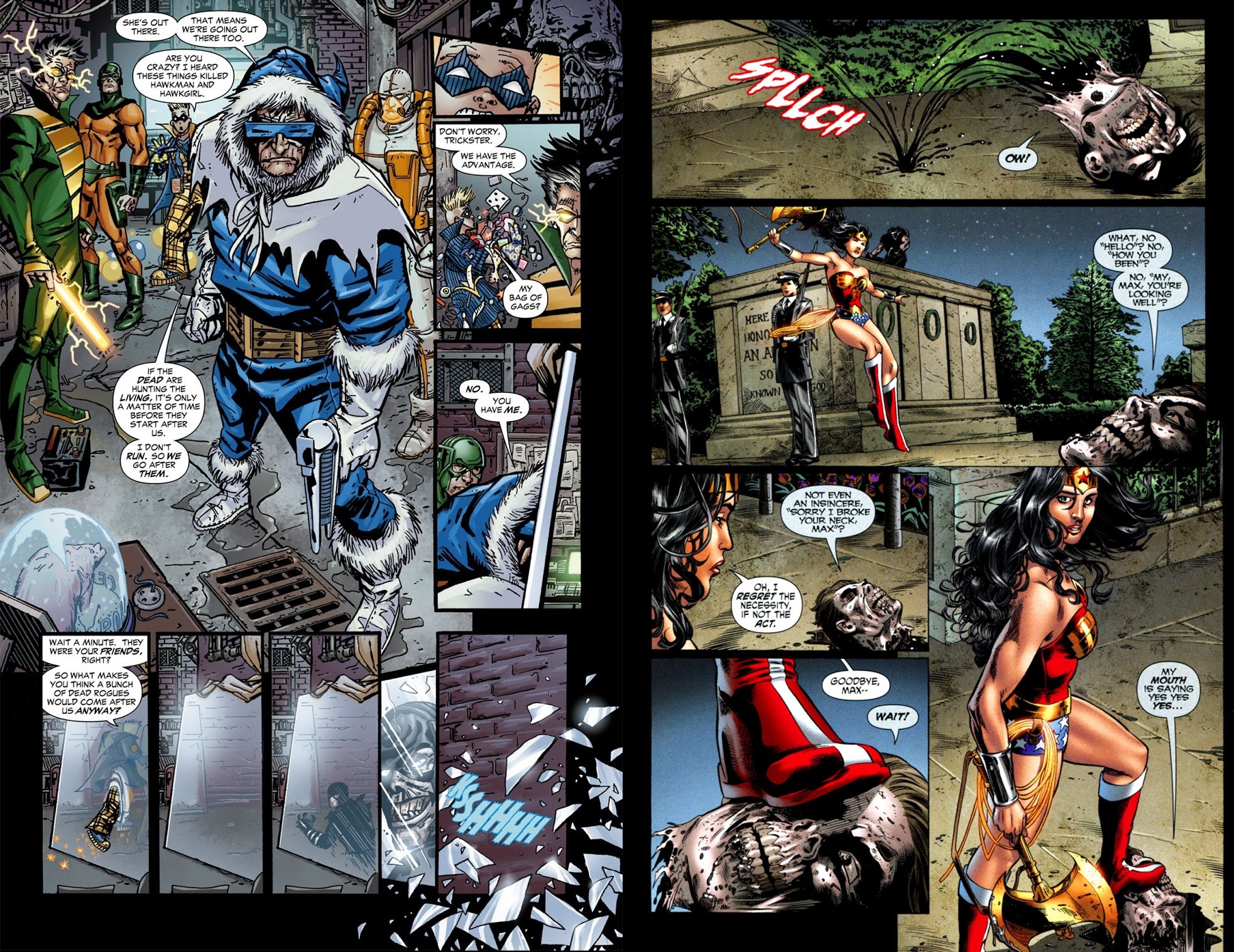 In crossover project Blackest Night, dead heroes and villains are returned to life by the demon Neron, their original spirits perverted due to being animated by black rings otherwise similar to those worn by Green Lanterns. Heroes became evil and villains more villainous. This second Black Lanterns collections focuses on Flash, the JSA and Wonder Woman, and all three stories have beloved creators returning to characters they once defined.

The Flash has a large part to play in Blackest Night, and his story is a clever diversion from the main event that nonetheless impacts on it. Seeing Geoff Johns and Scott Kolins reunited on the Flash is treat enough, but over three chapters Johns also manages to include all the Flash’s major foes, dead or alive in one relentless barrage. He’s also more successful in tapping into the emotional aspects of the dead returning, which makes this standout of the Blackest Night tie-ins even without Kolins’ art. He’s evolved his style since his Flash days, laying out his pages differently, and it’s more jagged, but just as effective.

Strong emotions are what draw the animated Black Lanterns, and Wonder Woman starts by facing the one person she felt she had no choice but to kill, as Maxwell Lord can control the minds of others. Greg Rucka writing Wonder Woman again in 2010 was very welcome, but he jumps through the Blackest Night continuity, so Diana’s transformation into a Black Lantern in the second chapter won’t make sense unless you’ve read the parent graphic novel, and Rucka doesn’t explain. Despite the attraction of Nicola Scott’s art, this isn’t Rucka’s finest hour, and he appears to be going through the motions working with plots he has little sympathy for.

Much the same could be said about James Robinson’s contribution to vol. 1, but given the chance to work with the Justice Society again, characters he loves and regenerated so well during the 1990s, he’s back on form. Several JSA members assumed the identities of now dead heroes from a previous generation, and are faced with their predecessors. However, for this story Robinson takes a different tack on the Black Lanterns, and presents people aware of how they’ve been revived and with a strong enough moral compass to resist the worst aspects of that. They’re remorseful and reluctant, which surprises given how Black Lanterns are elsewhere. Tony Bedard contributes to the writing from the second chapter and whichever of the writers provides Superman’s dialogue in the third chapter did a fine job. “I was a father figure to the entire world” is a touching summary. The art is largely shared between Eddy Barrows and Marcos Marz, noticeably different, but both good. Fill in pages by Eduardo Pansica appear to have been produced at short notice, as they’re not as accomplished. The plot builds toward dealing with an unbelievably powerful threat, and the slight mistake of calling one hero by the wrong name in passing doesn’t reduce the thrills.

Rucka on Wonder Woman may be slightly below par, but this is still a far stronger collection that volume one, and the graphic novel to buy if you want just the single sample of the Black Lanterns. 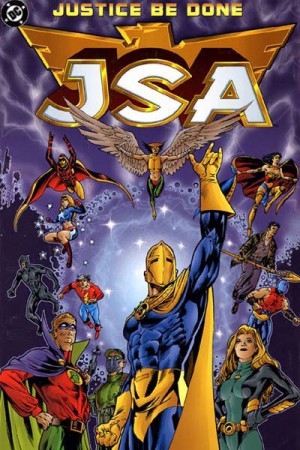 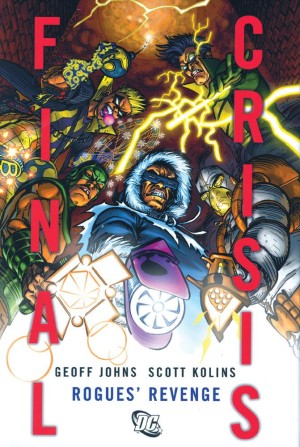