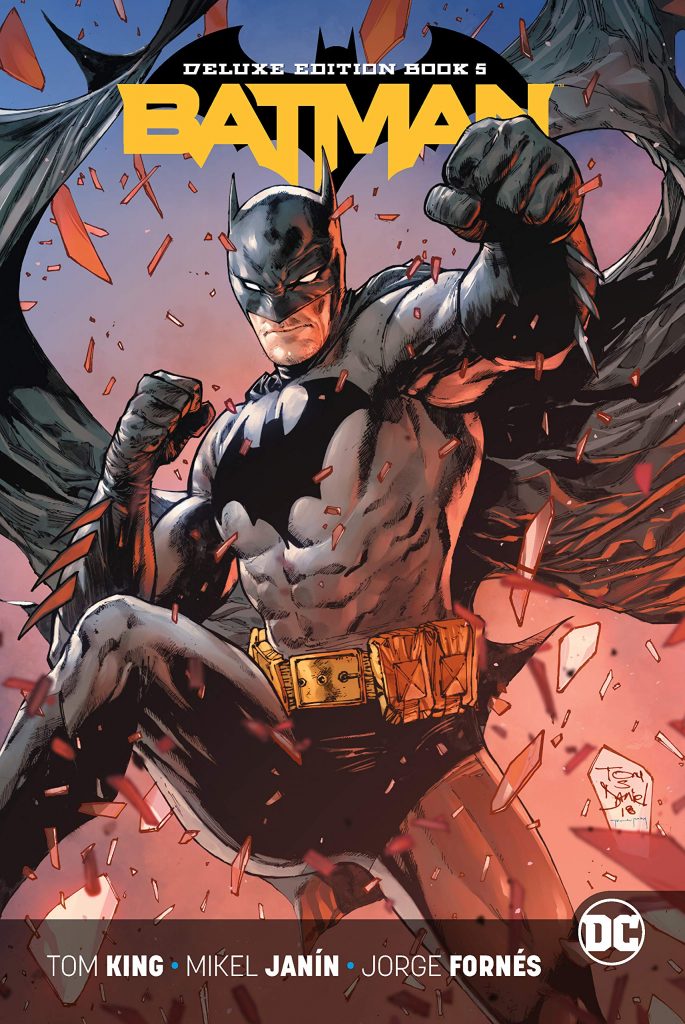 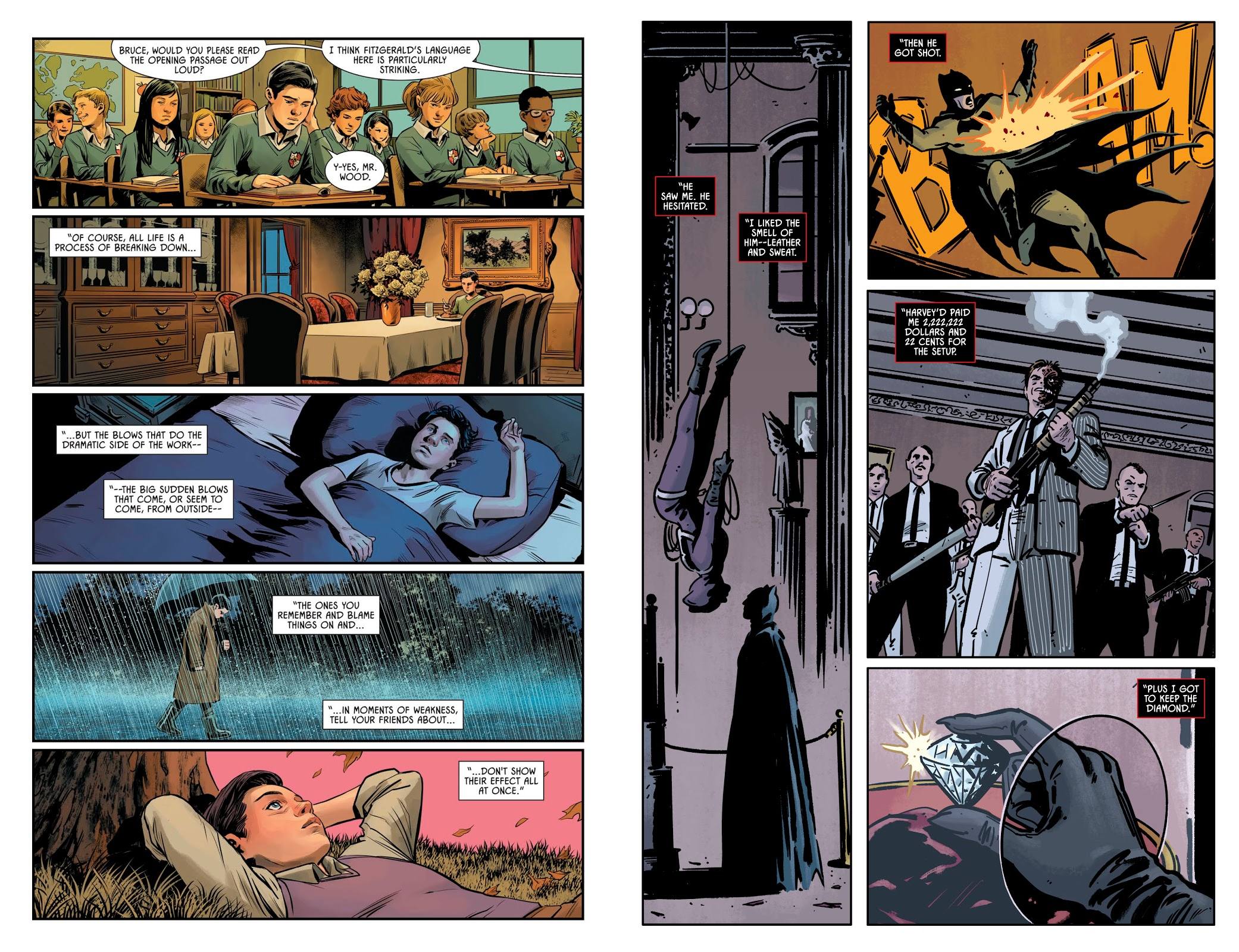 With this volume the ‘Rebirth’ portion of the title disappears, but it continues from Rebirth Deluxe Edition Book 4. With that content Tom King initiated a groundswell of hostility toward his Batman run via not giving the audience what they expected, and with much of this collection he almost wilfully grinds any remaining tolerance to dust. This is via stretching the belief required for his plot to breaking point and by dragging on a sequence of hallucinatory nightmares well beyond the patience of his audience. The decompression is fatal.

Those dream sequences are intended to reveal some fundamental truths about Batman, things he’s able to deny when awake, but which can’t be suppressed asleep. This they do, but it’s case of picking the bones from seven rambling chapters as Batman dreams of how others see him and how he approaches his tasks. The best of them is the one largely unaccompanied by his self-conscious narrative with Lee Weeks beautifully illustrating a chase through Gotham.

The bonus of the nightmares is that stepping away from reality gives numerous artists a chance to stretch their imaginations. The sample pages are the work of Travis Moore and Jorge Fornes, but could equally have been from any of the credited artists. Several of them, along with the writers other than King work on short stories enlightening about Batman and his world, and there’s a longer contribution from Tom Taylor and Otto Schmidt explaining how Alfred enables what Batman does. While perhaps not intended as such, it’s a story that can be read in a new light after events to be presented in Book 6.

King’s opening statement returns Bane, who we’ve not seen for some while, but who has apparently been conniving and manipulating, all the while feigning a coma in Arkham Asylum. Or has he? Whatever the truth, it leads to a shocking scene of Batman’s self-belief in the face of everyone else and all the evidence suggesting he’s wrong. It’s King again toying with the grim infallibility of Batman for a long time before he began writing the character.

While an audience shouldn’t dictate a story, anyone expected to pay for reading it has a right to convey their disappointment if they feel it hasn’t been money well spent. King stated from the beginning that his Batman run was to be one epic story, yet while plot isn’t everything, there’s not enough in the way of neat character moments or even great art to compensate for the lack of it. King’s ongoing plot barely moves forward over a page count still in excess of 200 if all material written by others is removed. It leaves Book 5 a profoundly unsatisfying experience. If preferred, the relevant paperbacks are The Tyrant Wing and Knightmares. 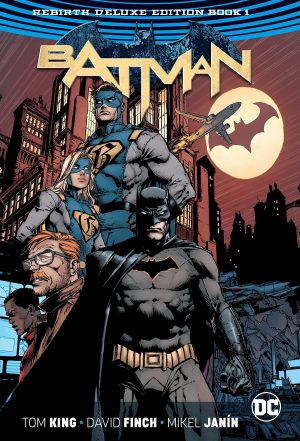 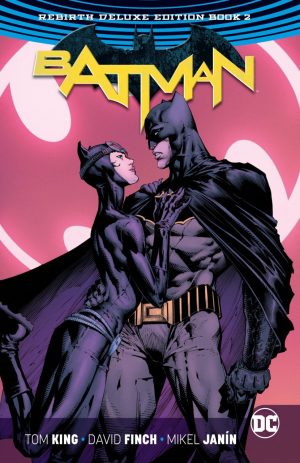 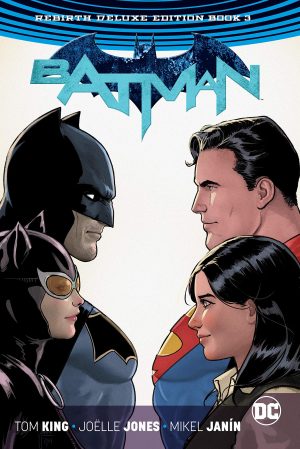 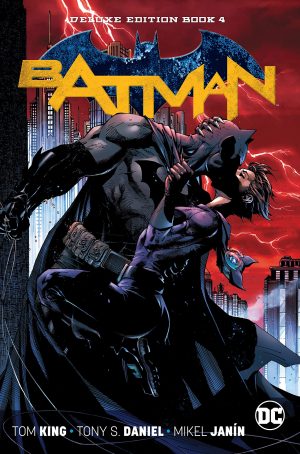