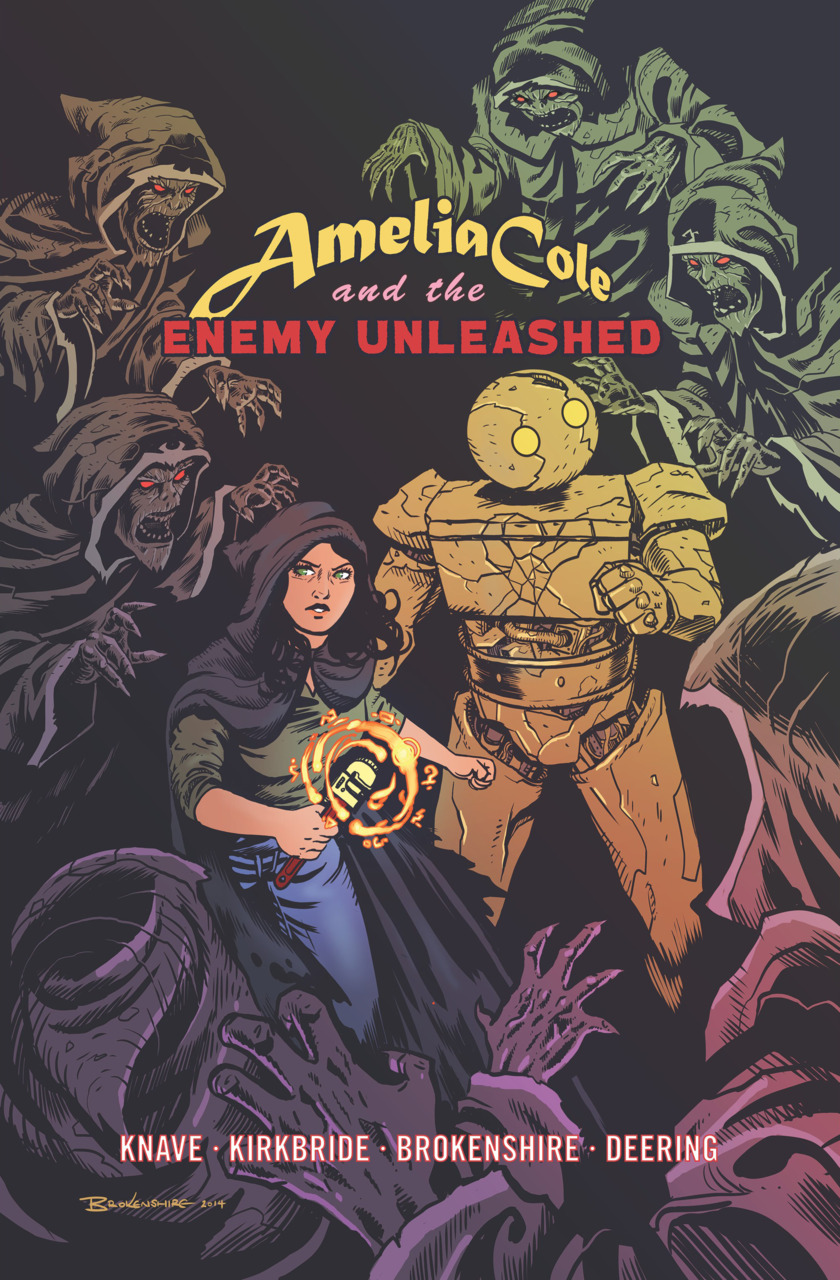 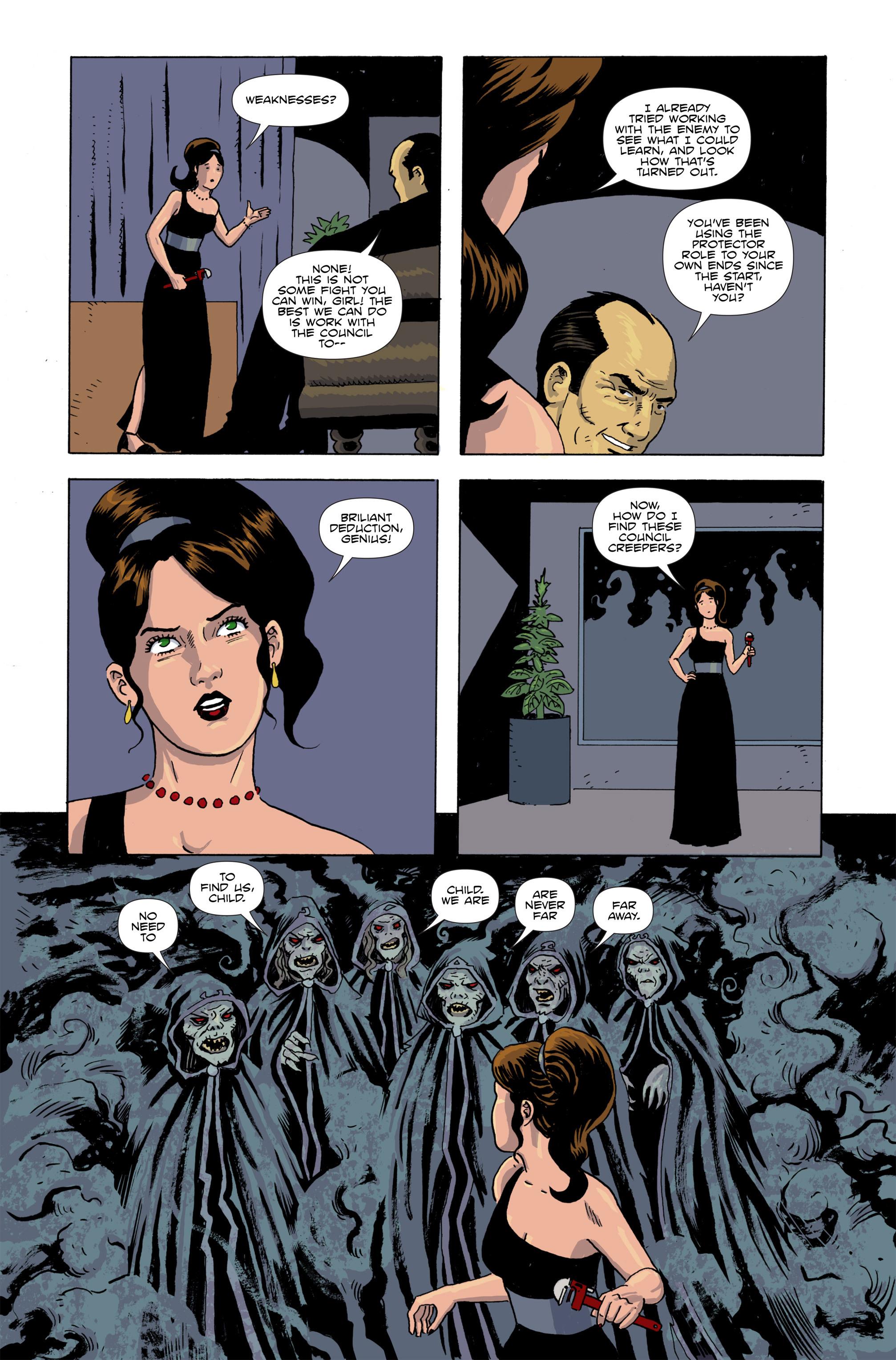 Amelia Cole and the Hidden War didn’t go very far in progressing the ongoing story until the final chapter discoveries. Perhaps conscious of this, writers Adam P. Knave and D.J. Kirkbride move matters forward at a cracking pace in Enemy Unleashed. As the story opens Amelia is the magical protector of a city in another universe, but she’s learned the system she enforces isn’t all it seems, particularly where her boss, the sinister Magistrate is concerned. Elsewhere Hector, former Protector, is with troops battling monsters soaking up magic, and their level of success at dealing with them is far from ideal.

There’s a lot to like about Amelia Cole, and Nick Brokenshire’s art plays a large part in ensuring this is the case. Amelia herself is portrayed as capable, but vulnerable, he provides a sense of desperation and battle-hardened troops, and while there are demons and monsters they’re pitched at a level appropriate for the intended young adult market, providing thrills rather than nightmares. Wally Wood seems to have been an influence in places.

The way in which the plot plays out is predictable, but it’s also what anyone who’s read the previous books will want to see. Widescreen magical action is the order of the day. Characters who took the spotlight in Hidden War are now united against the threat, the city’s inhabitants have had the truth revealed, and the enemy is truly unleashed in the final chapter, by which time events have slid down the scale to desperate. There’s also a great role for Lemmy, who’s a golem, but looks more like a robot of sorts. The ending resurrects an element of the series not seen since the opening Unknown World, and sets up the following Impossible Fate very nicely. Anyone who’d prefer to have the entire saga in one book, which is worthwhile, can head straight for the Amelia Cole Omnibus. 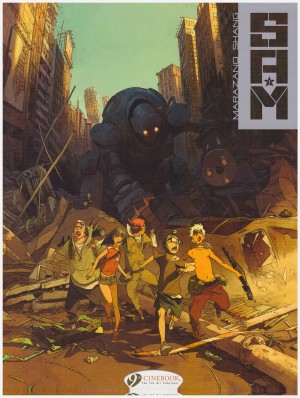 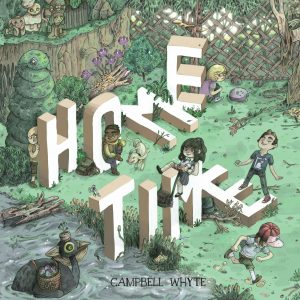 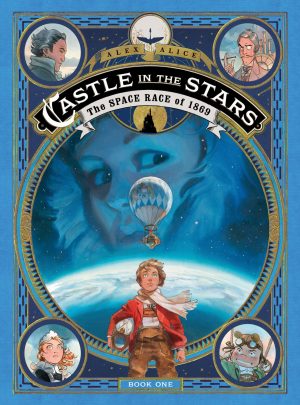