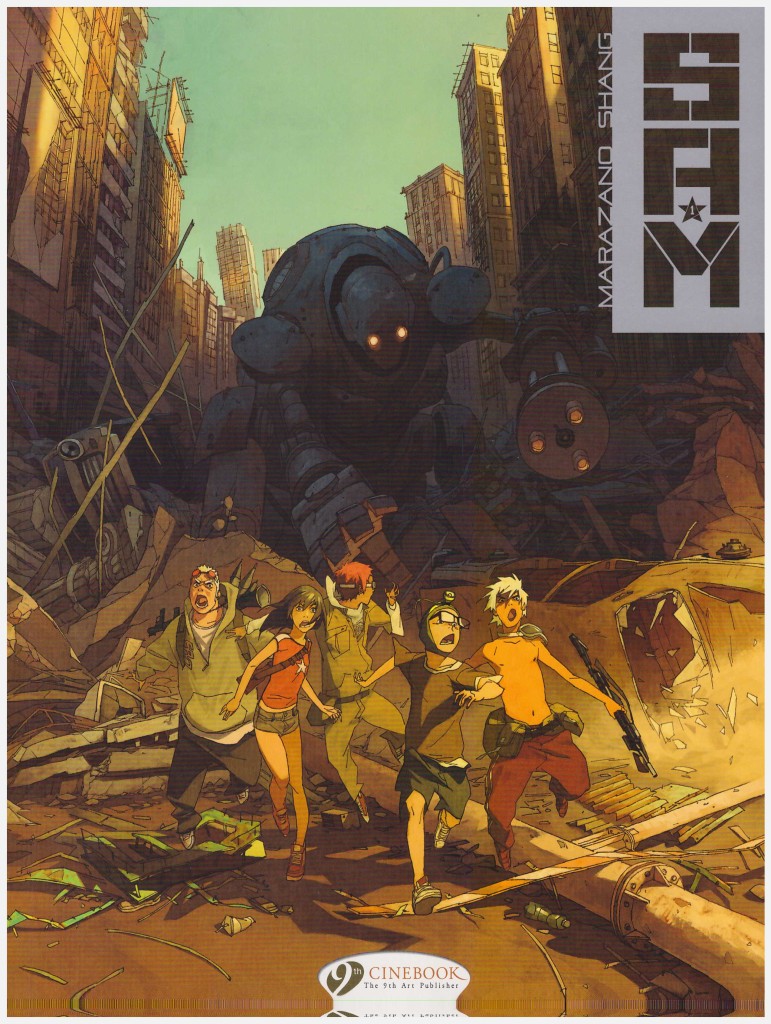 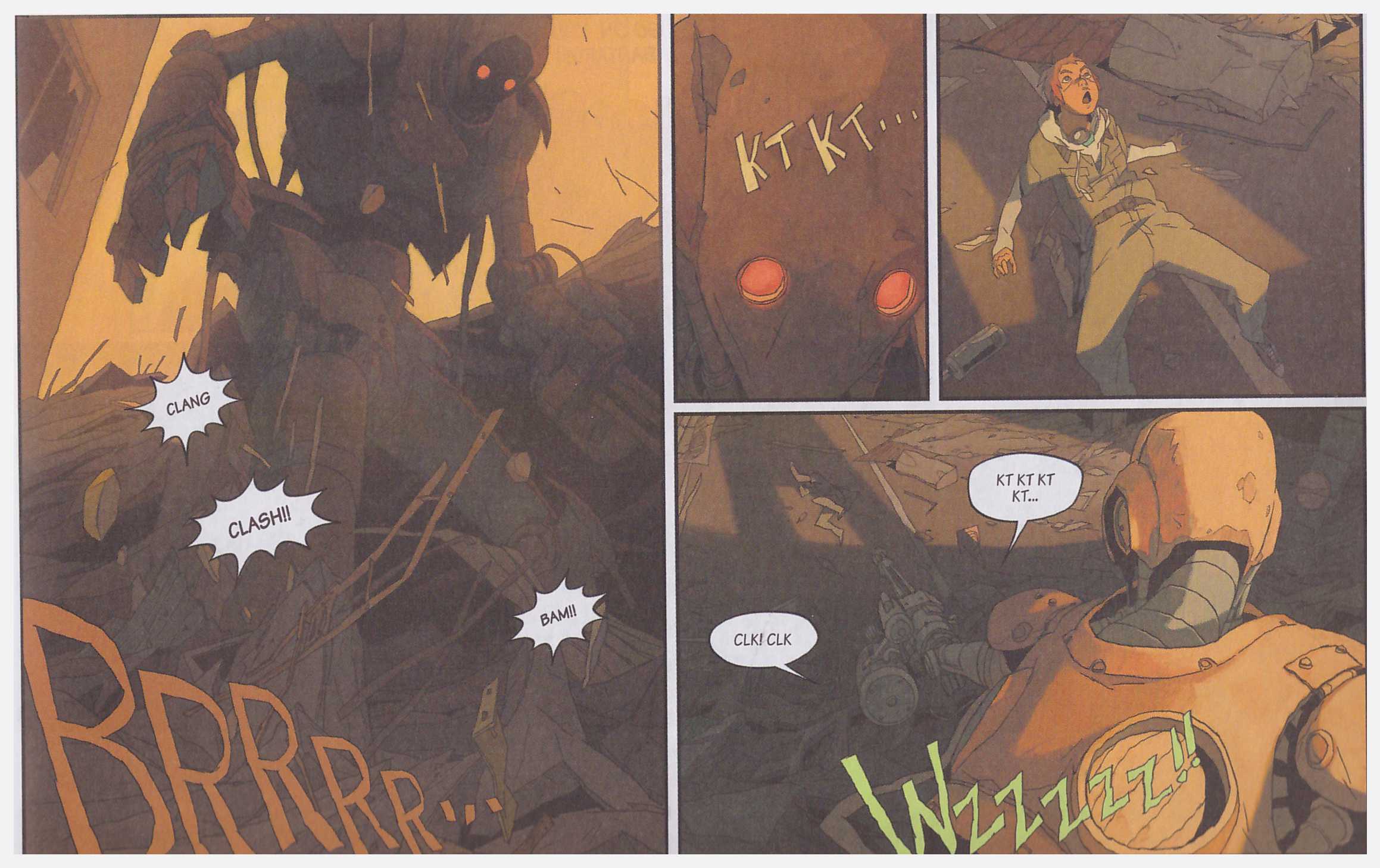 The pessimistic opening to After Man notes that the scenario presented is a probable future. Let’s hope not. We hone in on a small group of young humans living in the debris of a devastated city and hunted by giant robots. Among the humans is Ian, considered a taker of unnecessary risks by his companions, yet with the curious responsive mind that prompts discoveries and breakthroughs.

They live in tunnels beneath the city, hiding in communities behind massive reinforced metal doors, forever fearful that squads of more adaptable smaller hovering robots will discover them and wipe them out. Thermal bombs are an essential part of any equipment taken on an outside expedition, there for scattering around in the event of being followed back to base by robots, who home in on heat patterns.

We learn very little about how the devastation occurred beyond the existence of the robots keen to wipe out the remainder of humanity, but that’s okay. We don’t need to know the background to appreciate the suspense of the present.

This is very different from what might be anticipated by the cover, although that’s not misrepresentative. We spend our time with Ian and his companions, experiencing life as they do, and learning of their fears and concerns, primarily discovery and the ever diminishing supplies of food, medicine and vitamins to be scavenged. So why’s the series titled SAM? Well that’s the designation for a giant robot who has Ian in its sights, yet doesn’t kill him instantly as would be the expectation.

It’s natural that the twin topics of a devastated society and giant robots would indicate a manga style to the art, and we do have characters with exceptionally large eyes, but Xiao Shang’s pages are otherwise very much in the tradition of European adventure graphic novels. His is not art you’d instantly identify, but it is the complete package with excellent storytelling and someone at home with the quiet moments, yet equally able to deliver the action. There is a problem with the colouring sinking into the paper stock. As much of the action occurs underground, gloom is a necessity, yet too much of the art fades into the background. This is rectified by the use of gloss stock for the next book, Robot Hunters.

Not that there’s much action. Richard Marazano’s plot unwinds at a very leisurely pace, and what’s accomplished here is establishing the cast and their surroundings. Yes, it could have been achieved in fewer pages, but Marazano has a series of four books at his disposal, and there’s never a point at which the narrative seems padded.

By the final page Ian’s persistence appears about to pay off and we’re nicely set up for the continuation. 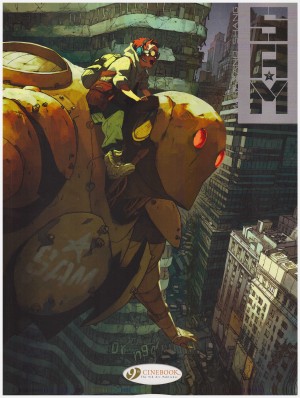 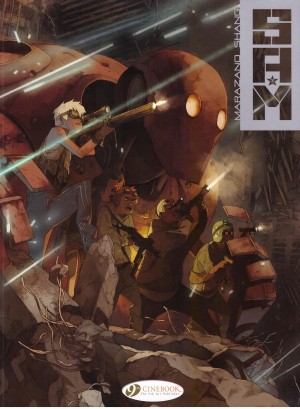