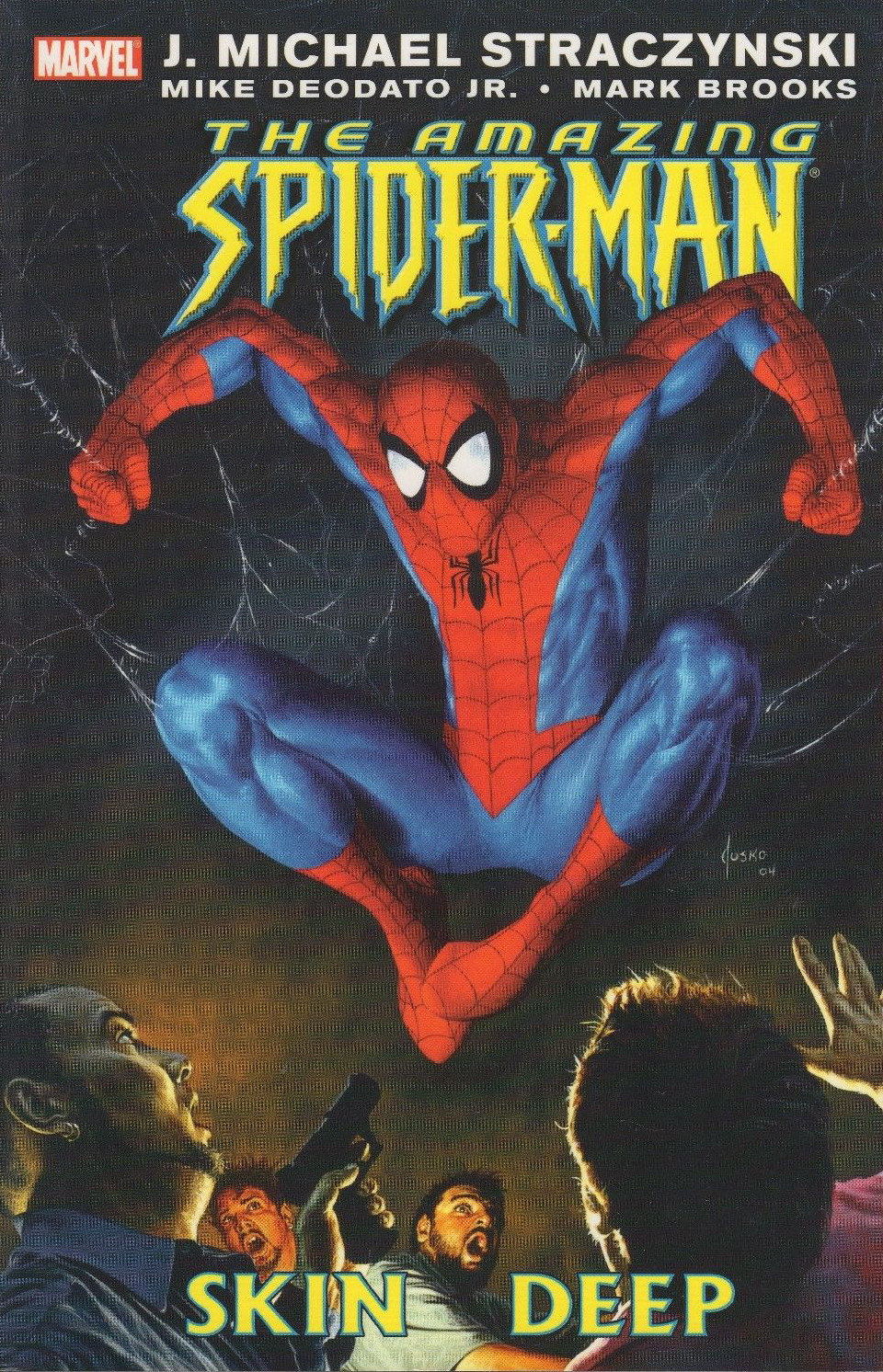 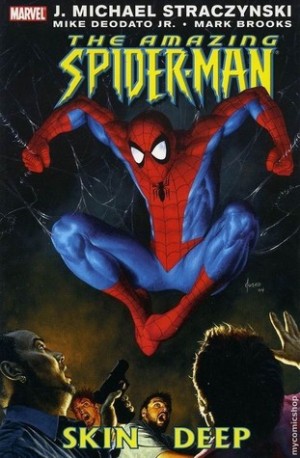 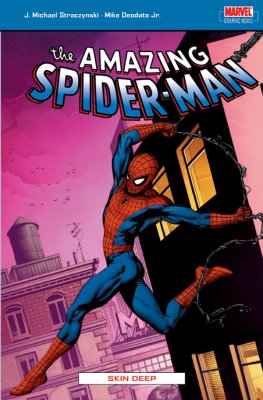 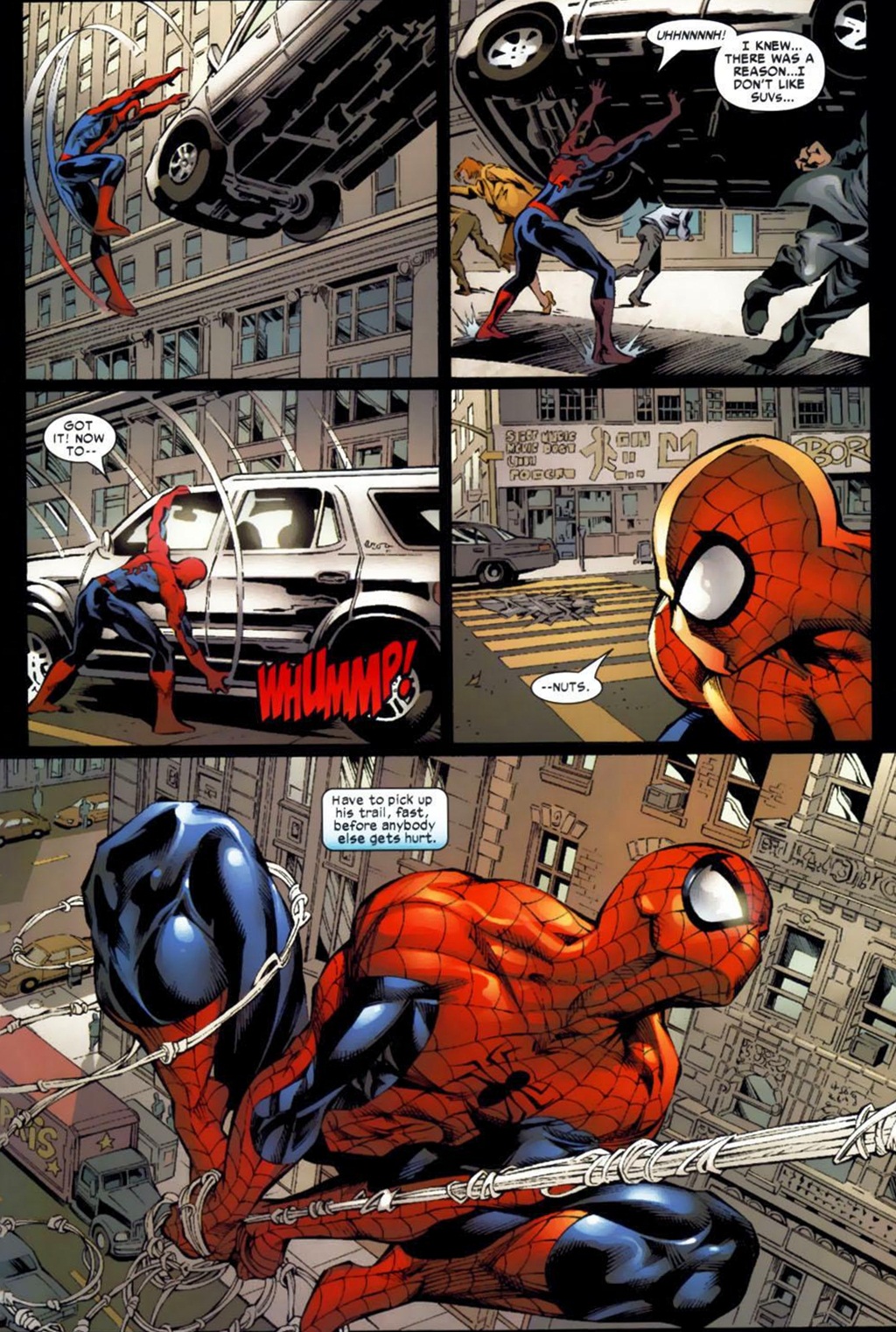 In his previous volumes writer J. Michael Straczynski invested a considerable amount of time investigating why it was Peter Parker who became Spider-Man. In Skin Deep he runs a parallel scenario involving continuity implant Charlie Weiderman, a former high school classmate of Parker’s.

Similarly nerdy, talented and victim of the class bullies, the one crucial aspect that separated the teenage Weiderman from Parker was the lack of domestic stability. Unable to channel his rage, it manifested in ill-advised plots for revenge. The Peter Parker of the time, yet to become Spider-Man, stood by, grateful that attention had moved elsewhere, apart from one pivotal intervention.

When Weiderman re-appears as an adult he’s a capable, if somewhat sloppy, scientist who prevails on Parker to introduce him to inventor and investor Tony Stark, who provides the major funding necessary to develop lightweight polymer bodysuits with military application. Weiderman’s lab accident occurs shortly thereafter, bonding him with his experimental material. The maxim of great power accompanying great responsibility has no remit here as Weiderman has a lifetime of resentment and many scores to settle. Tony Stark’s involvement is an indication of how Spider-Man’s story progresses under Straczynski in the next collection, New Avengers.

Mike Deodato’s art delivers a realistic polish to the story, and the high school scenes are engagingly drawn by Mark Brooks in wide-eyed cartoon style to accentuate the youth and era.

The entire story can also be found in Amazing Spider-Man by JMS Ultimate Collection volume 3 and in The Best of Spider-Man volume 5. 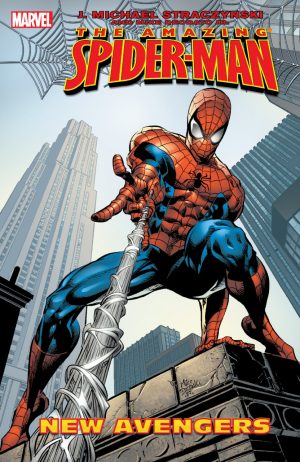 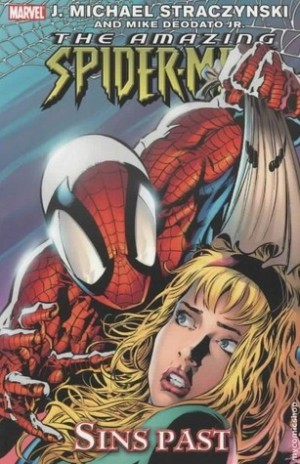 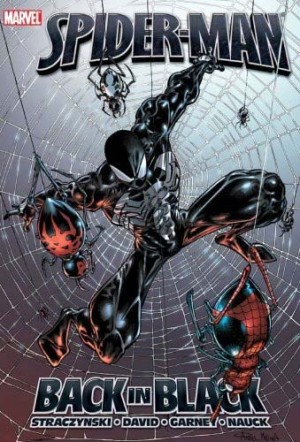 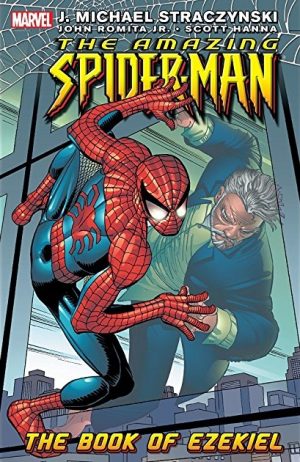