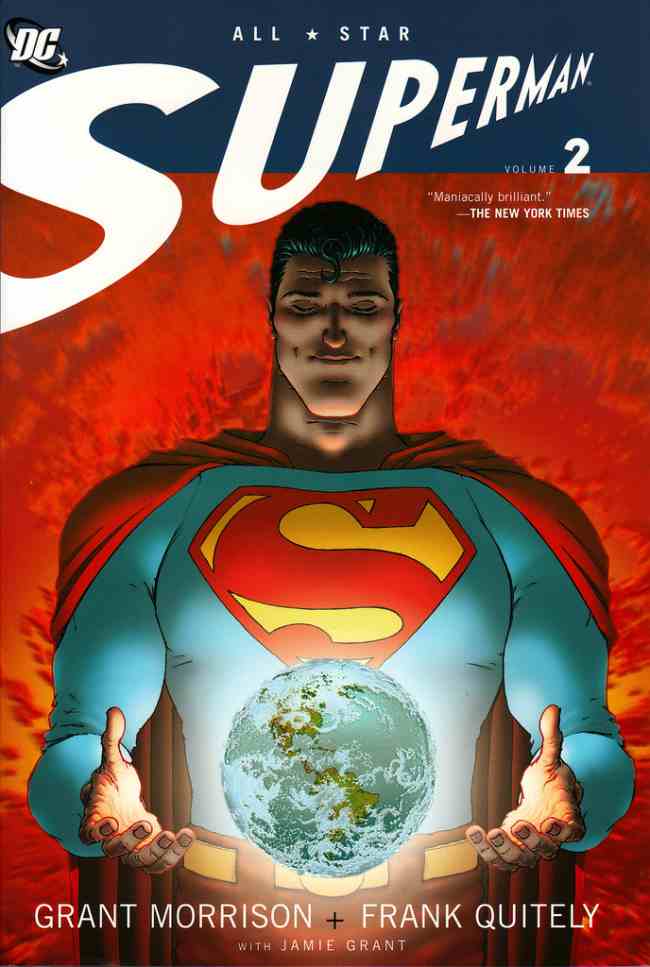 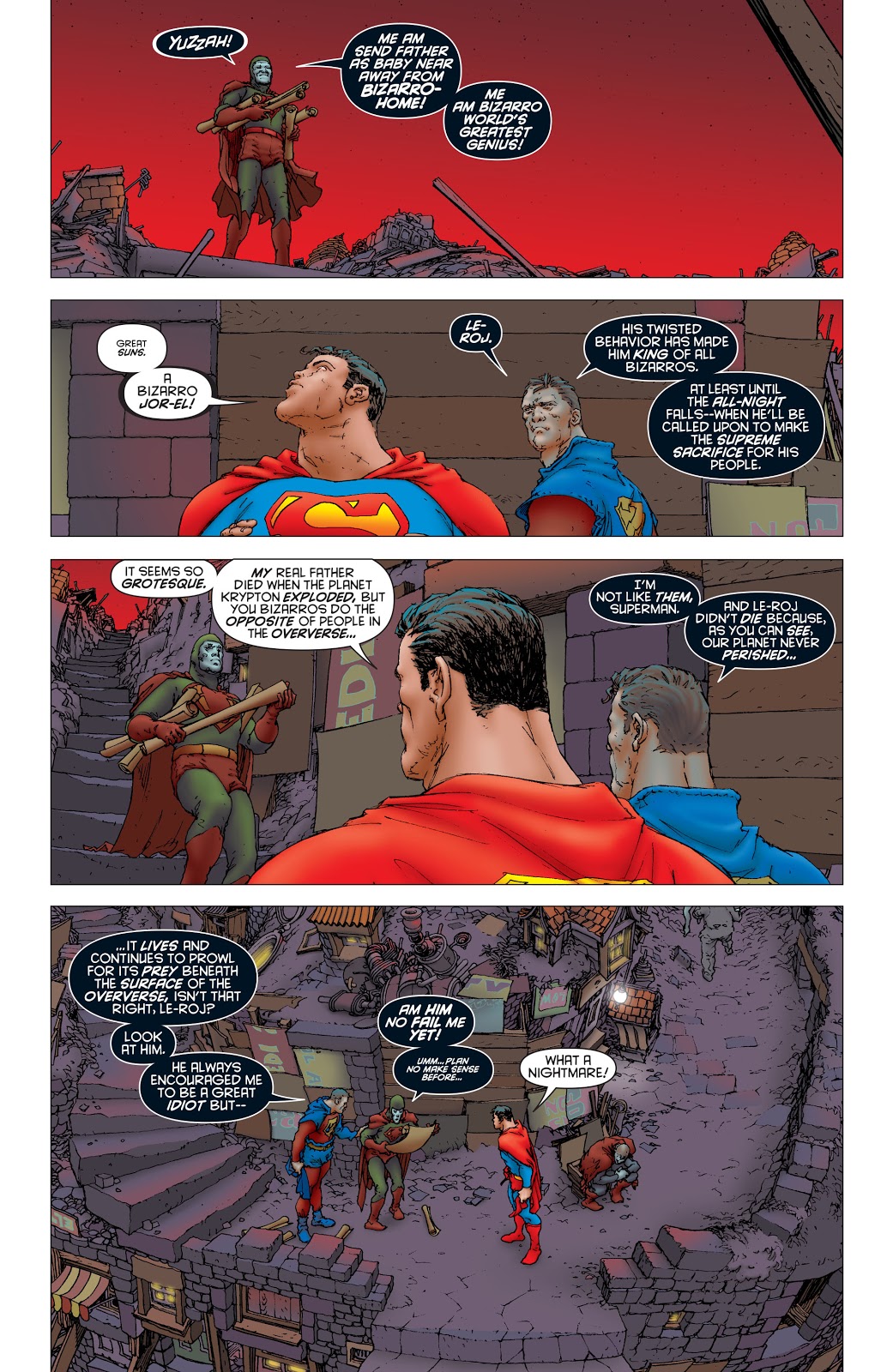 All-Star Superman Volume 2 collects the second half of the multi-award-winning twelve-issue series written by Grant Morrison, drawn by Frank Quitely and digitally inked and coloured by Jamie Grant.

This volume begins with Superman saving Earth from a Bizarro invasion while engaged in completing a great number of tasks, because he will soon be dead. Morrison’s ultimate version of The Man of Steel is a demi-god boosted to incredible power as a side-effect of a death-trap created by his mortal enemy Lex Luthor. But rather than waste even a moment on bitterness or anger, he is doing the best he can with the time he has left. And when you are a demi-god, your best is pretty good.

All Star Superman sums up the essence of what Superman is and why he is the greatest and most mythic superhero of all. What Superman represents is ultimate optimism, ultimate belief in humanity and its will to defeat any problem and be the best it can be. This Superman has more power than most of his opponents but that isn’t why he always defeats them. It’s because he is always thinking twenty steps ahead, calculating, extrapolating and triumphing through his ingenuity and preparation, rather than with muscle. More than that, nothing is too small to escape his notice. There is a justly well-loved scene in Chapter 10 where Superman stops in the midst of a battle with a rampaging menace and rescuing Lois Lane, to fly to the aid of a suicidal young woman about to jump off the top of a building. Frank Quitely’s elegant and sophisticated artwork animates every panel of this book like no-one else could, and in this volume the emotional power of his drawing hugely increases as a dying Superman records his last will and testament, and tries one final time to rehabilitate Lex Luthor.

This book was reissued, along with the previous All-Star Superman Volume 1, in a single hardcover volume in 2009. It is also available in a deluxe oversized, slipcased hardcover as Absolute All-Star Superman which also includes supplementary material such as script excerpts, sketches, covers and commentary from the creative team. 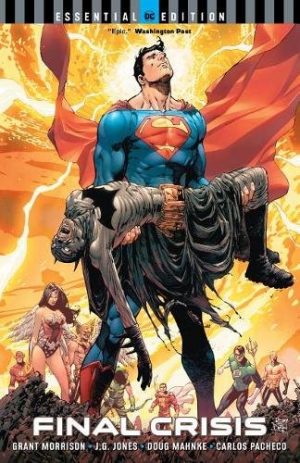