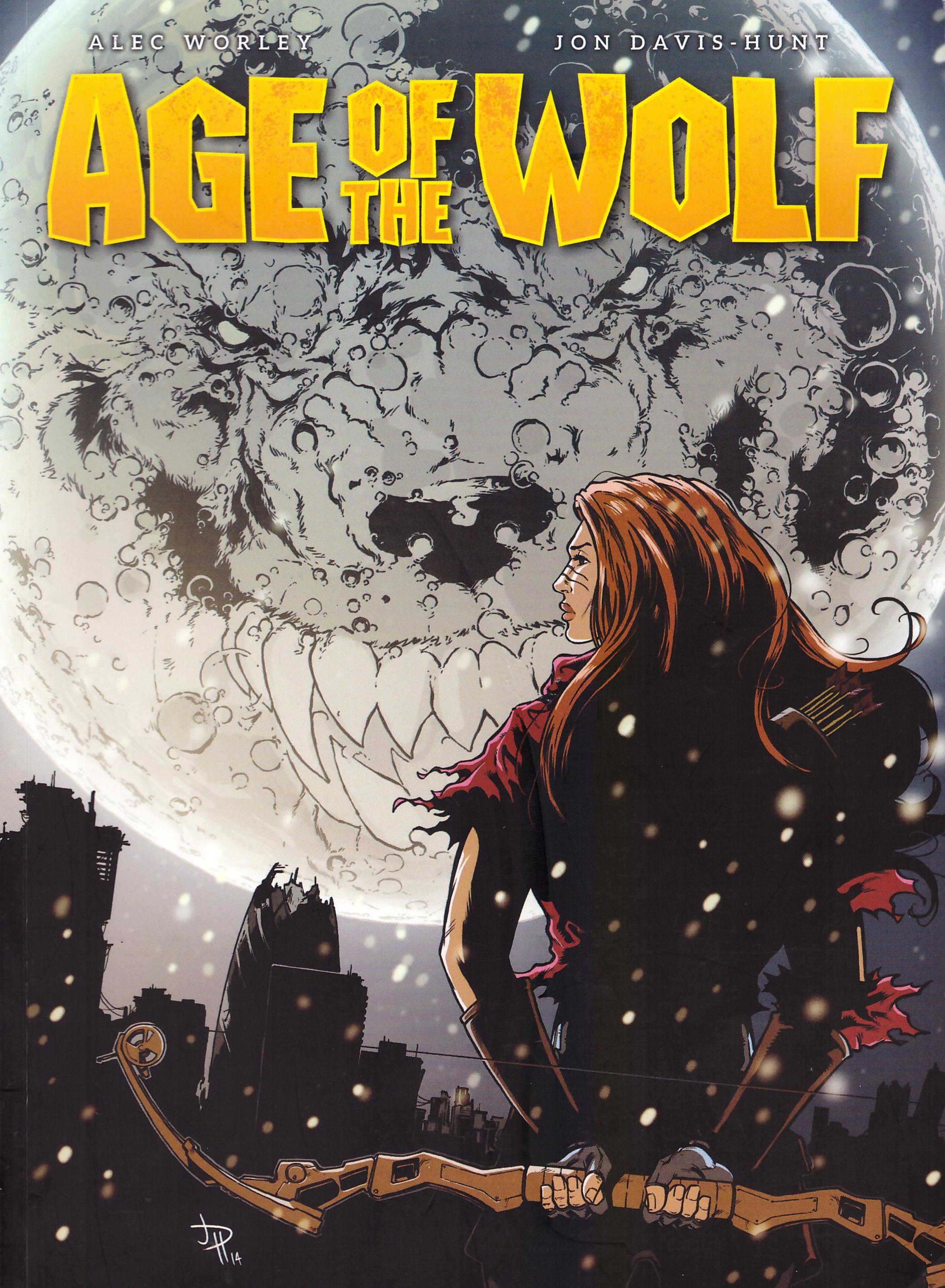 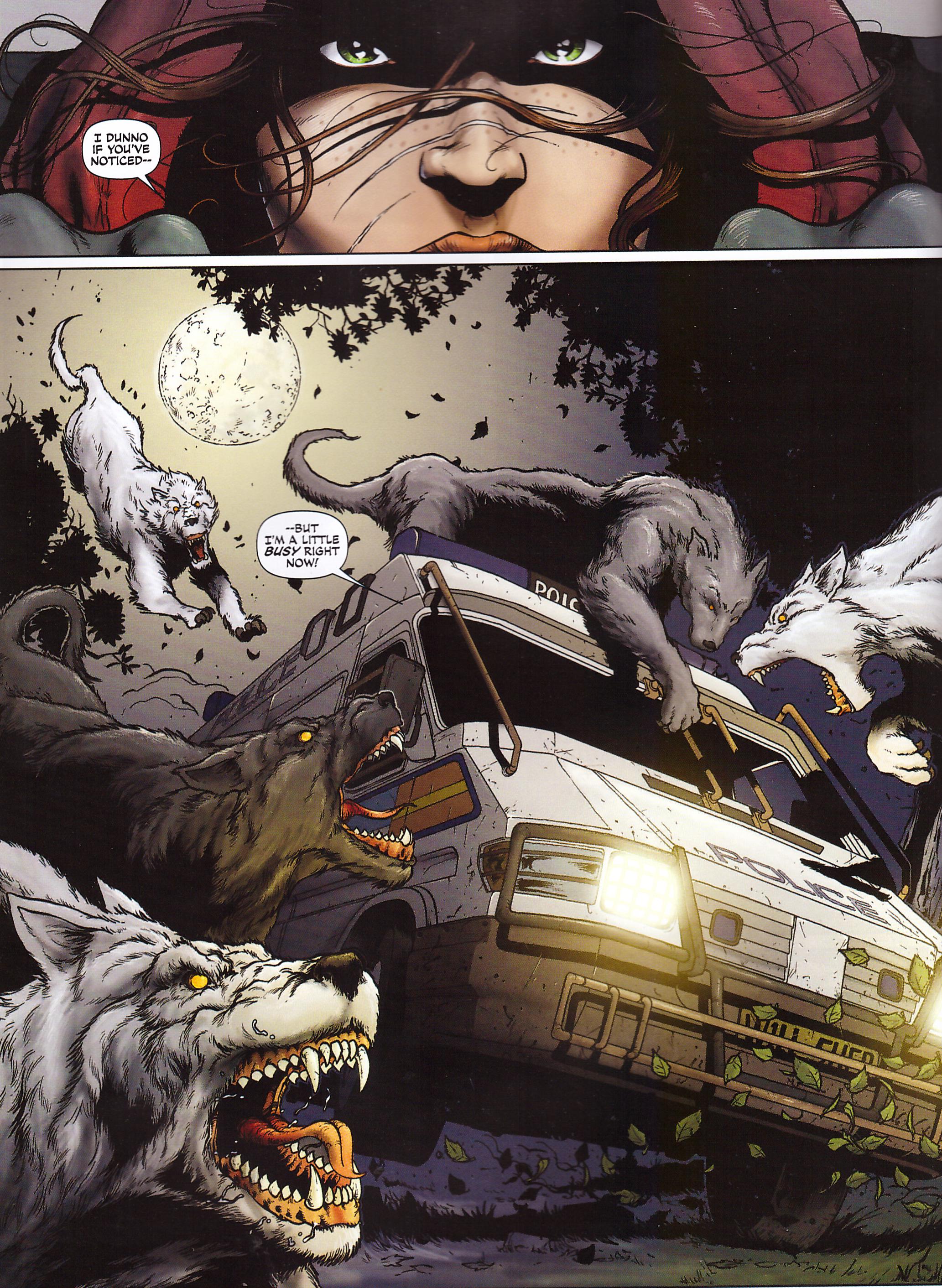 In his introduction Alec Worley concedes the difficulty of writing about werewolves. They carry their baggage, and this has intrinsic limitations. To overcome them he researched deeply and discovered much that could be used to remove the familiarity of the topic.

It doesn’t seem that way to begin with. We’re introduced to Rowan Morrigan, it’s established her family lineage bears a curse and her demise is imminent, and after nine consecutive nights of a full moon London is over-run with werewolves. Rowan survives her supposed death, but a further prophecy reinforces that for humanity to survive she has to sacrifice her blood. There doesn’t appear to be much in the way of wiggle room, and it’s a clever method of hanging the sword of Damocles over her efforts to confront the cause of what’s happened.

Rowan’s particular educational skills have a great relevance to her ways of fighting off werewolves, and she’s soon allied with others in possession of ancient knowledge as it dawns that Worley’s real narrative is fantasy with horror mixed in, rather than the reverse.

Jon Davis-Hunt grows as an artist over the course of three stories (this is fantasy genre after all), each produced a year after its predecessor. There are nice touches in the opener, savage werewolves among them, and some notable design elements, but he struggles with telling a story. This is learned over the book, although it’s obvious that deadlines take their toll when comparing the opening pages of each tale with the conclusion. The backgrounds disappear in every case, leaving only the bare necessities. He has to redesign Rowan for each segment, and also provide a fantasy vision of her.

Worley makes several brave storytelling decisions in Age of the Wolf, not the least jumping forward a fair distance in time with each new sequence. He also provides a definitive beginning and end rather than stretching the feature into infinity, although leaves the door slightly open should he wish to return. By the second tale civilisation has been reduced to small pockets of humanity, often warring with each other as well as the feral werewolves, and an equal threat are the coastal tribes, Mad Max wannabes. Rowan’s legend has grown significantly between episodes, and grown again by the third, as have the werewolves, and not in a predictable manner.

On the downside it’s not always clear what the motivations of some cast members are, noticeably more so in the central section, and Worley’s not the most comfortable with dialogue. His narrative captions don’t reflect the way people would speak, even to themselves, and elsewhere the dialogue stops just short of a clichéd East Enders style “leave it aht son, he ain’t worf it”. “You’ve only a few hours to find that girl Rowan Morrigan and if you don’t the world will be on the receiving end and no mistake” combines both. It’s not constant, but frequent, and interrupts the flow.

Despite the above dialogue originating there, the conclusion is by some distance the best material. There’s a tension generated by what’s a very capable foe, and Worley raises the interesting idea that at some stage humanity’s time will pass and that’s no bad thing. He also cleverly deals with a problem lingering from his opening arc. Much of Age of the Wolf is decidedly average, but it goes out with a bang. 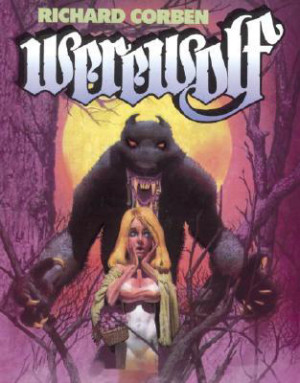 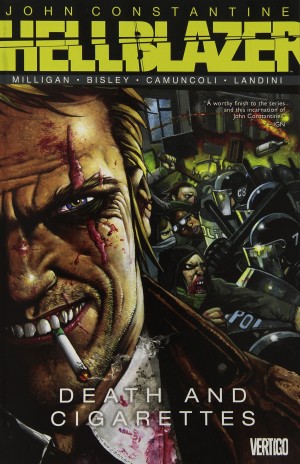