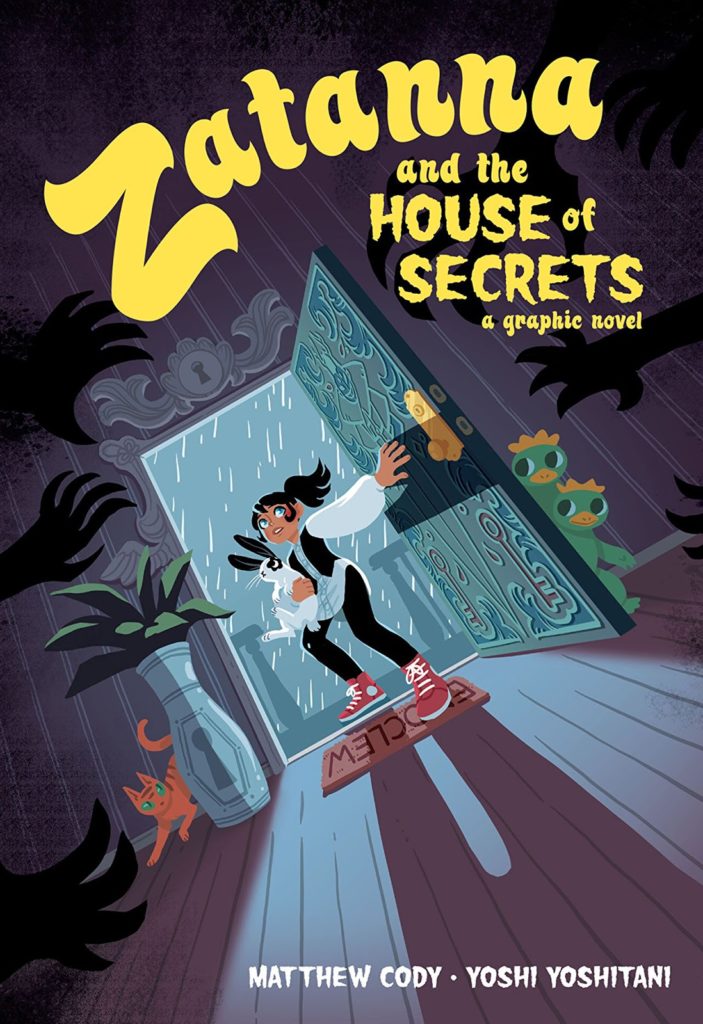 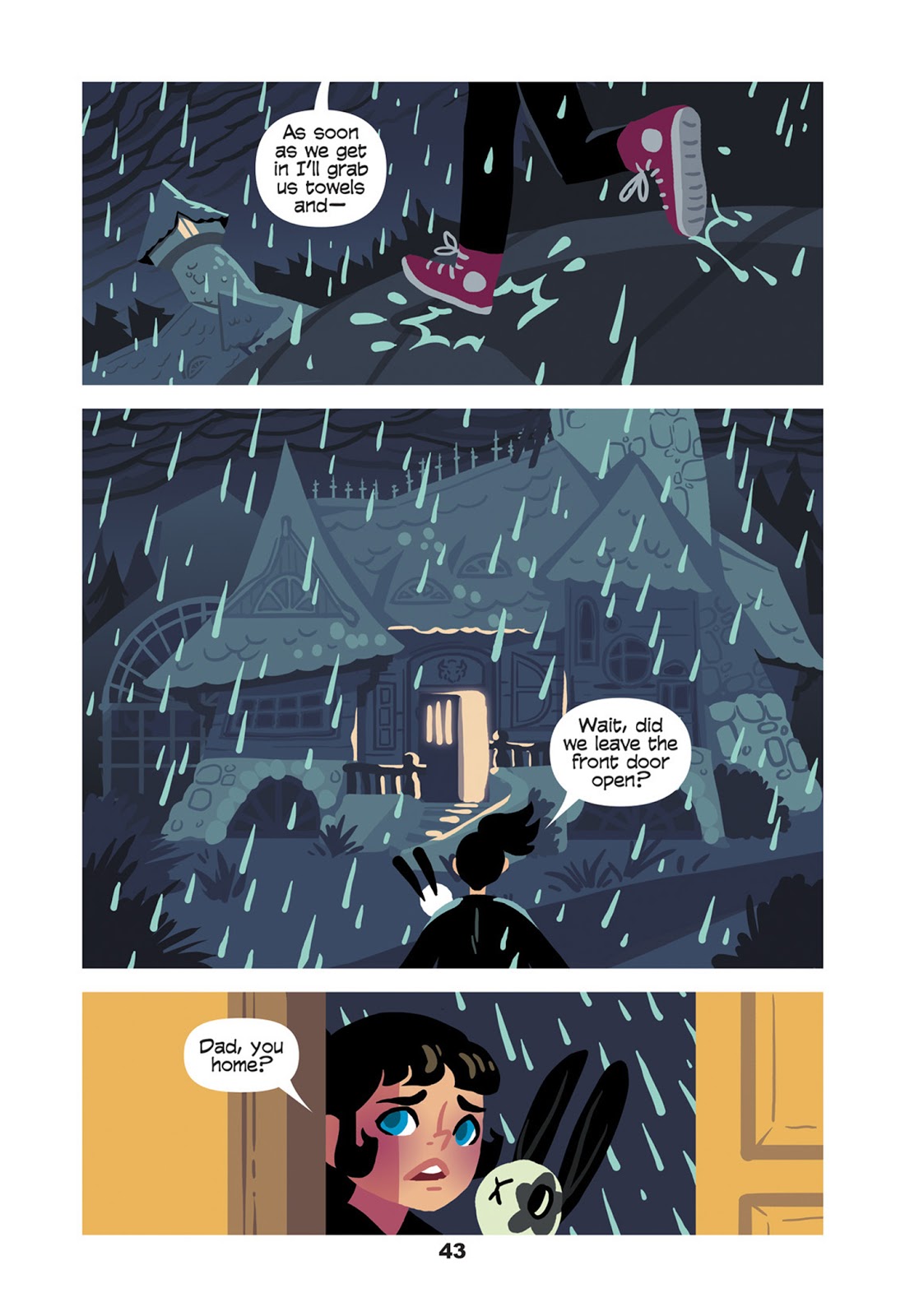 Zatanna and the House of Secrets is another DC recasting of a female character for a younger audience. Zatanna lives with her stage magician father in big old spooky house, her mother having died when she was very young. She’s a generally happy teenager, but frustrated at some limitations of her life, and naturally rebellious when she comes up against these. As in all the best stories of this type, secrets have been kept from Zatanna for good reason, but without consideration that withholding will only increase curiosity, and that will possibly cause even worse problems than telling her in the first place.

Yoshi Yoshitani is best known as an illustrator, and to some extent that’s the approach she takes to storytelling, with each panel an individual illustration rather than sequences, but she’s so good and so distinctive that it’s no great problem. She loves the creation of ornate backgrounds, wallpaper and wall decorations especially, and the colour is arresting. The one drawback to Yoshitani’s style is that her people look a lot younger than they’re intended as for what they’re going through, coming across as children rather than young teenagers. They’re emotionally rich, but children nonetheless.

Matthew Cody arrives from a background of novels for children, and he supplies Zatanna’s coming of age, learning the rudiments of magic activated by speaking commands backwards when her father is removed from the picture. She’s on a steep learning curve, but has some help from a magical spirit, nicely referenced by mentioning a James Stewart film festival, and isn’t entirely sure whether or not to trust Klarion, the Witch Boy. The House of Secrets portion of the title is a neat nod to DC mythology, while also having a story purpose, and it ties into two well planned surprises Cody’s kept for the finale.

This is at a slightly younger audience than projects re-envisaging Black Canary, Catwoman and Raven, with the threat level consequently reduced. The Witch Queen character is what she is, a Disneyesque villain with no great motivation, but visually threatening. That’s not anything to bother the readership the book is aimed at, who’ll want her to get her come-uppance, distrust Klarion and sympathise with Zatanna just as intended.