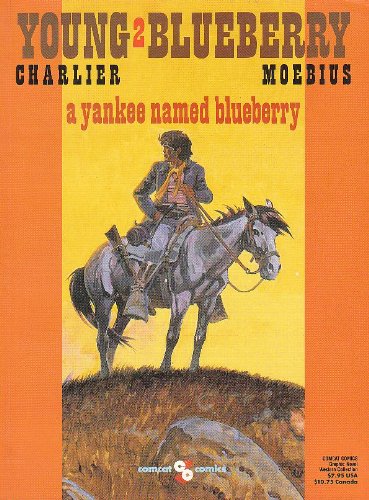 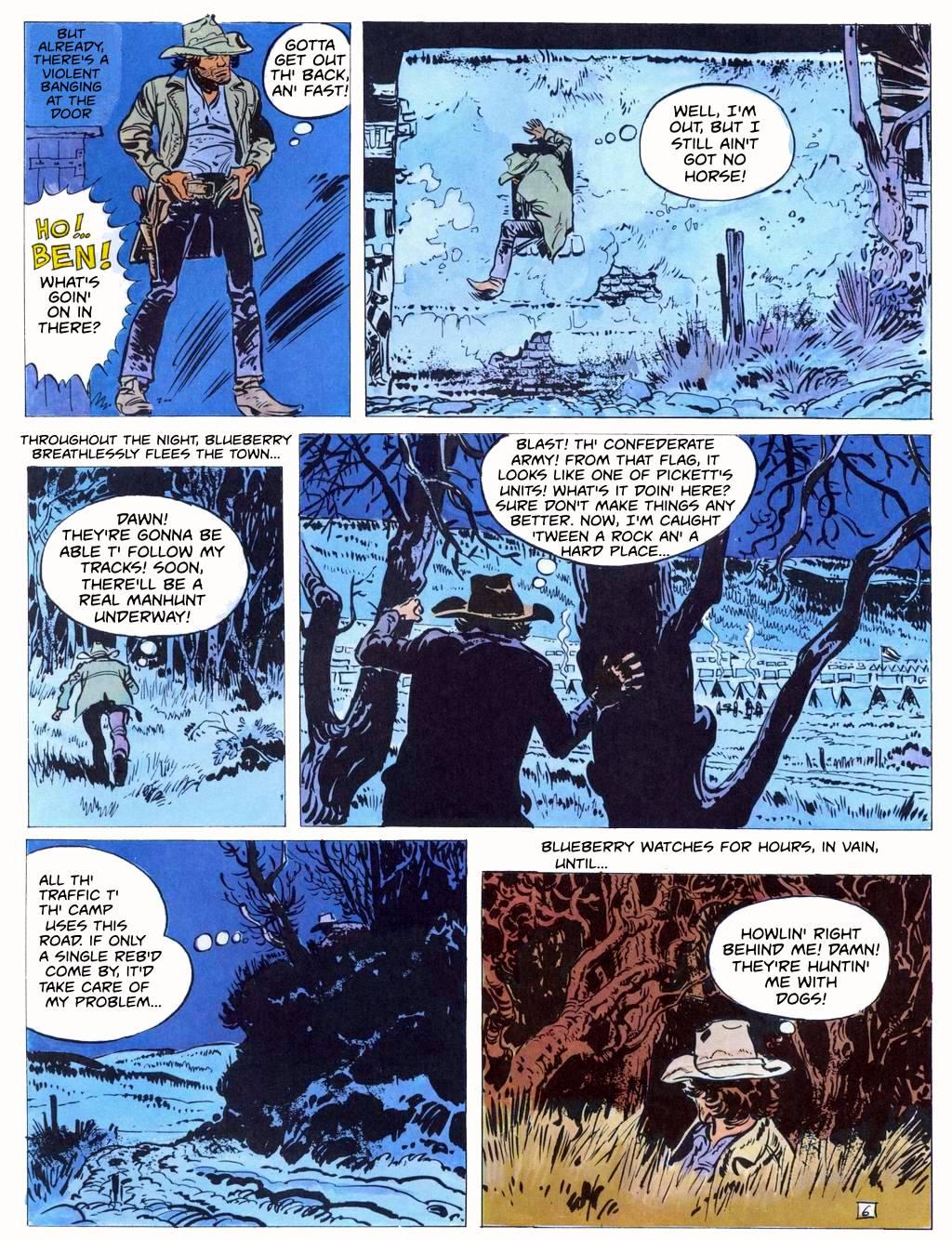 As indicated by the Young Blueberry title, the Mike Blueberry of these adventures isn’t the fully formed Western hero of the accompanying Blueberry series. Among several surprises in Blueberry’s Secret was that Blueberry was actually from the Southern state of Georgia, despite fighting for the Union during the American Civil War, and that he was a different character when younger.

Jean-Michel Charlier spent much of the previous book establishing the growth toward the man Blueberry became, but A Yankee Named Blueberry is more traditional fare, although actually better for that. Blueberry fell out with his childhood friend Norton over a girl, and now a Confederate officer, Norton has the opportunity to merge his personal jealousies with a military vendetta over all three short stories. These have adventure, surprises and shocks. Because of their compressed nature Charlier pulls out all the stops, which leads in places to awfully convenient moments because he’s not had the time to foreshadow them in the space available. A clever aspect is how much the uniform enables the man, with Blueberry both endangered and welcomed due to his.

After the disappointment of Blueberry’s Secret, Jean Giraud obviously had more time to complete his pages for this book, and the art looks far more like the work he produced for the main series. It’s detailed, character rich and features some lovely scenery, and instead of resorting to close ups as often, Giraud is able to let the art breathe, to invite us into the expansive landscapes.

Despite presenting them in short chapters, Charlier is now connecting his stories with a larger thread, just like the main series, and this ends with a cliffhanger picked up in The Blue Coats. 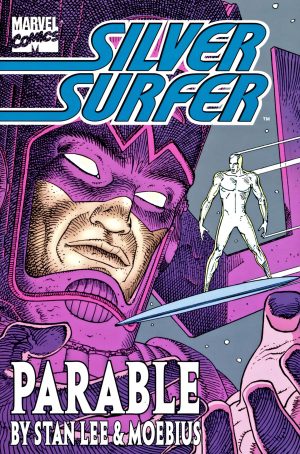