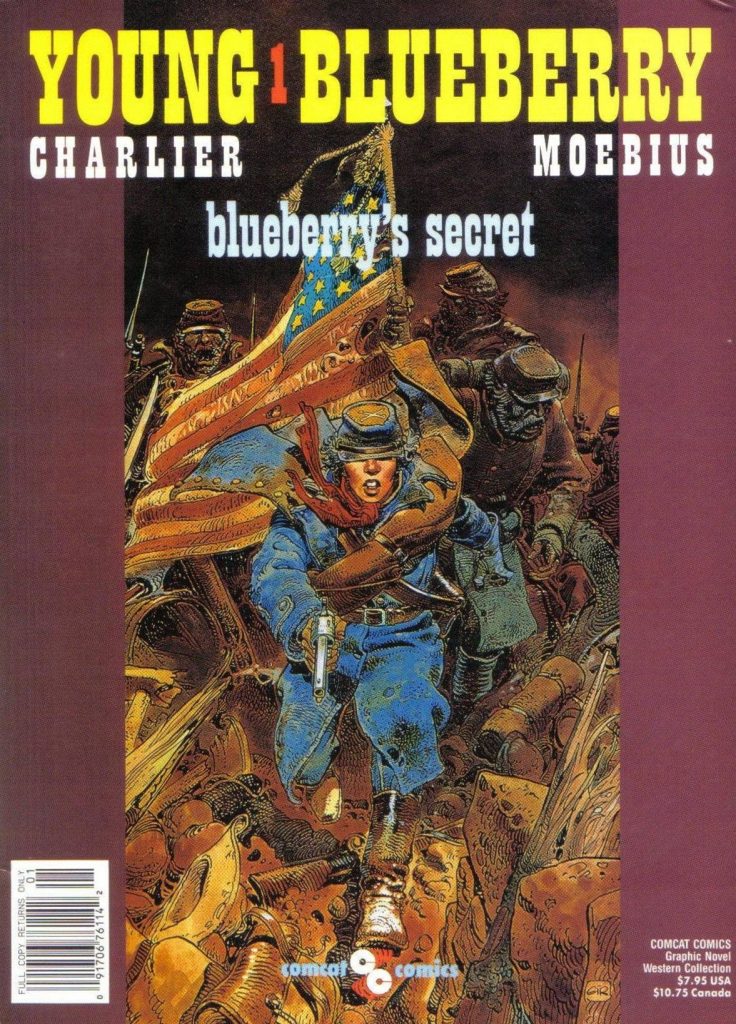 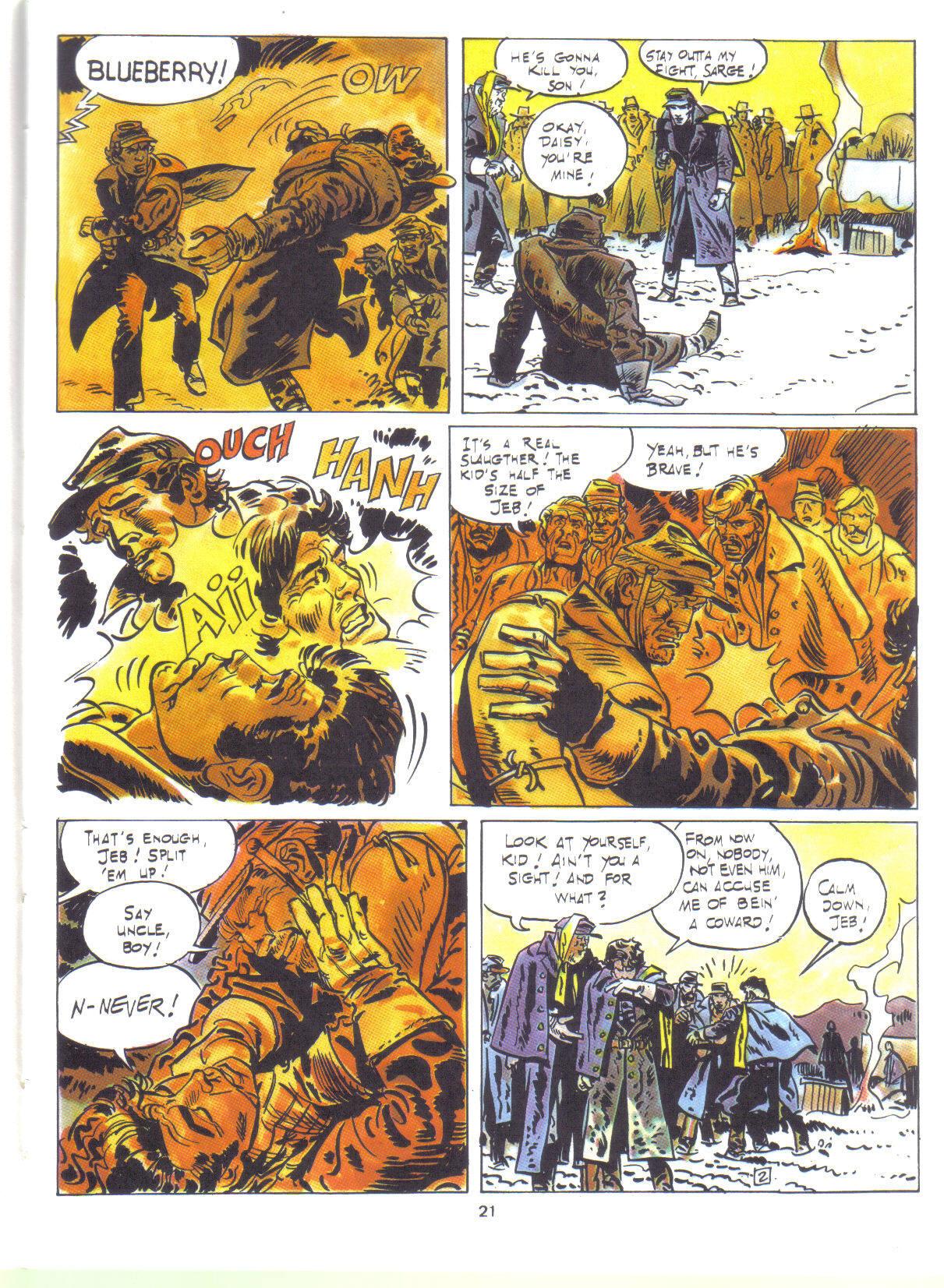 The adventures of Lieutenant Mike Blueberry had been a considerable hit in France for several years before Jean-Michel Charlier decided to reveal Blueberry’s past, and the part he played in the US Civil War. Charlier surprises from the start, opening in 1861 and revealing his hero as the arrogant son of a Southern landowner, having no problem with not just owning slaves, but branding them also. It’s a clever opening chapter, flying in the face of what we know about Blueberry as an upright man with a belief in equality.

Somewhat deceptively, on all three Young Blueberry publications Comcat cover credit the art to Moebius, the alias used by Jean Giraud for his more experimental material, and with the greater reputation, but he drew these pages under his own name. While any art from Giraud is worth looking at, these aren’t prime pages. They were drawn for publication at digest size, which may account for the comparative lack of detail, when Giraud was simultaneously illustrating Blueberry’s ongoing adventures, and with a pen rather than his usual brush. The result is a rushed and sketchy look, and only occasionally do we see the glorious scenery the parent series can boast. Blowing the pages up to European album size, even with Giraud providing additional art for the process, does them no favours, and more than any other Blueberry project they’re afflicted by eccentric colouring.

All Charlier’s writing on Blueberry is thoughtful, and this is no exception. Instead of presenting the Blueberry we know, Blueberry’s Secret is a series of events shaping that person, the opening chapter beginning the process by forcing him to confront the realities of life without privilege. The quick temper that would later land Blueberry in frequent trouble is already present, as is the bravery, seen when he volunteers for a mission no-one else will take on. Stories set later in Blueberry’s life show him with an unswerving loyalty to Jimmy McClure, often despite being let down, and the start of that friendship is seen.

Charlier ensures twists to three otherwise standard Western short stories, but the surprises are really generated by the differences in the younger Blueberry’s character, and that continues in A Yankee Named Blueberry. 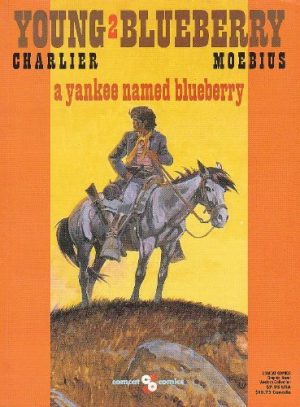 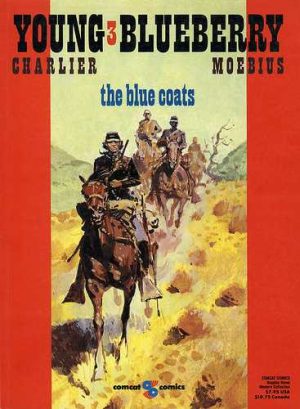