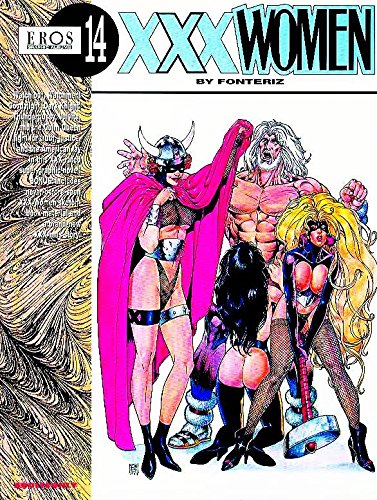 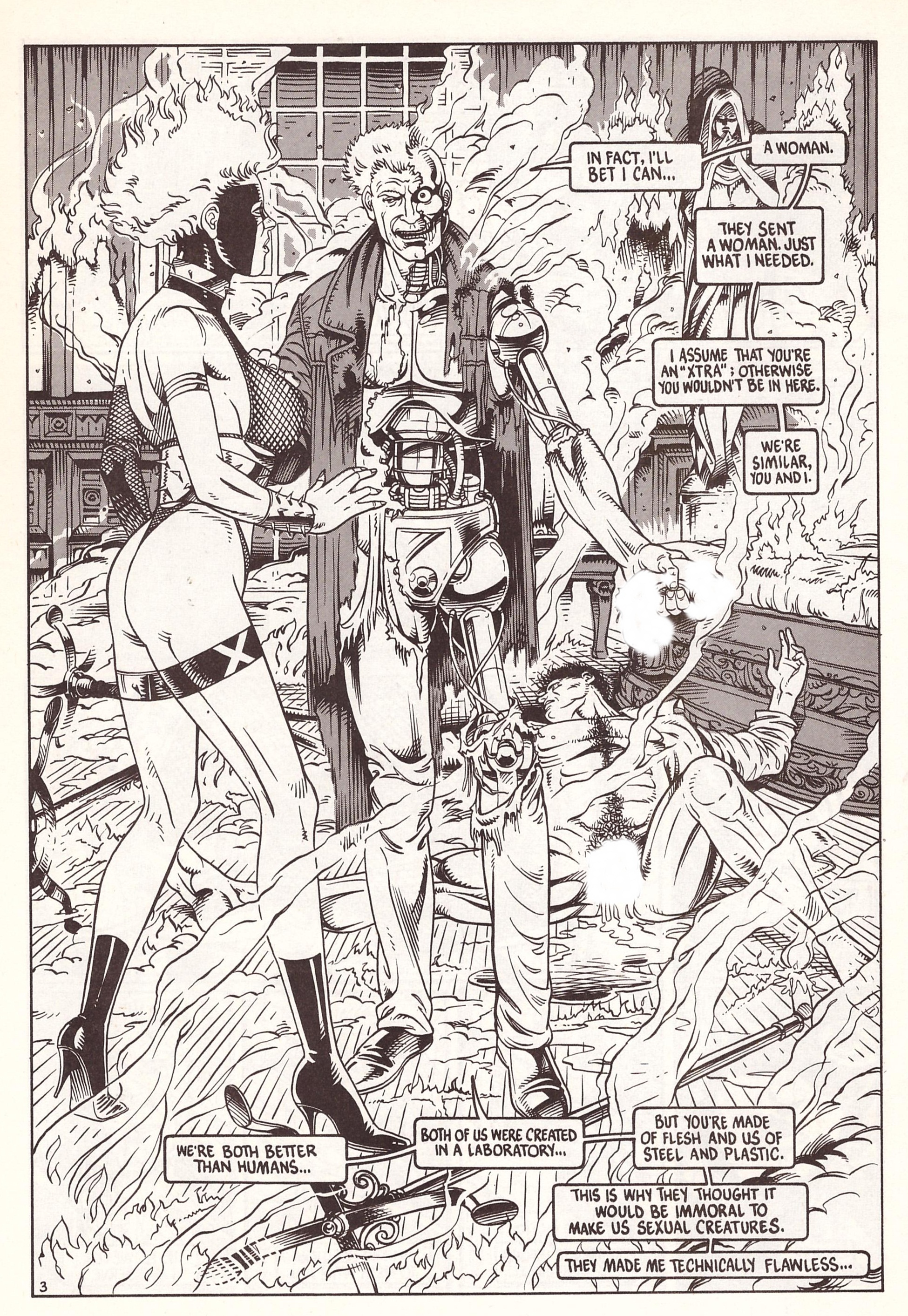 Rafael Fonteriz knows the audience he’s pandering to, and gives them what they want, packing in an enormous quantity of outrageously sized mammary glands, genitalia and spurting objects as the women go about their business in hardcore fashion. It is all, of course, nonsense, and it’ll be down to your own viewpoint whether it’s exploitative and offensive nonsense or silly and harmless nonsense. There’s violence against women, but there’s also violence against men, and our super powered lead characters have a tidy line in humiliating men via sex, as the Fanatical Four discover.

Within the limited context there’s a consistent world and background that builds episode by episode, and both a surprising amount of story content in the shorter episodes and a surprising amount of imagination in play. How about a cult who’ve replaced their natural senses with cybernetic inputs that increase their responses, leaving them prey to someone who could over-stimulate those responses? Fonteriz is an extremely good artist, so good he’s almost able to convince this is somehow a legitimate superhero world via his layouts, and slick figures. It’s no surprise that he’d later work on legitimate superheroes for Marvel.