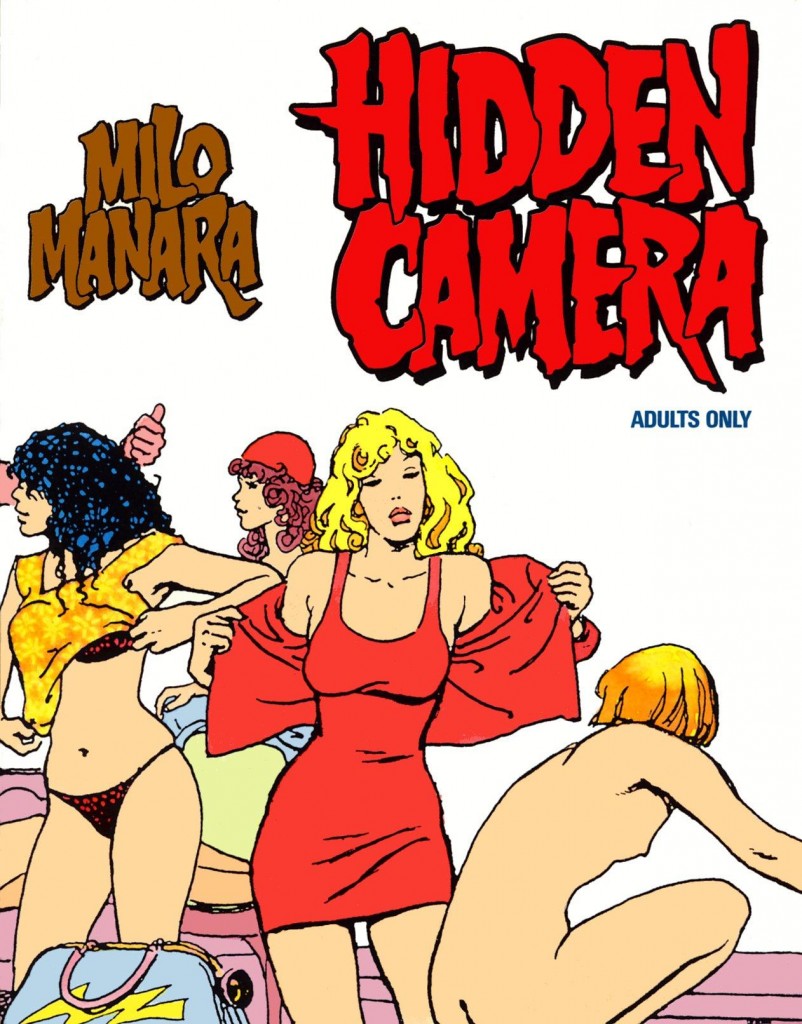 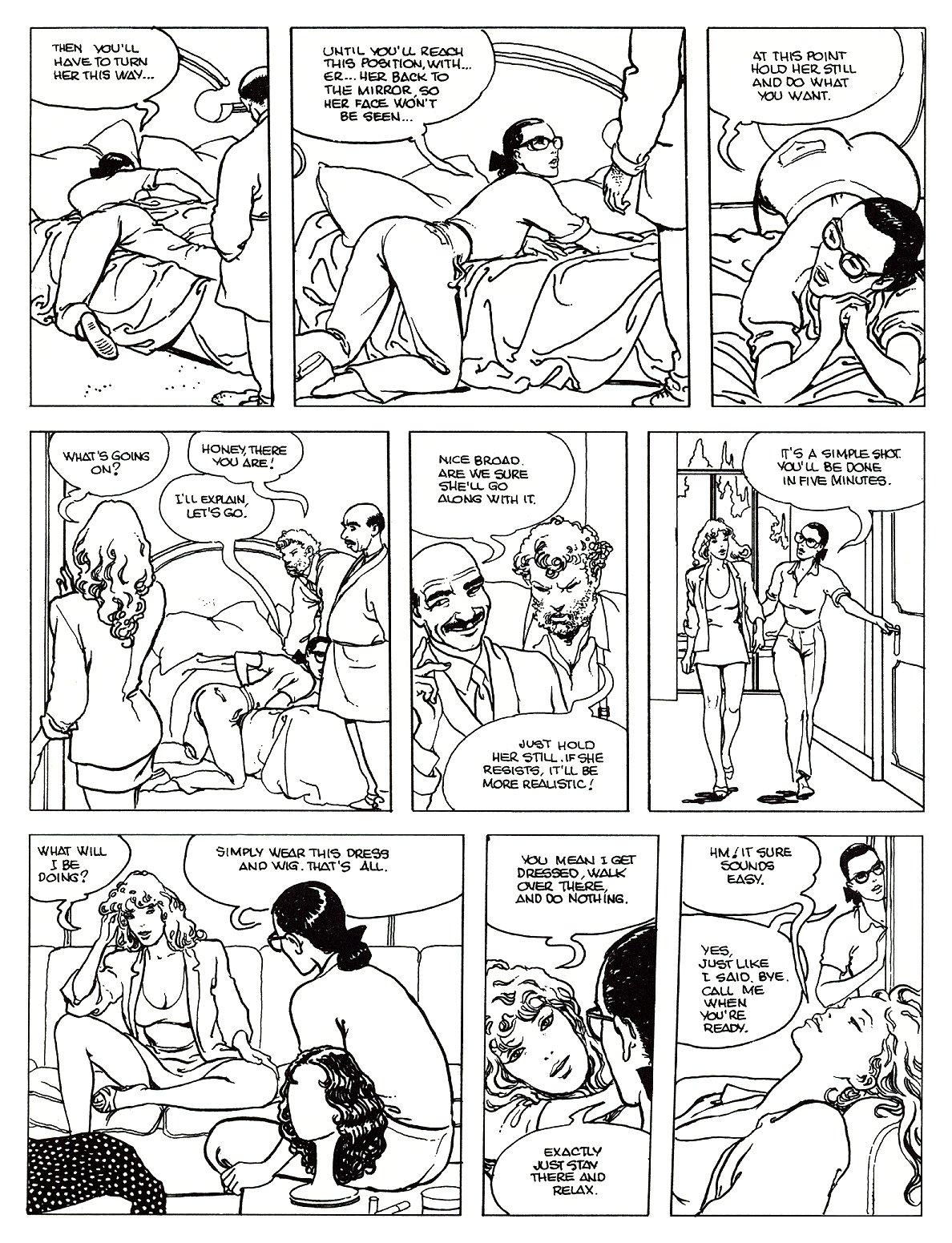 As with every Milo Manara graphic novel, any plot is an excuse for Manara to illustrate naked women. Hidden Camera, though, is his best fusion of farce and erotica from the days before his fantasies became more objectionable and lingering.

Hidden Camera returns Honey, the lead character from Manara’s Butterscotch tales, now working for a TV production company whose speciality is items of a sexual nature. Honey is asked to stand in when a prematurely curtailed filmed piece of voyeurism requires finishing, as a stooge when women are being asked to show their reproductive organs in public when offered money, or undercover at a beauty pageant. These three shorter stories are followed by the longer finale, a far more complex tale involving church hypocrisy, alleged witchcraft and the desire of a woman with a chequered past to be accepted into the Catholic church. A conversation is overheard by the show’s producer, and once he realises what the exorcism ceremony will involve he notifies the crew, but from there the tale moves into strange and unpredictable territory.

Everything is beautifully drawn, but that final story is exceptional, Manara combining the decorative sights of Venice, ancient mythology, carnival imagery, and the full quota of female nudity, although not Honey in this instance. It’s sensational work from the period when Manara still packed his panels with detail and movement.

Despite originating in the mid-1980s Hidden Camera is also resolutely modern in the early 21st century, presaging guerilla video and exploitative stunt-based ‘reality’ TV. Manara would investigate similar themes in www, but in a far more cursory manner, no longer patient enough to construct much of a story around the sex. This is also far less explicit than Manara’s later work, featuring nudity, but not graphic depiction of sexual activity.

While this collection is still available relatively cheaply, all Manara’s work is now better appreciated in the Dark Horse hardcover editions, this being material benefiting significantly from a much improved translation. Hidden Camera is reprinted in Manara Erotica volume 3, there retitled Sexy Camera. 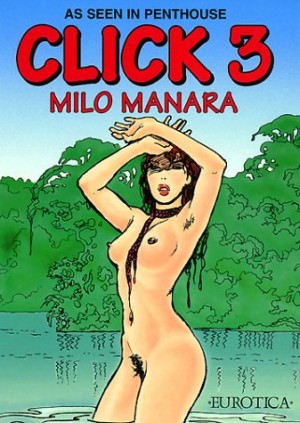 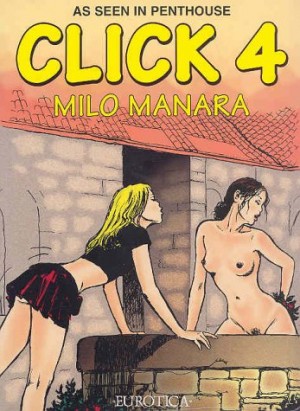