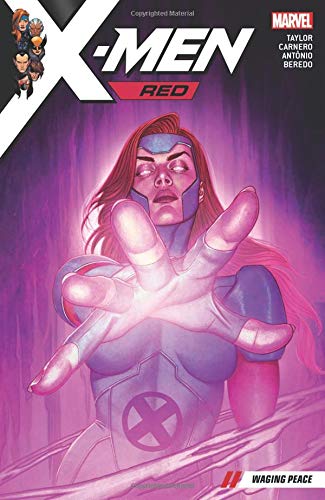 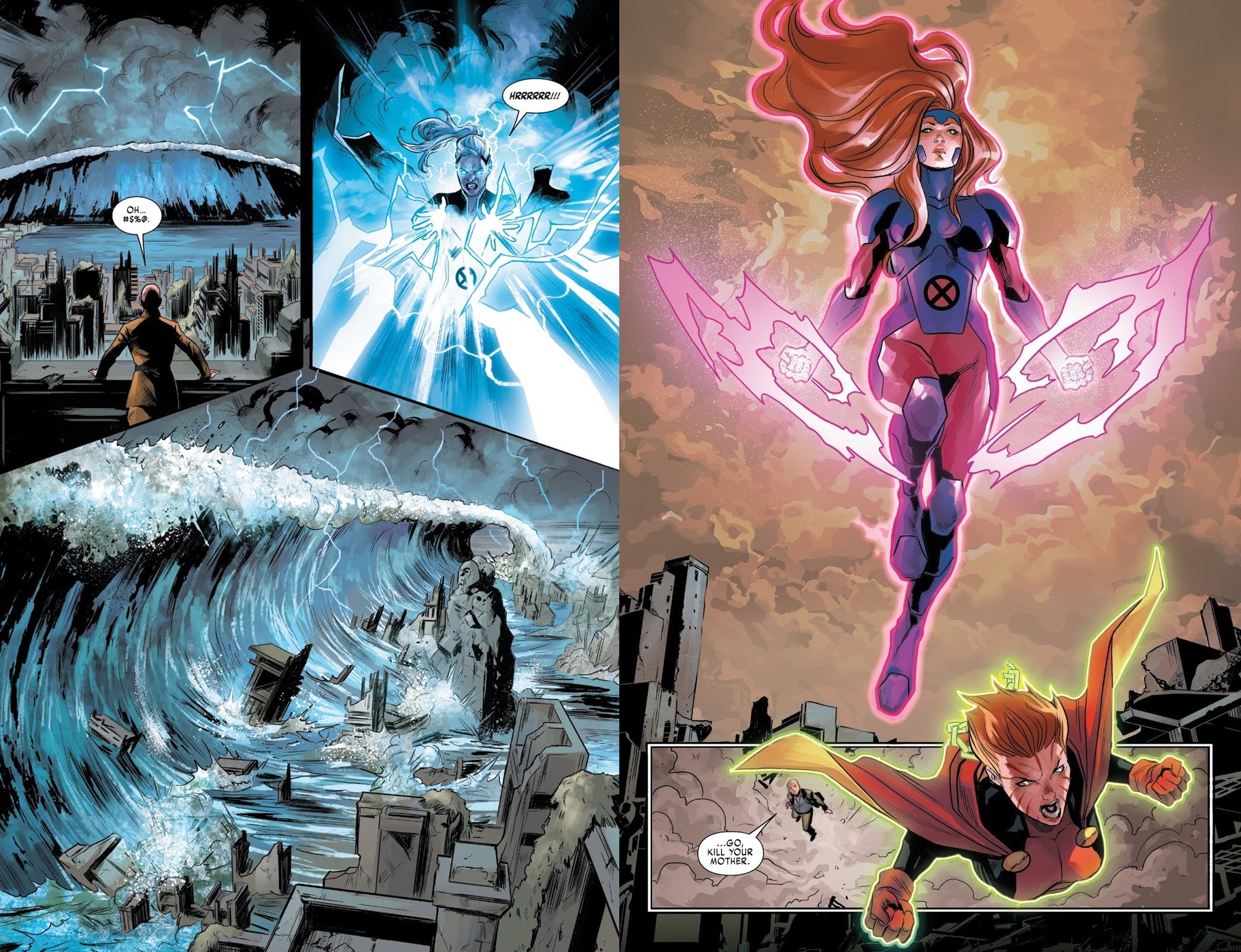 Jean Grey returned from the dead in Phoenix Resurrection, reconnected with old friends, learned who was no longer around, and determined to change the world for the better. Unfortunately for her, in The Hate Machine an almighty spanner was thrown into the works. This is in the form of amoral telepath Cassandra Nova, stirring up anti-mutant tensions, controlling certain influential humans via a microscopic Sentinel implanted in their heads. Jean and her X-Men team have discovered the devices, but don’t yet realise who’s responsible. That changes early, but knowing about Cassandra Nova and stopping her are two very different propositions.

After a star turn in the first volume, there’s sadly no Mahmud Asrar art to be found in Waging Peace. Not that there’s anything wrong with the pages supplied by Carmen Carnero or Rogê Antônio, but they’re far more traditional, looking exactly like what we expect from X-Men comics. And if we couldn’t have Asrar, why couldn’t we have the single artist draw all six chapters of what is a connected story arc? Preferably Carnero, whose pages have a greater energy.

If the art is more traditional, so is the story, with Cassandra Nova throwing one threat after another at Jean’s X-Men. Tom Taylor delves a little more into how news can be manipulated, but after the freshness of The Hate Machine there are fewer impressive character moments, Jean Grey dominates, and good ideas are rare. This does make the better notions stand out more, and to be fair to Taylor, even during otherwise ordinary space filler like Jean Grey vs Rachel Summers some interesting moments feature, but several cast members no longer serve any purpose. While Taylor introduces a good protective device over the finale, it also further dulls the visuals by having everyone look the same.

As is now not unusual with Marvel’s mutants, a complete story is told in a series compacted within two trade paperbacks, and in this case perhaps a better idea would have been the single collection and a stronger story. 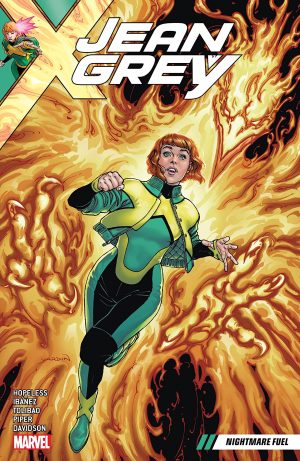 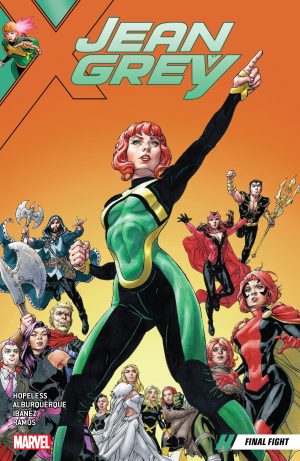