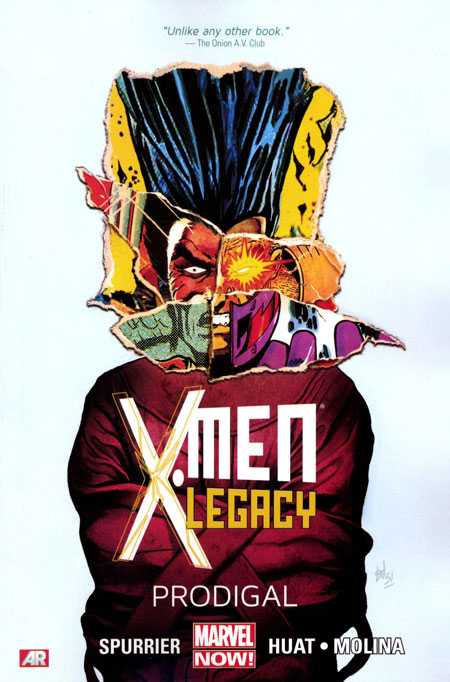 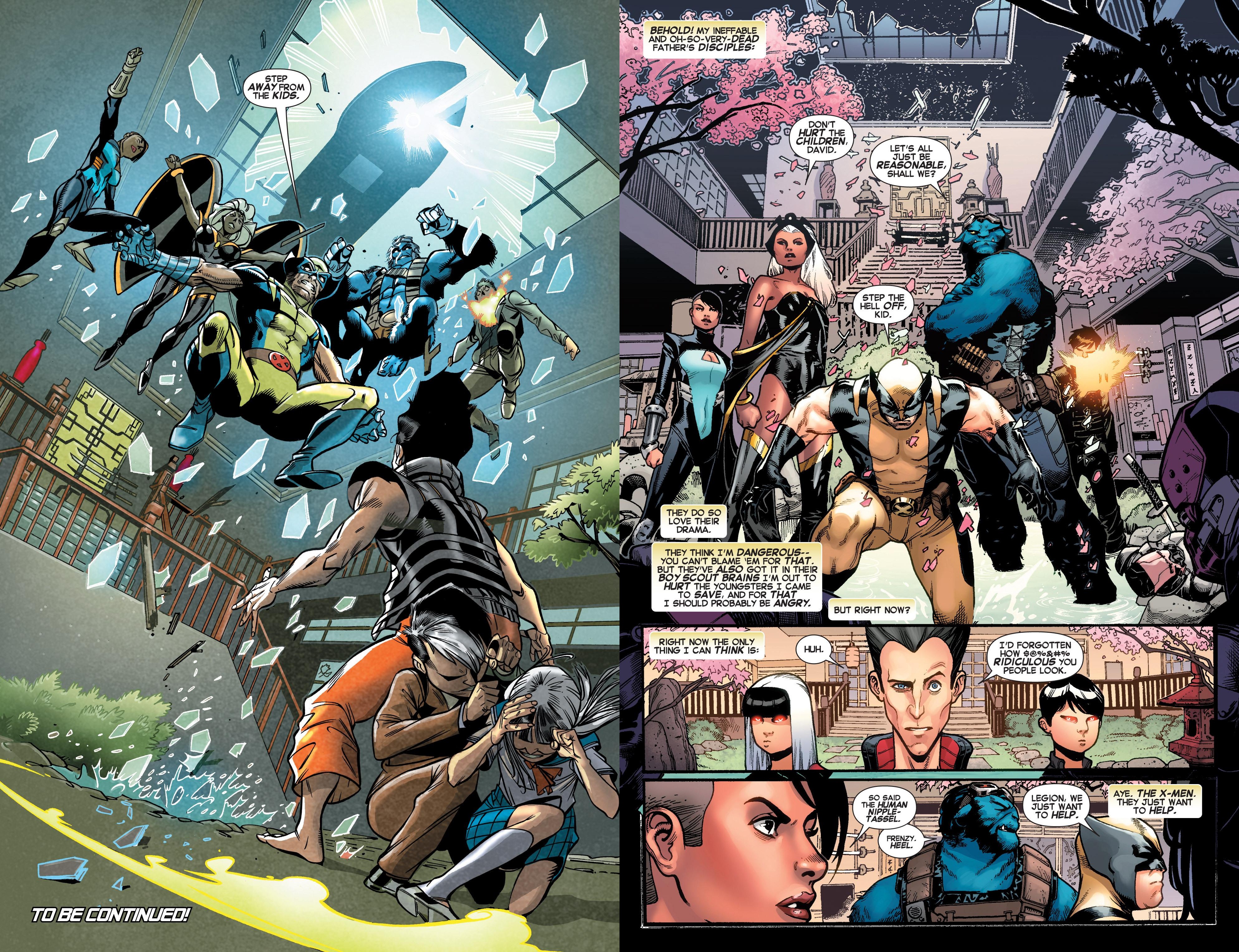 David Haller is the son of Charles Xavier, Professor X, and if anything, possesses even greater psychic skills. These come at a cost, and his relationship with sanity has been fragile, multiple personality disorder being among his afflictions, hence the name of Legion from the biblical quote about being many. Professor X has isolated him in a remote community where he can be observed, supervised, and ultimately healed. This is covered in an opening chapter that also contrasts what Legion says with an unpleasant alternate reality in his mind where an aspect of his alter-ego is being tortured. The factor that changes everything is the death of Professor X and the consequent release of some psychic bonds he’d been maintaining in Legion’s brain.

Simon Spurrier is really good with several storytelling matters, but Prodigal fails to gel overall. Depicting the lack of cohesion about a fragmented mind works well, and by extension the lack of confidence Legion has in using his abilities, which is a handy narrative restriction. A more idle one is increasingly that because he has mood swings and identity problems there’s no real consistency to Legion’s personality. Underneath everything, as stated in the opening chapter, he doesn’t want to be a menace with world shattering powers he can’t properly control, yet that’s what he is, along with the idea that he can do pretty well anything. This has its pluses, such as Spurrier’s consideration of several methods by which Legion could shut down Wolverine, but it results in an equally fragmented story, and one that’s not the easiest to follow. A further complication is that Spurrier’s not one for natural dialogue. His is the dialogue of exaggeration, of dialect that comes and goes, and when he can shoehorn in a smart remark or comeback he’ll do it whether it’s narratively smooth or not.

Tang Eng Huat draws most of the book, and he’s got a very fiddly style to his art, which features all sorts of extraneous elements that distract from where the focus should be. It’s a more European approach than traditional Marvel superhero art, but doesn’t always satisfy. Jorge Molina has far more composed methods, and there’s a greater clarity about his concluding chapters.

By the end of the book it’s clear that the overall title may be X-Men Legacy, but that’s more commercial sense than indication of focus. Some X-Men appear, and the obscure Blindfold will become fundamental, but the series is about Legion, and continues with Invasive Exotics. Alternatively the entire series is available in one giant oversized Omnibus edition.