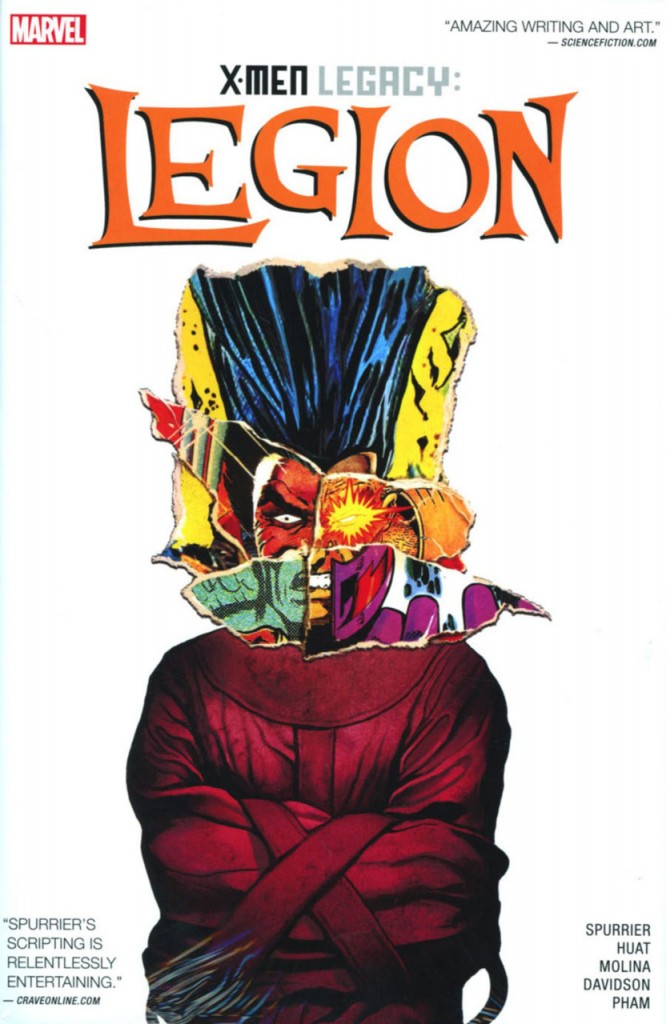 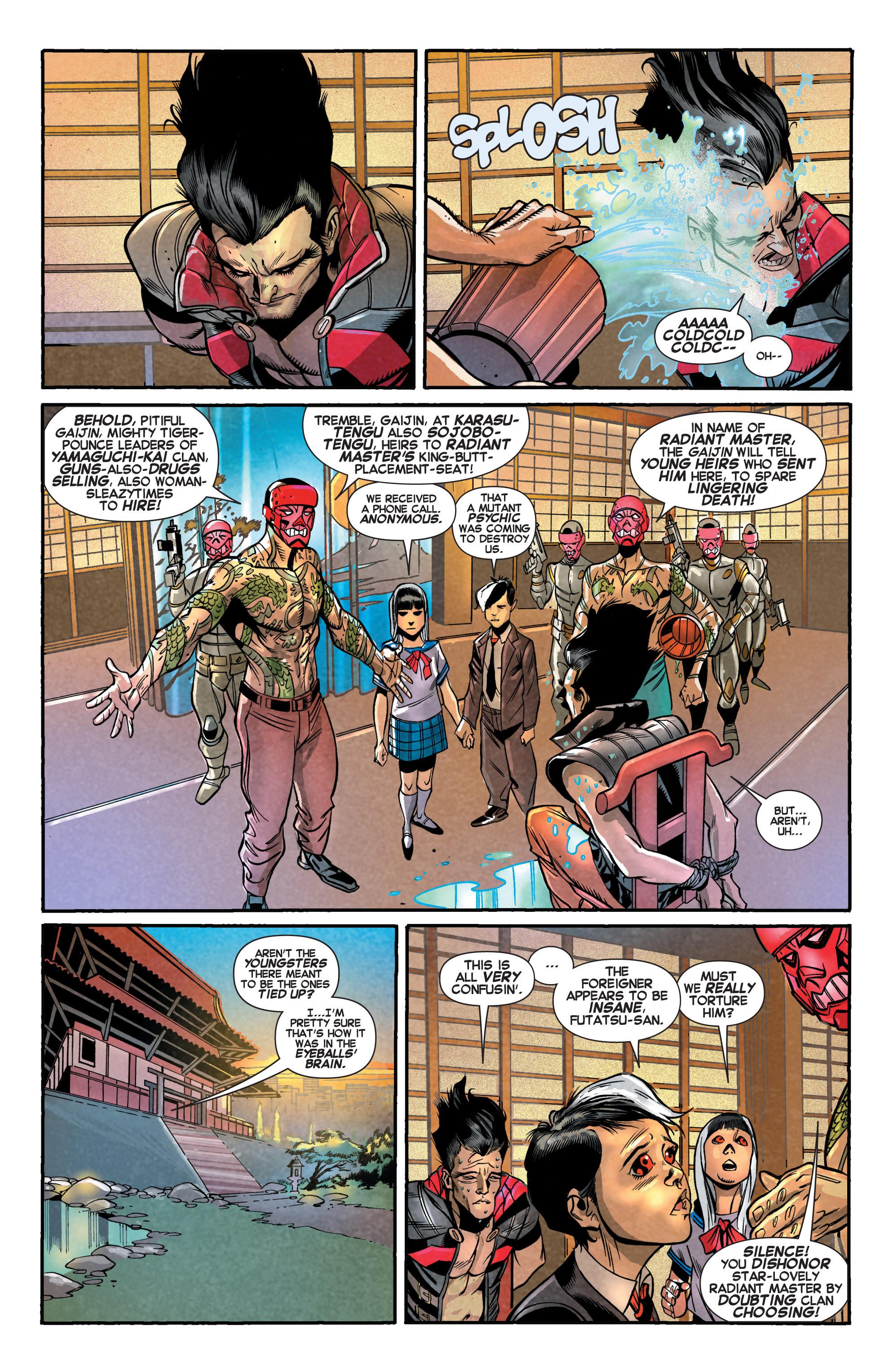 While there’s justification for Legion being far from a typical X-Men story, it’s also often confusing, and that’s not entirely to do with its titular protagonist having a history of being an often confused young man. David Haller is the son of the world’s most powerful psychic, Professor X, and may be even more powerful himself. His abilities come at a cost, however, as his sanity hasn’t always been mainstream. As the story opens that’s been partially dealt with by compartmentalising his assorted emotions and feelings and embedding them in individual internal personalities. These beings exist within his head in what’s essentially a separate world visited frequently.

There’s a very telling statement late in the book about how it’s not possible to cure mental illness, but that finding ways to live with it is possible, and that’s essentially what Legion’s story is about. From the beginning he’s made aware of a likely future that he’ll be able to prevent, but the cost will be that either he or the woman he comes to love, Blindfold, will die in the process. This sword of Damocles hangs above the entire plot, and it’s welcome as a matter Haller won’t be able to dispel with a sudden realisation of what he can do, or which he’s dealt with all along while the reader attention has been occupied elsewhere. How often writer Simon Spurrier pulls that trick is highlighted by the entire series being gathered between two covers.

Artistically this has little in the way of highlights other than the conceptual covers for the original issues provided by Mike Del Mundo. Tan Eng Huat draws far more pages than any other artist, and clutters his illustrations with so much in the way of extraneous detail that the eye is never drawn to the focus of a panel. He can’t supply spectacle either, and there are all too many pages of Haller fighting lumpy things with a few wisps and crackles. Koi Pham has a delicacy of line, but he takes time to work his way into the series, and his best contribution is his last episode. Jorge Molina is the best artist to work on the series, combining clarity and spectacle, and while Paul Davidson can also do this, he eventually settles for providing pages more consistent with those of Huat.

Haller’s deliberately not a very likeable protagonist. He’s smug, arrogant, and thinks nothing about deceiving anyone to achieve his own ends. These, in his view, are the ends that justify the means, and a weakness of the series is the lack of any real explanation as to why Blindfold is so devoted to someone who treats her so poorly while claiming, once past the midway point, to love her. Another irritation, until someone told him to stop it, is Spurrier filling the dialogue with swear words, both those he’s slipped past the Marvel editors and those signified by an assortment of typographical squiggles. Haller’s already unlikeable, and a potty mouth hardly adds to his character.

Those who enjoy the adventures of Legion appear to do so an awful lot, but for anyone else Spurrier’s plots are difficult to follow, largely unrewarding (although credit him for a good ending), and use the same deus ex machina trick too often. If the series sounds interesting, prospective readers are advised to read the Prodigal paperback before shelling out $80 plus for this entire series. Also incorporated are Invasive Exotics, Revenants and For We Are Many.