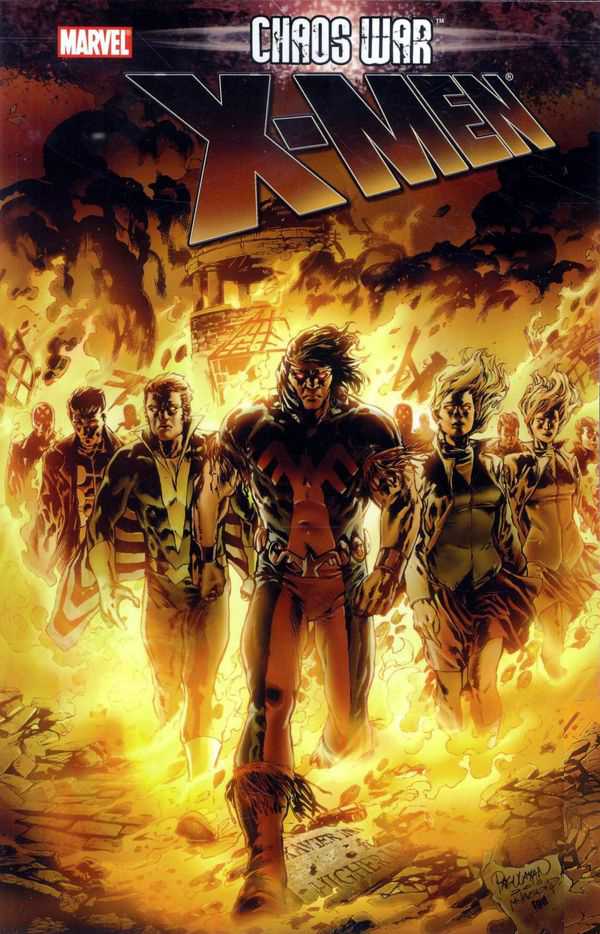 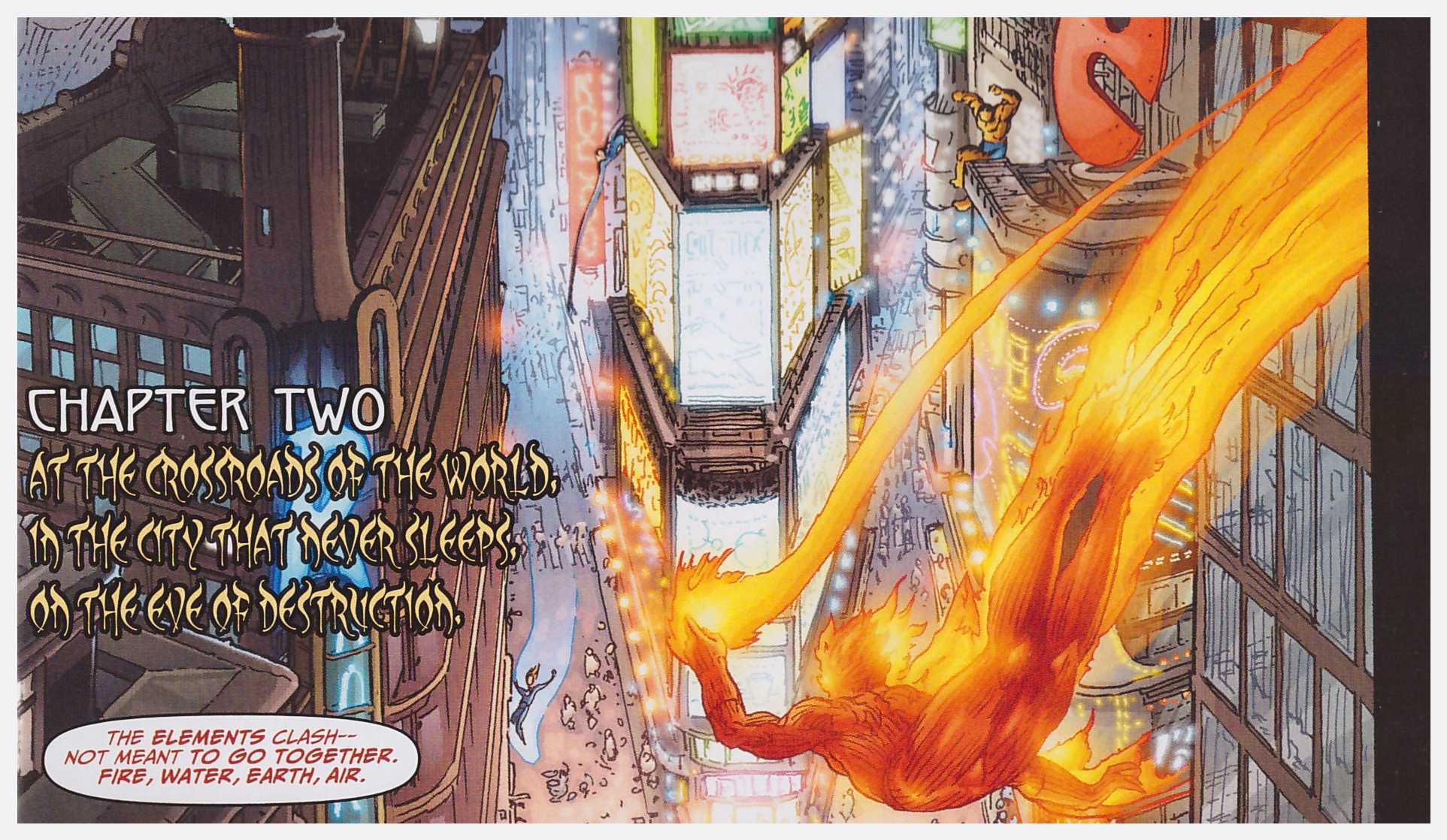 In Chaos War the Chaos King decided the universe was a better place when he nestled isolated within the void, and that’s a state that should be restored. This will be best achieved by releasing the dead and wiping out the assorted pantheons of Gods, both Earthly and alien. Assorted tie-ins were required to explore the full consequences, and this assortment gathers not just the X-Men tie-ins, but those featuring Alpha Flight, the Chaos King, and the God Squad, a group gathered by a newly enlightened Hercules in the parent story as best equipped to fight for Earth.

The opening X-Men chapter starts well with Moira McTaggart, Banshee, Thunderbird, two Stepford Cuckoos and three Multiple Men released from the dead, with another mutant later joining them. The initial confusion is well delivered by writers Louise Simonson and Chris Claremont, but it’s a shame there wasn’t any research of the dead Multiple Men, here just as cannon fodder rather than the distinctive personalities able to propel a story in X-Factor. This is Thunderbird’s story. Killed shortly after the X-Men were revived, his was one of the more memorable, surprising and tragic deaths at Marvel, and while his brothers are much the same, he’s not been seen since. He’s revealed as far more than had been assumed, but the story rapidly descends into hunt and chase down to a barely credible conclusion. It’s nicely drawn by Doug Braithwaite, who, unusually, isn’t the best artist on view.

The artistic treat is Michael Kaluta illustrating the Chaos King chapter. Brandon Montclure’s script is pompous, over-written nonsense that makes little sense in places, but Kaluta art is all too rarely seen, so this is to be relished. The three threads of the story encompass Zenn-La, once home to the Silver Surfer, the Impossible Man taking on the Chaos King and Satan’s last stand. Even with this wildly disparate smorgasbord Kaluta astounds supplying spectacular spreads, allusions to great paintings, a fantastic longshot of the Fantastic Four in New York and squishy Lovecraftian demons. Oh for more.

Perhaps Kaluta could pass on some tips to Dan Panosian, whose blocky and angular Silver Surfer is not only ugly, but fails to understand the character. Marc Sumerak’s plot involves the wretchedly named God Squad with Japanese deities in ho-hum fashion.

The remaining sequence deals with Alpha Flight, casually wiped out off panel by Brian Michael Bendis early in his Avengers run. Jim McCann sets up a couple of interesting dilemmas, firstly for Sasquatch, who makes a deal with the Inuit deities to restore his dead team-mates, or some at least, and secondly for Snowbird, herself one of those deities with good reason not to trust the remainder. Snowbird was previously lost in the shuffle, a character few Alpha Flight chroniclers favoured, but McCann’s portrayal is thoughtful and welcome. This rather comes at a cost, though, with a simultaneous diminishing of another member, which is a shame, although acceptable in context. No problem with Reilly Brown’s art, for what is overall the best story supplied in this collection.

That, however, is damning with faint praise.