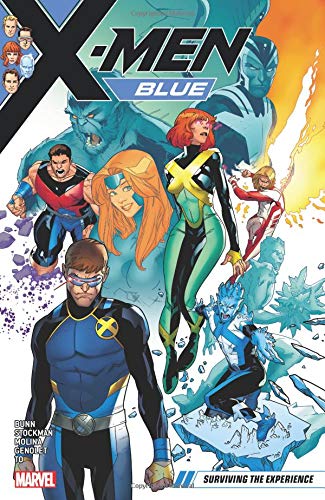 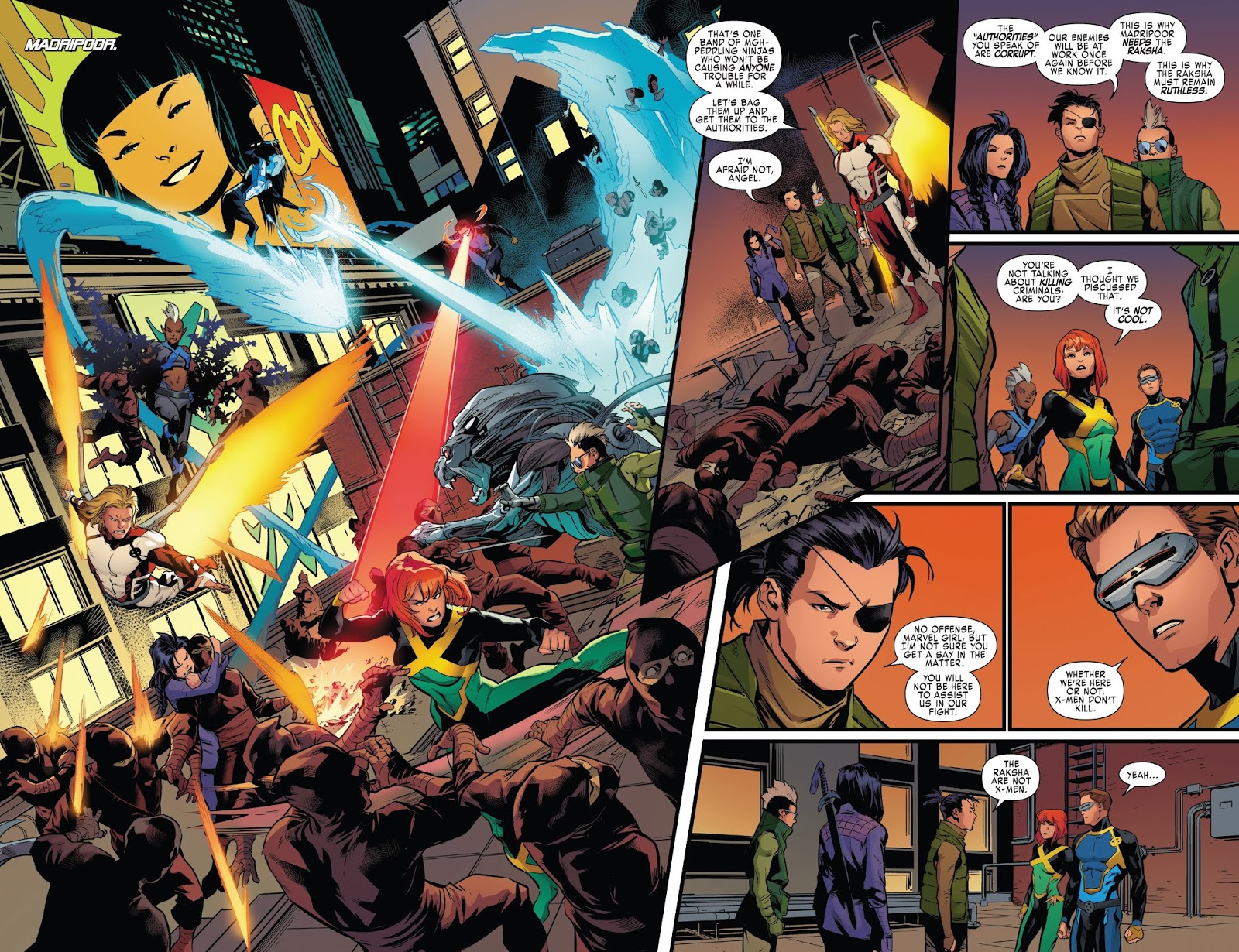 Anyone only reading X-Men Blue will be surprised at the rapid return of Jean Grey, missing in action and noted as irrevocably transformed in the few panels in Cry Havok featuring the ostensible stars of the series. You can either investigate Venomized to discover how, or take it for granted and move on, although the opening chapters have further residues from the Poison culture.

While Cullen Bunn ties up all his plot threads for X-Men Blue, it’s with more than a hint of convenience and of twisting established characters to work with his plots, so never really convincing or satisfying. Jean Grey, powerful psychic, the only person ever to overthrow alien possession is in agony due to Daken’s psychic resistance training. Iceman is now seemingly able to form ice from thin air at a distance, and Magneto’s back to the vengeful, rage-driven personality of old, unable to understand logic or emotion. The title story attempts to explain the last one, although it’s flawed by predicating everything on a vision of the future that’s taken as absolute rather than a possible alternative that can still be corrected.

This final outing for the X-Men Blue series almost duplicates the first when it comes to artists seemingly changing every chapter until the four of the title story all the work of Marcus To (sample page). Jorge Molina is already a known quantity, again using his tighter approach for an appealing look, and Nathan Stockman also good. Andrés Genolet’s considerably more exaggerated sense of cartooning is inappropriate, lacking subtlety and presenting some horrible gurning expressions. To’s work is much improved on his contribution to Cry Havok, possibly as a result of being able to spend more time on the pages. His sense of composition now shines through, and he’s also strong with the quieter moments.

As a series, X-Men Blue has just about been more interesting than not, but Jean Grey apart, the five time displaced X-Men have been largely surplus to requirement over many chapters at a time, Angel arguably just making up numbers throughout. For all that, the final chapter here provides an emotional connection that’s often been lacking as each of the core X-Men accept an inevitability, only for Bunn (possibly under editorial instruction) to include a get-out clause. What a shame. 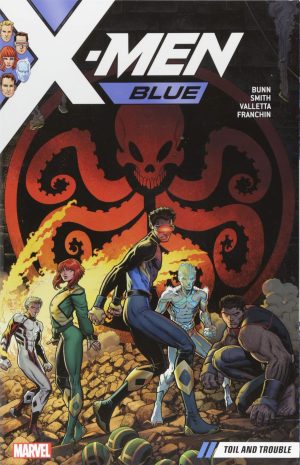 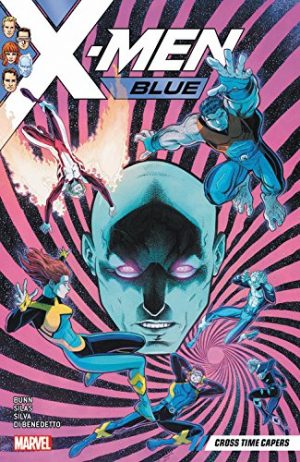 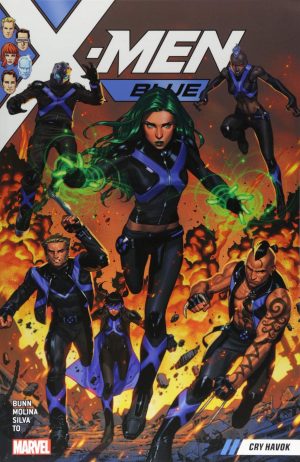