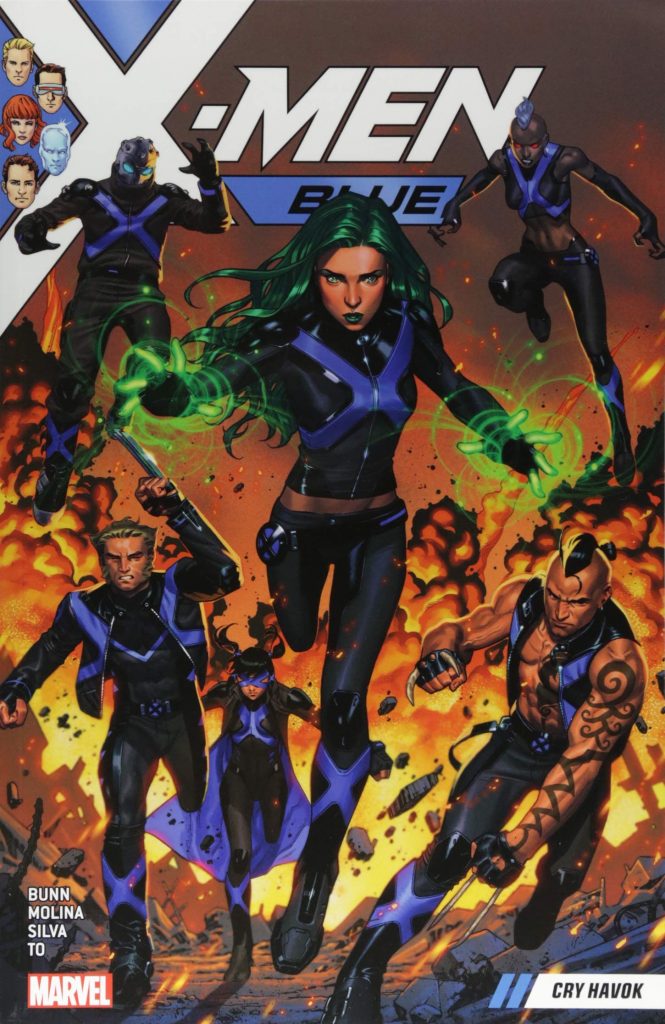 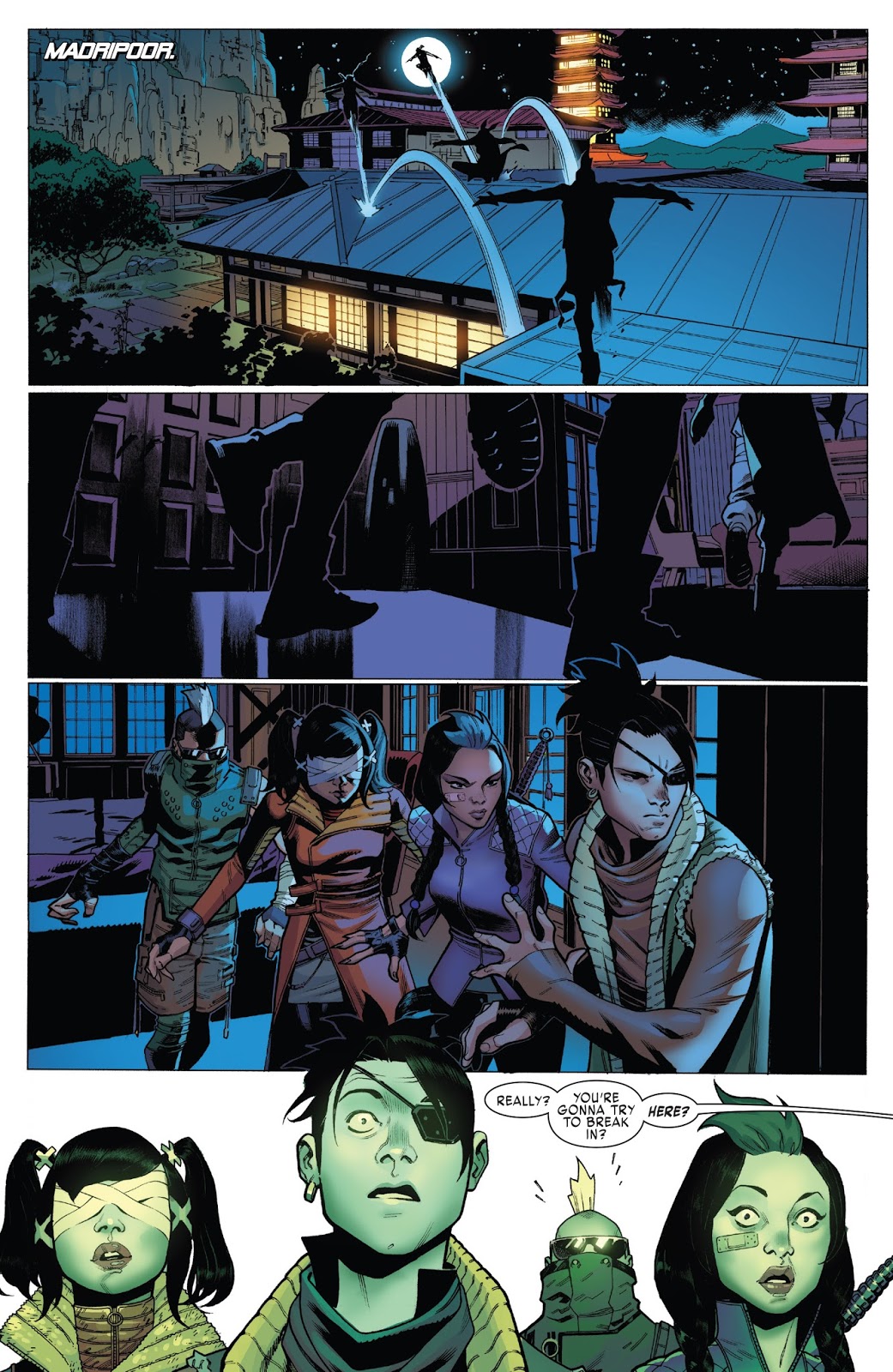 When a crossover story was slipped between Toil and Trouble and Cross-Time Capers it made little difference to the X-Men Blue continuity. This time you might want to pick up Venom/X-Men: Poison X to discover why only Bloodstorm, Jimmy Hudson, Magneto and Polaris are present to begin Cry Havok.

Sidelining the entire cast presumed to be the stars of X-Men Blue is an interesting idea, and it also showcases just how many other characters Cullen Bunn has introduced to the series over three previous graphic novels. As the title suggests, Havok is prominent. It wasn’t so long ago that he’d been boosted back to a headliner, and back in the day he even rated his own title (as Mutant X), but it now seems that Marvel editorial have an annual meeting to decide which of the X-Men will either die or turn bad that year, and in 2016 Havok drew the short straw. It’s uninspired and repetitive plotting, predating Bunn’s X-Men tenure, and to his credit, in Havok’s case at least, it’s a problem he resolves. Also key is Mothervine, technology developed by Miss Sinister, another intruder from a parallel world, that will induce secondary mutations in those who already have mutant abilities. While already seen examples such as the Toad now having a flaming tongue are hardly Earth-shattering, it’s easy to see the potential, both in-story and for Marvel as a whole. All of sudden the possibility exists to surprise readers as familiar characters develop new powers. Alternatively it prevents a lazy writer having to work around the status quo. It remains to be seen if a lazy writer will pick up on the wreckage.

Jorge Molina’s art launched X-Men Blue, and he draws half this book, tightening his pencils from his previous style to better fit with the more naturalistic approach that’s come to predominate. R.B. Silva and Marcus To complete the story, both accomplished, but when an action spread is needed Silva’s more at home. Those provided by To are crowded and more awkward.

A problem with introducing alternate universes and time travel is that they offer the option for the easy fix, and having resisted that so far, Bunn now succumbs. Two characters new to the series appear at the end to sort everything out. It’s disappointing. X-Men Blue concludes with Surviving the Experience.