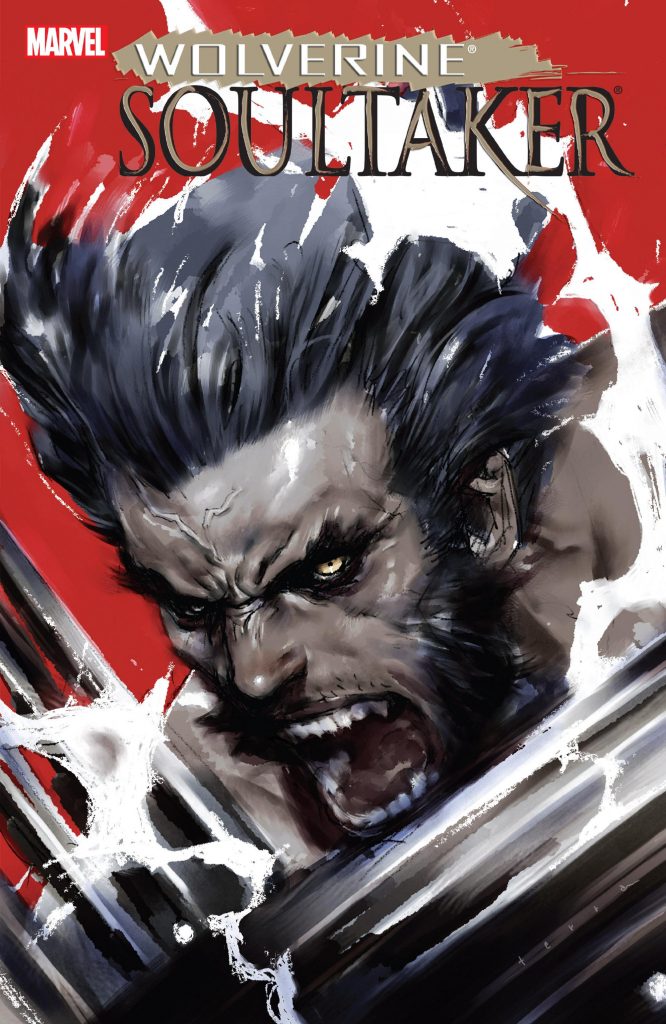 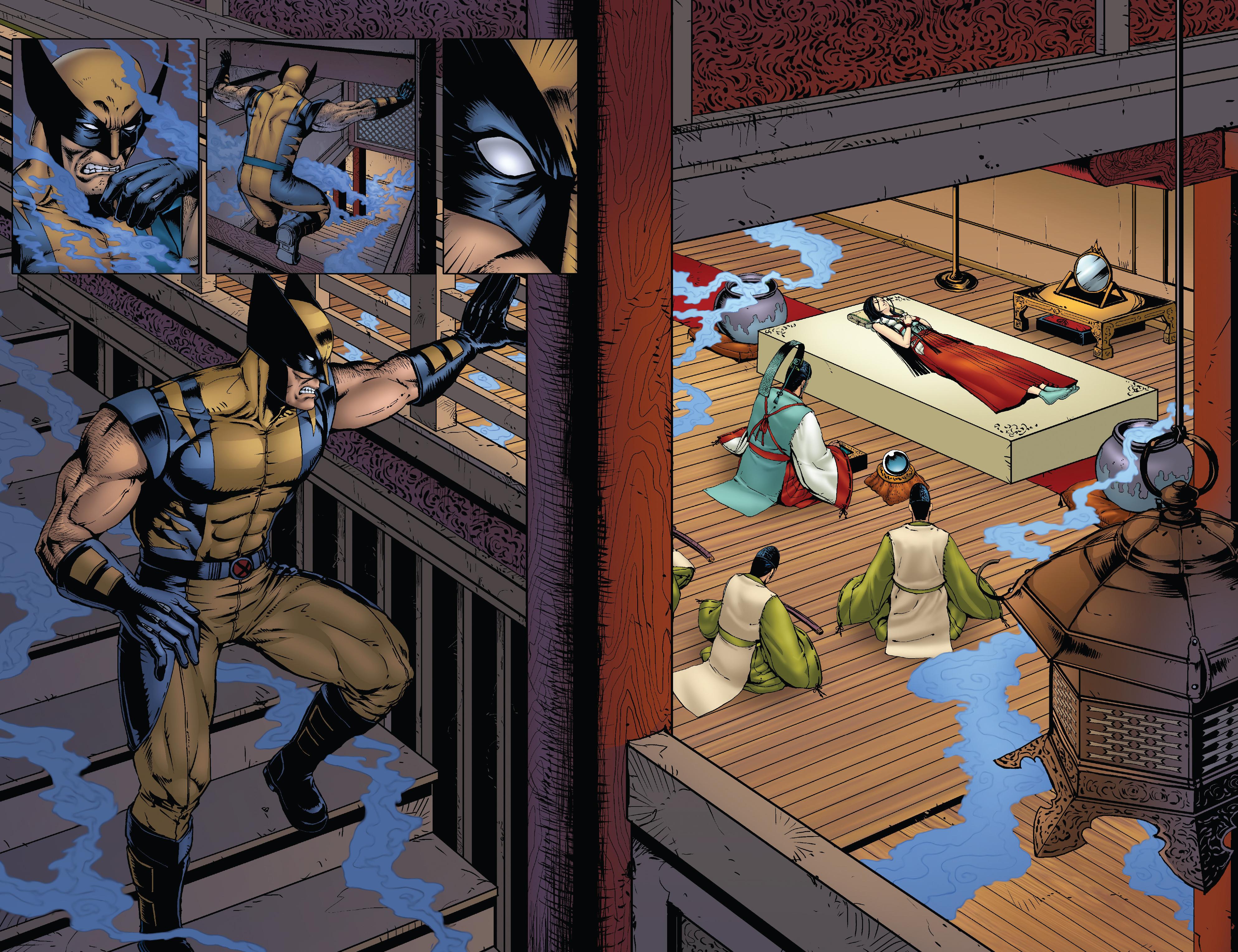 Wolverine has a complex relationship with Japanese thief Yukio, and is an adoptive, although largely absent, father to her now teenage daughter Amiko. It’s the hope of seeing Amiko that prompts his visit to Japan, but there’s the complication of an ancient mystical necklace stolen by Yukio. She’s been hearing voices ever since. What Wolverine discovers is that the necklace has great significance for a pair of twin sisters, each with their own ninja protection.

Akria Yoshida’s story has the ring of authentic manga about it, but with the some of the leaps of faith that sometimes requires. The bantering dialogue between Wolverine and Yukio that opens Soultaker is forced and expository, just not the way people speak, and this lack of sophistication continues throughout. The plot is eventually clarified as concerning the protection of Japan from unimaginable evil by a secret organisation no-one’s heard of until now, with the necklace Yukio stole integral to that. Plot holes and moments of convenience characterise events until everything is explained, by which time we arrive at what we really want to see, Wolverine setting about zombies and demons.

Shin “Jason” Nagasawa (quotation marks as per Marvel’s credits), creates beautiful scenery, gruesome demons and draws some fine action scenes. Take him away from those, however, and even allowing for manga styling, there’s a stiffness to the figures and some problems with the anatomy. On balance, the good well outweighs the bad.

There’s not a great coherence to Soultaker, but it delivers visually. However, it’s a problematical graphic novel for other reasons. A good decade after publication it was revealed writer Akira Yoshida, for whom a biography had been supplied establishing his background and credentials, was actually a complete fabrication, an alias for C.B. Cebulski. There’s a long tradition of literary aliases, but the assumed cultural identity is a more problematical deceit, particularly when Asian Americans in the comics industry are still under-represented.

Contrivance continues to dog Soultaker all the way to the abrupt revelations of the final pages, which might have worked with a little more effort applied to setting them up. Instead it’s a random event among several others in a forgettable story only worth looking at now for the art. 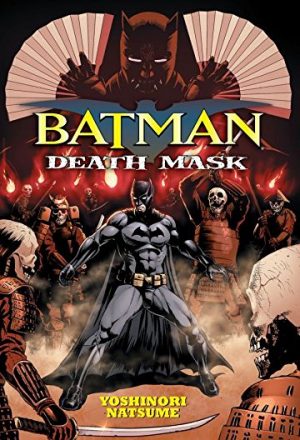