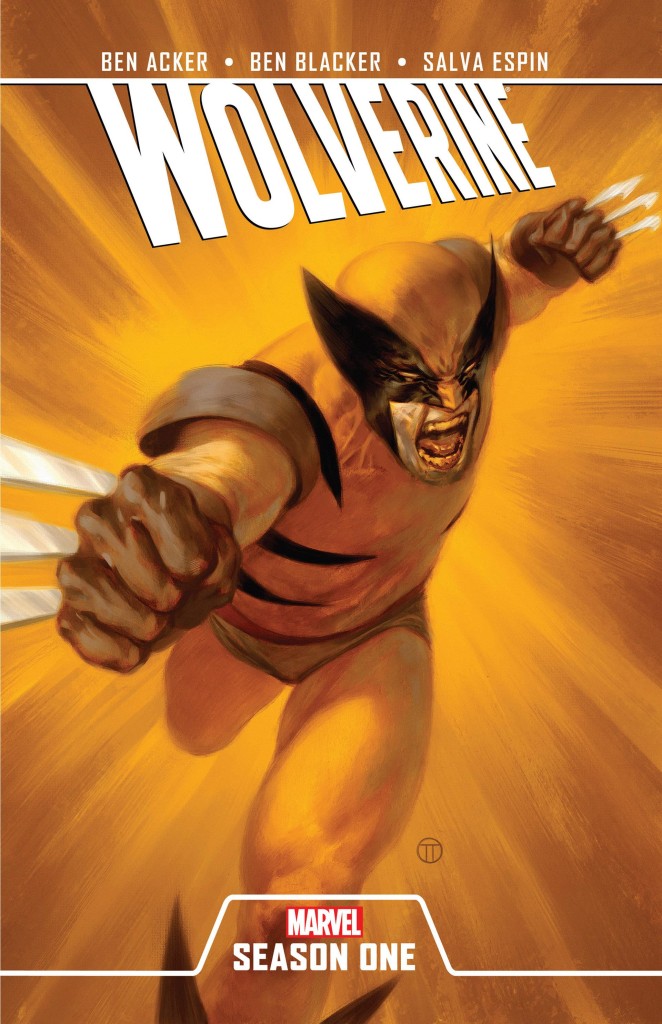 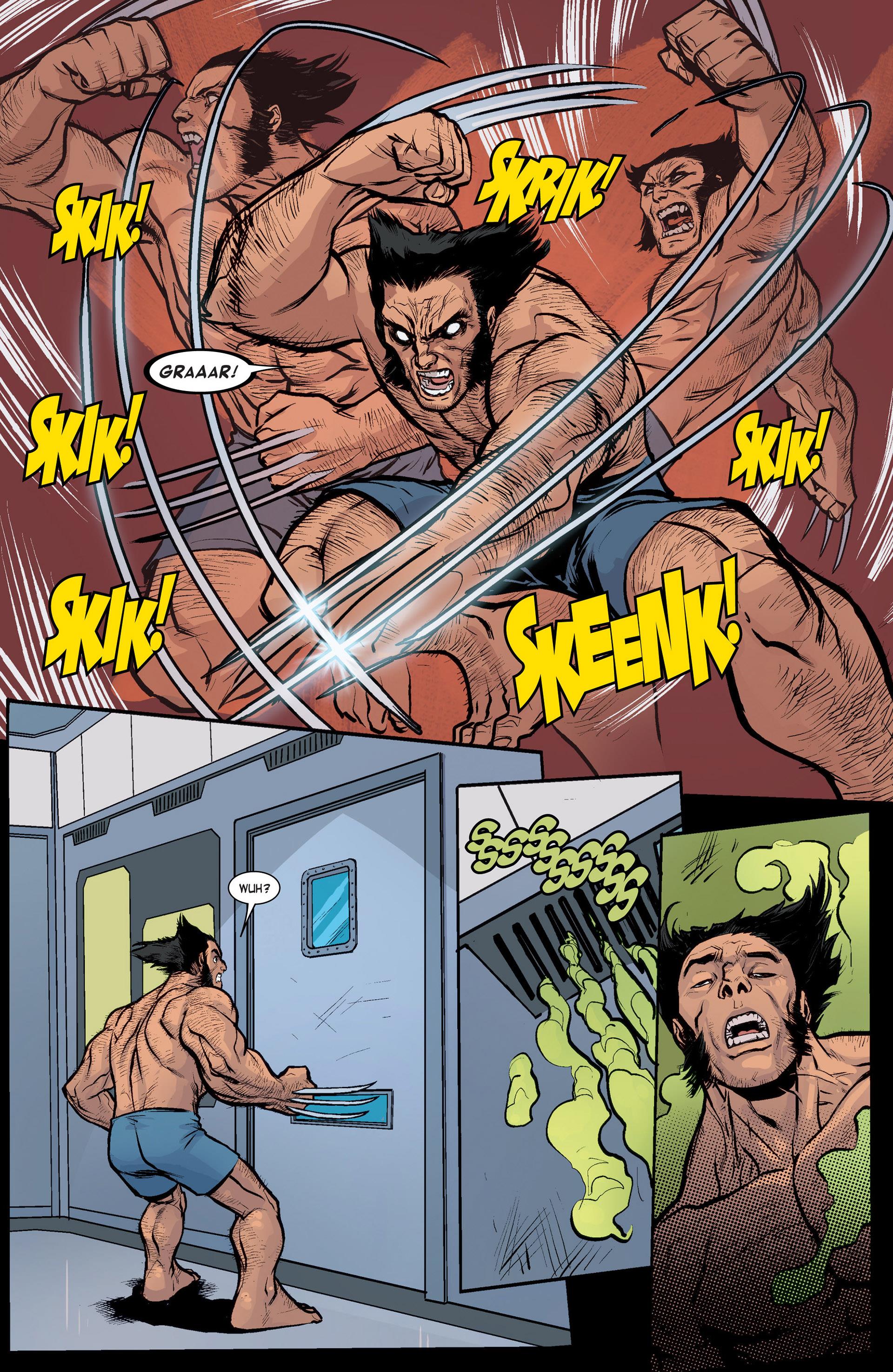 Wolverine is arguably one of Marvel’s most bankable characters, his origins generally open for reinterpretation and experimentation thanks to pre-Weapon X amnesia and the near immortality his mutant healing factor generates. Marvel’s Season One project had already begun to target new readers with new origin tales for its other staples, their third phase kicking off by attempting to give Wolverine a new shine.

Writing Duo Ben Blacker and Ben Acker take inspiration from Wolverine’s first appearance in Hulk 180-181 albeit with a slightly different interpretation. James and Heather Hudson are hiking in the Canadian Wilderness when they encounter an epic battle between Wendigo and a feral Wolverine. Badly injured in the battle they take an amnesiac Wolverine in, Heather convincing James that he can be helped back at their base, government facility Department H. Wolverine’s presence raises questions about the now defunct Weapon X project, whether it can be reinstituted and whether Wolverine can be rehabilitated. Featuring a number of cameos and old faces, Wolverine Season One looks remarkably smart thanks to the artistic innovations of Salva Espin and Cam Smith. The detail is spectacular, especially when Wolvie goes feral, with plenty of humour, suspense and action galore in bright colours. Characters’ emotions are well expressed, though they are rendered fairly simply with a manga-esque flair. The backdrops range from uncomplicated interiors to detailed forests, action sequences containing some clever little nods to other Marvel Canadians. The more gory elements are handled with panache, and the flashbacks are nice.

As per the brief, there isn’t anything that hasn’t been told before, this really a primer of Wolverine’s days with Canadian super team Alpha Flight and his original introduction by Herb Trimpe and writer Len Wein based on Roy Thomas’ idea. His classic encounter with Wendigo and Hulk, and the bitter rivalry with Sabretooth is retrofitted, but entertaining even though the plot has a ‘how did we get here?’ aspect to it. It effectively summarises forty years of Wolvie history for a new readership probably more familiar with the cinematic franchise.

Wolverine Season One isn’t a bad story but it is only a small part of the story, one that will inevitably not be ranking high among other classic Wolverine tales in fan’s eyes, but it is a good starting point for newbies who are thinking of exploring the character more.