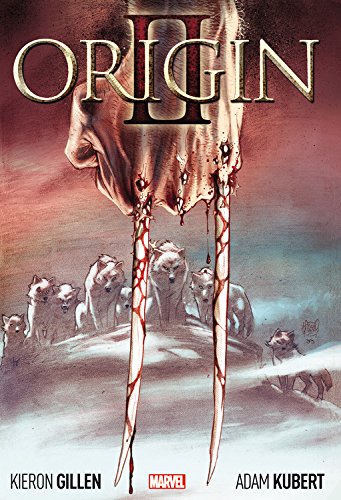 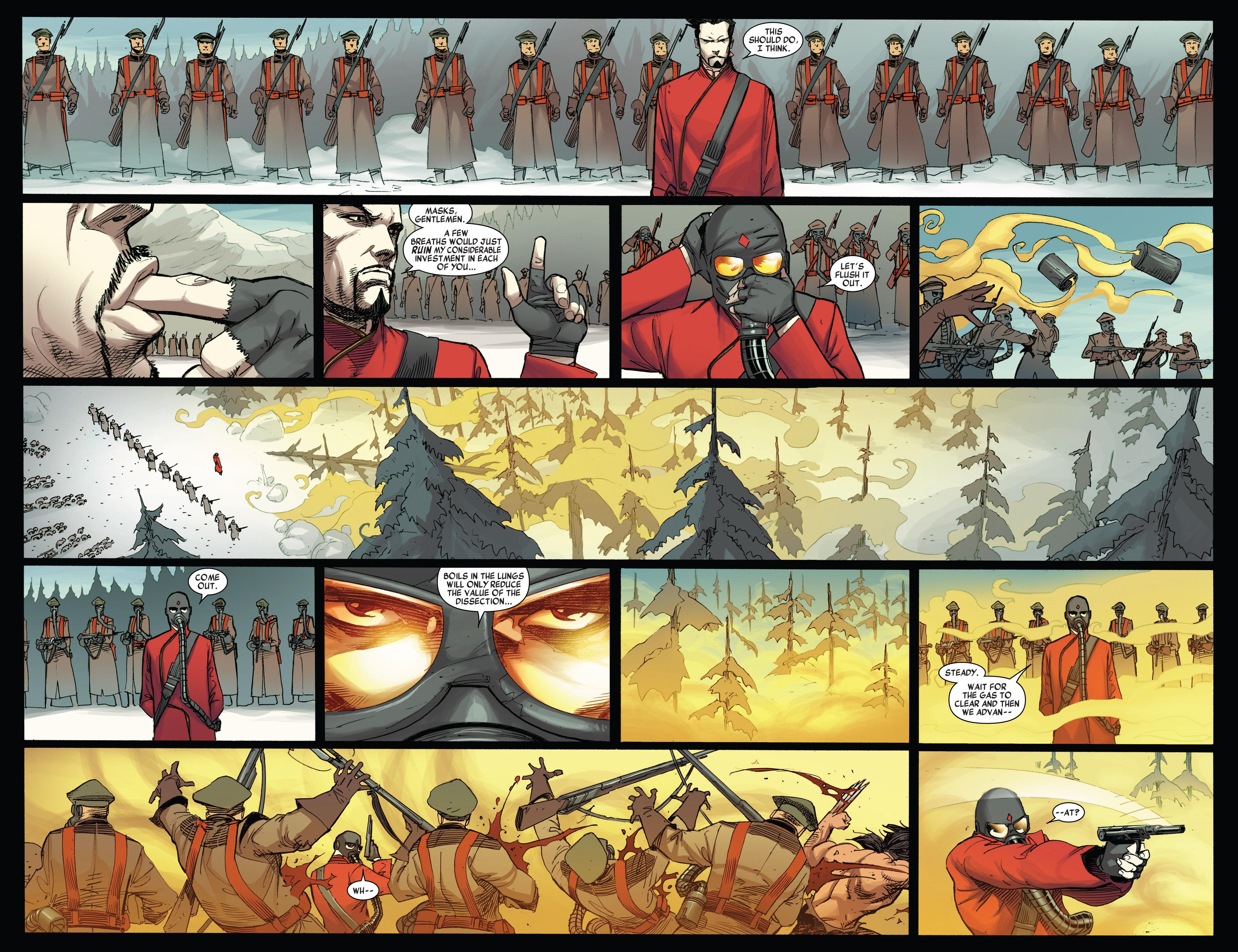 It took several decades before Marvel eventually revealed Wolverine’s early days in the well-conceived Origin, and then over ten more years before they followed it up. Adam Kubert returns for the art, but Kieron Gillen replaces the previous writing committee. Once again, though, it’s a brave move supplying a product that flies against all expectations.

We’re now in 1907, and a fully adult Wolverine exists isolated from humanity, hunting in the Canadian tundra and leading a wolf pack. The opening sequence shows a polar bear taking an interest in the wolves, he and Wolverine padding warily around each other, and an eventual revelation that the bear is being tracked.

Kubert’s art differs from the painterly approach he’d used in 2001, a wise decision as what was startling then was commonplace in 2013, and in the opening chapter he delivers splendid isolation. His snow-covered scenery and realistic wolves make for an artistic vista as unusual on publication as his previous style had been. Beyond that, his period evocation is excellent, and his art in general well up to any expected standard.

The tale continues with the ruthless Dr Essex wanting to track down whatever it was that killed the polar bear. He discovers that the technology of the era is unable to withstand the feral savage instinct of the killer, but there’s another option available to him, someone who may seem familiar to regular readers of X-Men and Wolverine material.

Gillen’s surprisingly good at both suppressing his naturally exuberant writing style, and switching the narrative focus with every new chapter. We see various forms of Wolverine familiar in the present day: the savage, the ninja, the trapped beast and the tragic killer, and it’s interesting to see them transported to the past. For all that, though, however cleverly the story has been constructed, there’s not enough to distinguish it from much other better quality Wolverine material, and the hope might have been that it was a great deal more. It’s further diminished by repeating a trick from its predecessor that falls into spoiler territory, but which is eventually a rather pointless coda.

Sad to say, as accomplished as it is, given the context, the same comment applies to Origin II. It was combined in a hardcover with Origin as Wolverine: Origin – The Complete Collection.