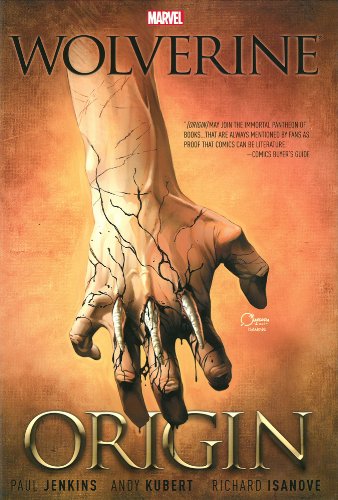 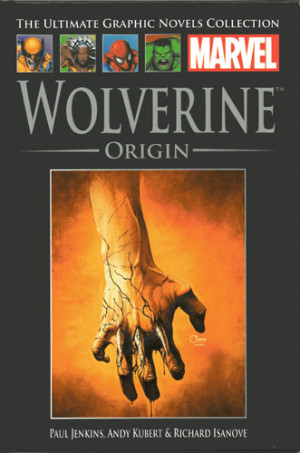 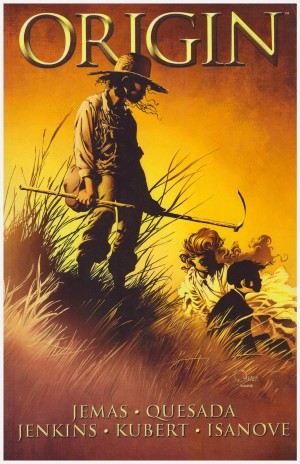 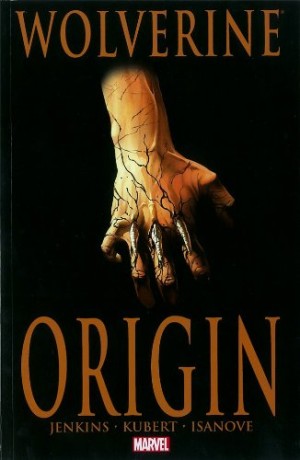 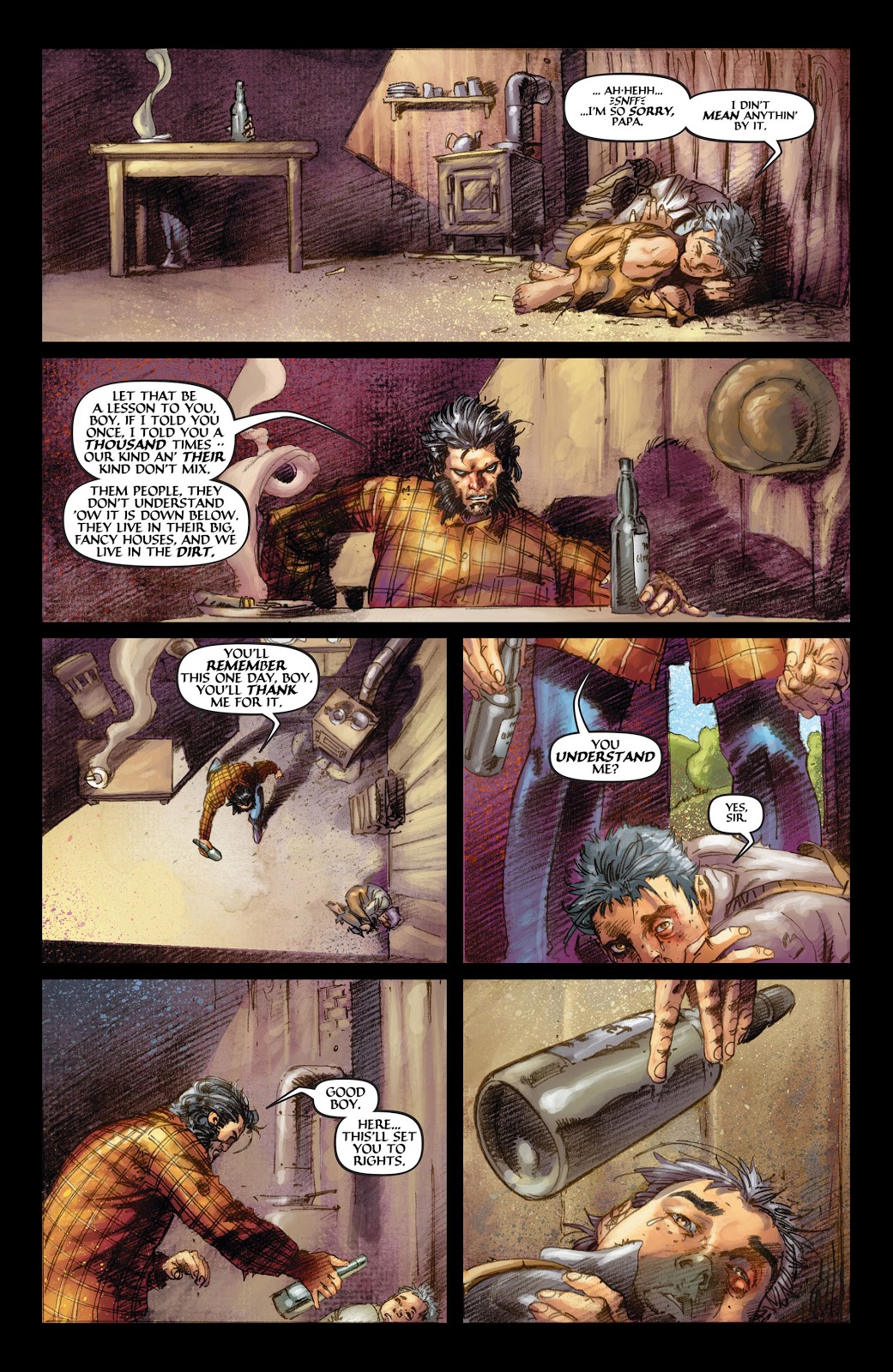 In over 25 years since his introduction Wolverine’s popularity had grown to a level where he was a major property, yet the full extent of his origin had never been revealed. It was a matter that puzzled Bill Jemas when he was appointed Publisher of Marvel Comics in 2000. He considered any valid reason for concealment had long since passed, and continuing to maintain a mystery was depriving Marvel of the financial windfall that disclosure would bring. Furthermore it would be an ideal project to capitalise on the recent release of the first X-Men film.

At that point, despite his long career and numerous appearances, little was known of Logan’s past beyond his name, nature, longevity and his powers of a rapid healing factor and retractable claws. Jemas discovered an entrenched editorial opinion that relating an origin story would destroy the mystique of the character, and by extension undermine the X-Men franchise. He considered a good enough story would have the opposite effect.

The first surprise is that Origin begins in the 1880s, setting Wolverine’s birth far earlier than had previously been realised. It’s an opening shot that characterises the remainder of the book, with well-considered deception and revelation a hallmark. Origin actually doesn’t move very far from the period, or the location of a remote farming community in the Canadian province of Alberta.

It delivers the young Wolverine, eventually, wrapped in quite the tale of gothic horror that simultaneously also cleverly supplies rationalisations for some of his later life. One example is growing up alongside a compassionate and attractive red haired woman named Rose.

Jemas, Joe Quesada and Paul Jenkins all contributed to the plot, and Jenkins scripted the series for Andy Kubert to draw. Kubert’s well suited to period work, and adapts his style for a tale in which Wolverine is the sole anomalous fantasy intrusion. Almost as important when it came to the visual impact was Richard Isanove. Instead of colouring the tale in traditional fashion, it was digitally painted, which provided not only a unique look in the pre-history of digital colour work, but a richer expression of the period.

In the years since Origin much has progressed from this opening shot. It tied down Wolverine’s earliest years while leaving plenty of scope for further construction, although there was no direct follow-up until 2014’s Origin II. Some elements have passed into common currency, but for those who’ve not yet read Origin it’s better approached with the mood revealed, but the details cloaked. Those who focus on a character rather than a superhero will be rewarded with a story that intrigues during a commendable first half, before running into familiar fallbacks in the second.

As well as the standard and hardback editions, in the UK Origin is available as part of Hachette’s partwork series The Ulitmate Graphic Novels Collection. In 2017 it was combined with Origin II as Wolverine: Origin – The Complete Collection. 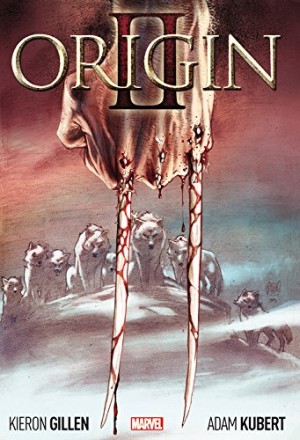 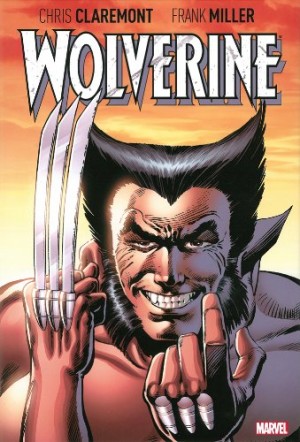 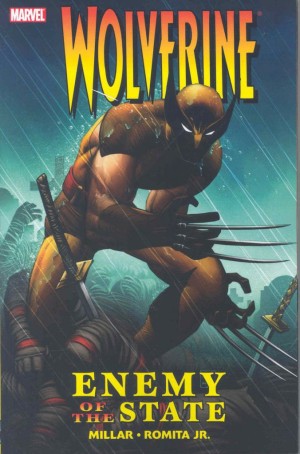