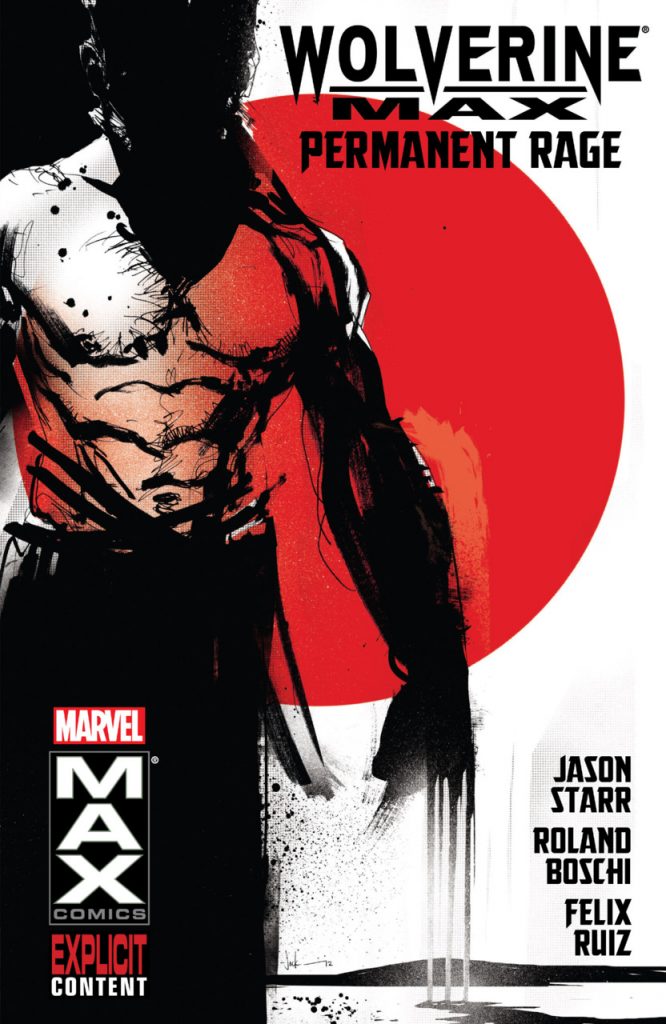 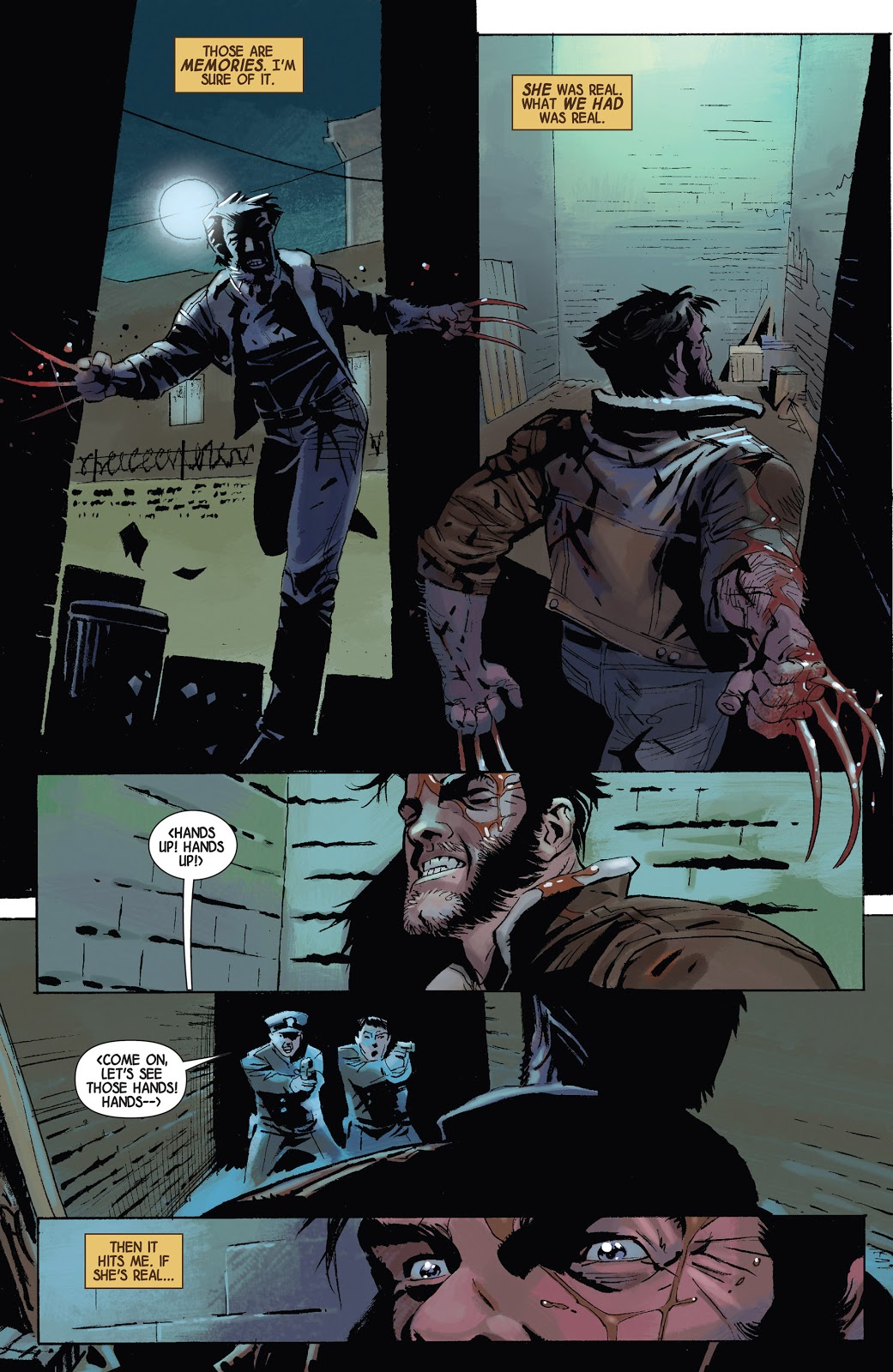 Permanent Rage being issued under the Max imprint aimed at an older audience allows for a more adult storyline in principle, but in practice it just means Wolverine can now swear, the violence of the art is more explicit and there’s a scene in a strip club.

Crime novelist Jason Starr sets the scene with Wolverine seemingly the only survivor of a plane crash in the sea near Japan in which 375 people died. He’s amnesiac when rescued, and amazed at his body’s healing capacity, but has the jacket and documentation of one John Grant, so believes that to be his identity.

When Marvel hired Starr, they presumably anticipated a novelist with a considerable track record bringing something new to Wolverine. What they got reads like a Wolverine fan attempting to cram the pages with everything they’ve loved about Wolverine, and the result reads like a skim through Wolverine’s greatest hits. The Japanese setting enables a trawl through his past, but before then there’s already been Wolverine vs a shark, and in between present day events we have dream sequences of Wolverine’s mind attempting to make sense of things. This involves familiar names being dropped, but in period settings.

It’s not as if Starr is the first to produce an uninspired Wolverine outing, but he’s not helped by the art. Roland Boschi handles the present day, while Felix Ruiz tackles most of the past, having replaced Connor Willumsen. How his style may not have exactly fitted can be seen, but at least there’s an original approach to Willumsen’s pages, whereas the remainder is just standard, with only the violence standing out.

In the present day an old foe who’s been telegraphed for a long time finally turns up to tell a pack of lies, and we eventually learn who blew up the plane and why. It’s not worth knowing, and leaves Permanent Rage as unoriginal and in places dull. By the end Wolverine’s refreshed his memories, concluded he’s not a nice chap, and heads back to the USA to be picked up in Escape to L.A. 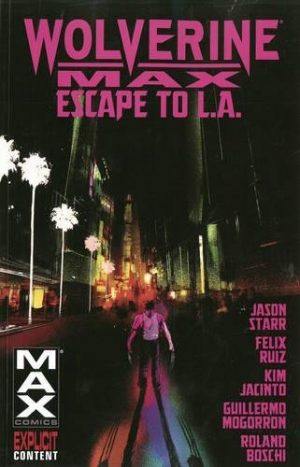 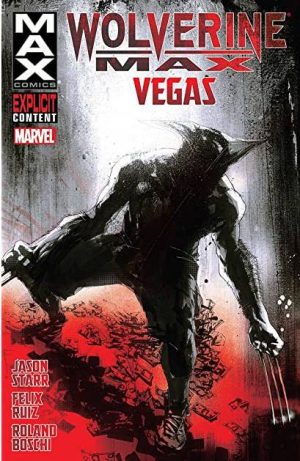