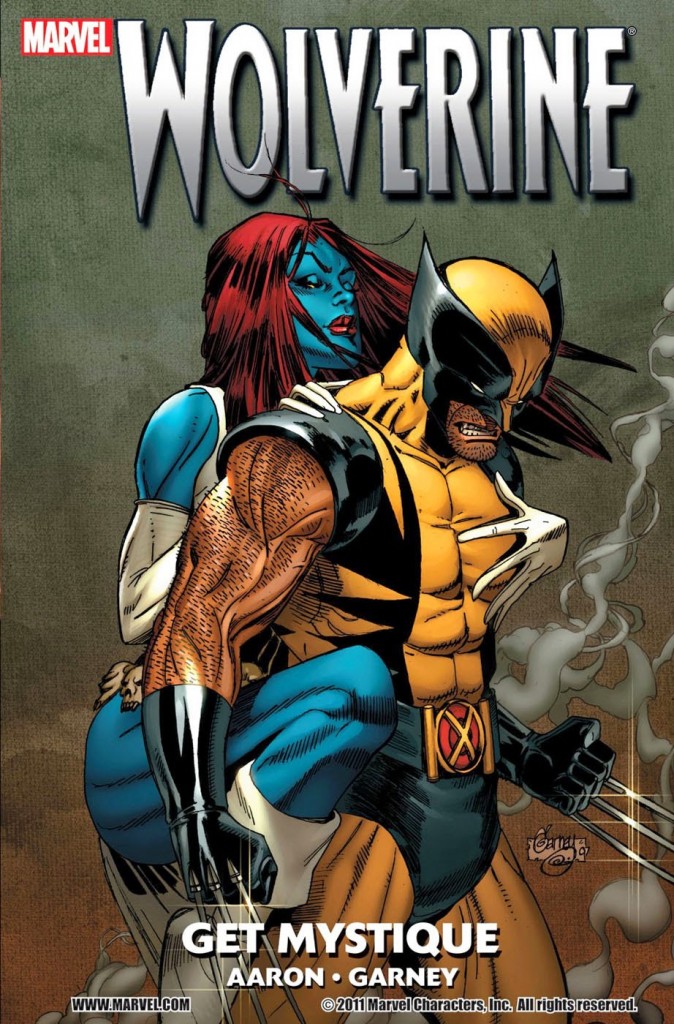 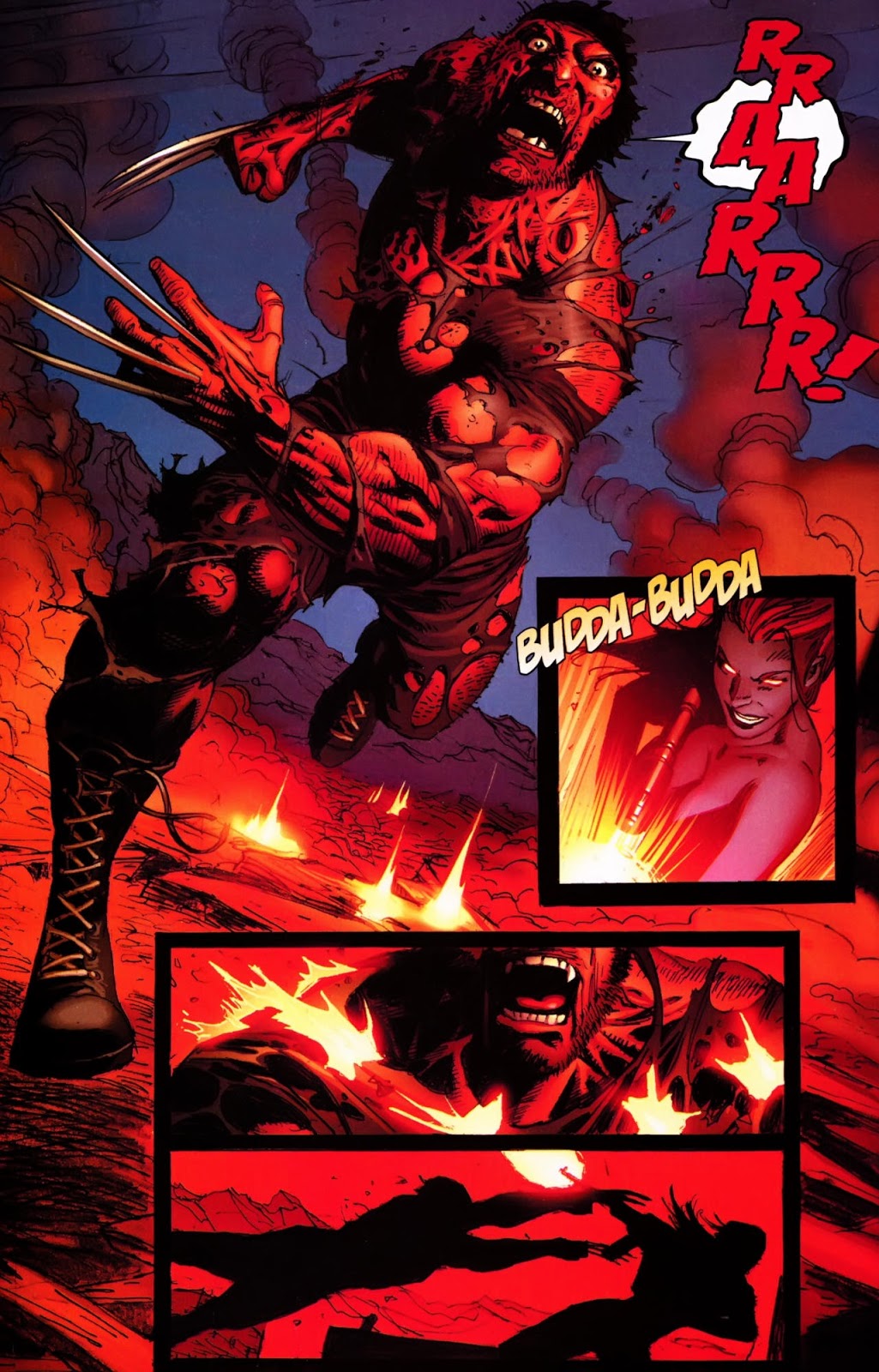 It’s already been established that both Wolverine and Mystique are incredibly long-lived, and this explores their shared moments over time. It’s also a coda to the X-Men crossover Messiah Complex, but the only essential element required to read this independently is to know that Wolverine is determined to bring Mystique to book for betraying the X-Men.

Writer Jason Aaron supplies a jaw-droppingly horrible scene in the first chapter, but there isn’t much else in the way of surprises or shocks until the final chapter. On the surface it may appear that Wolverine and Mystique are very similar in their approach to life and fulfilling their desires, letting little stand in their way, but this is an extended exercise in underlining the differences as Aaron sees them.

Mystique’s shapeshifting abilities can fool most, but not Wolverine’s enhanced sense of smell. Aaron pulls the pair around the war zones of the Arab world, places as Godforsaken as any on the planet, as they play out their deadly chase.

This is far from Aaron’s finest work. It’s something to fill four issues of a comic rather than anything that anyone will want to read again. The scenes set in the 1920s are page fillers, a long set-up for a point that could equally have been made with a brief caption. The anomaly of this current betrayal by Mystique inducing such a fixation for revenge is raised in the text, and not answered in any credible fashion. And if searching for a shapeshifter in dangerous territory, it appears to make little sense to have Wolverine running around in his bright yellow costume.

Ron Garney holds his end up, his storytelling and kinetic style appropriate for the story, but it’s no masterpiece.