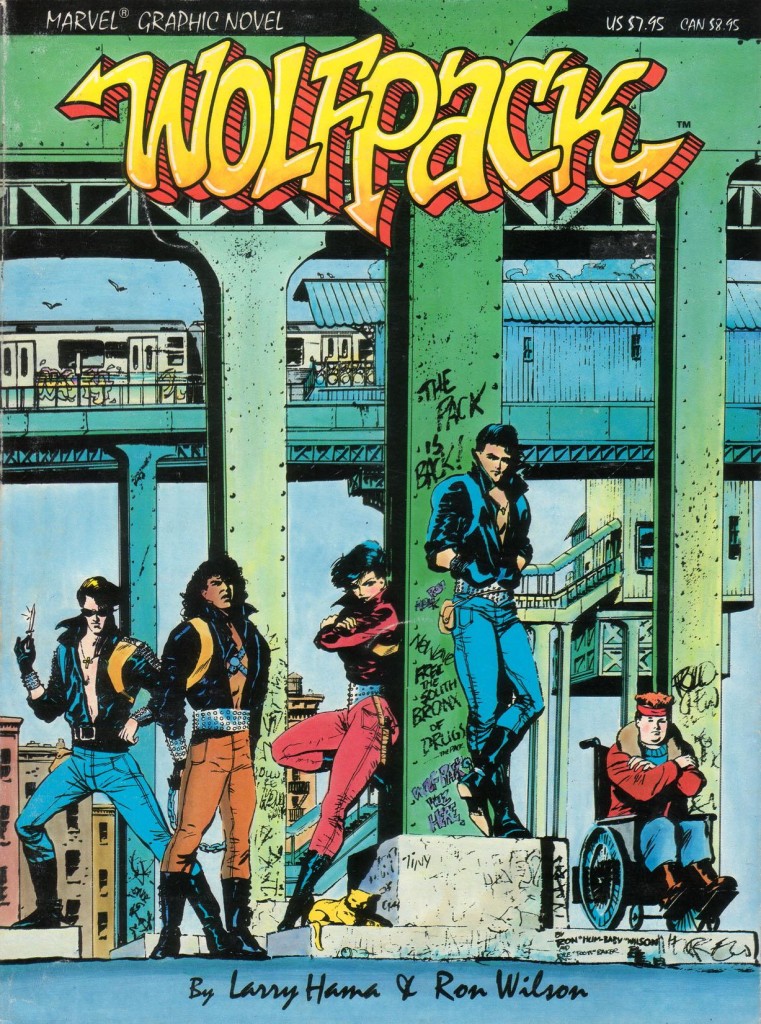 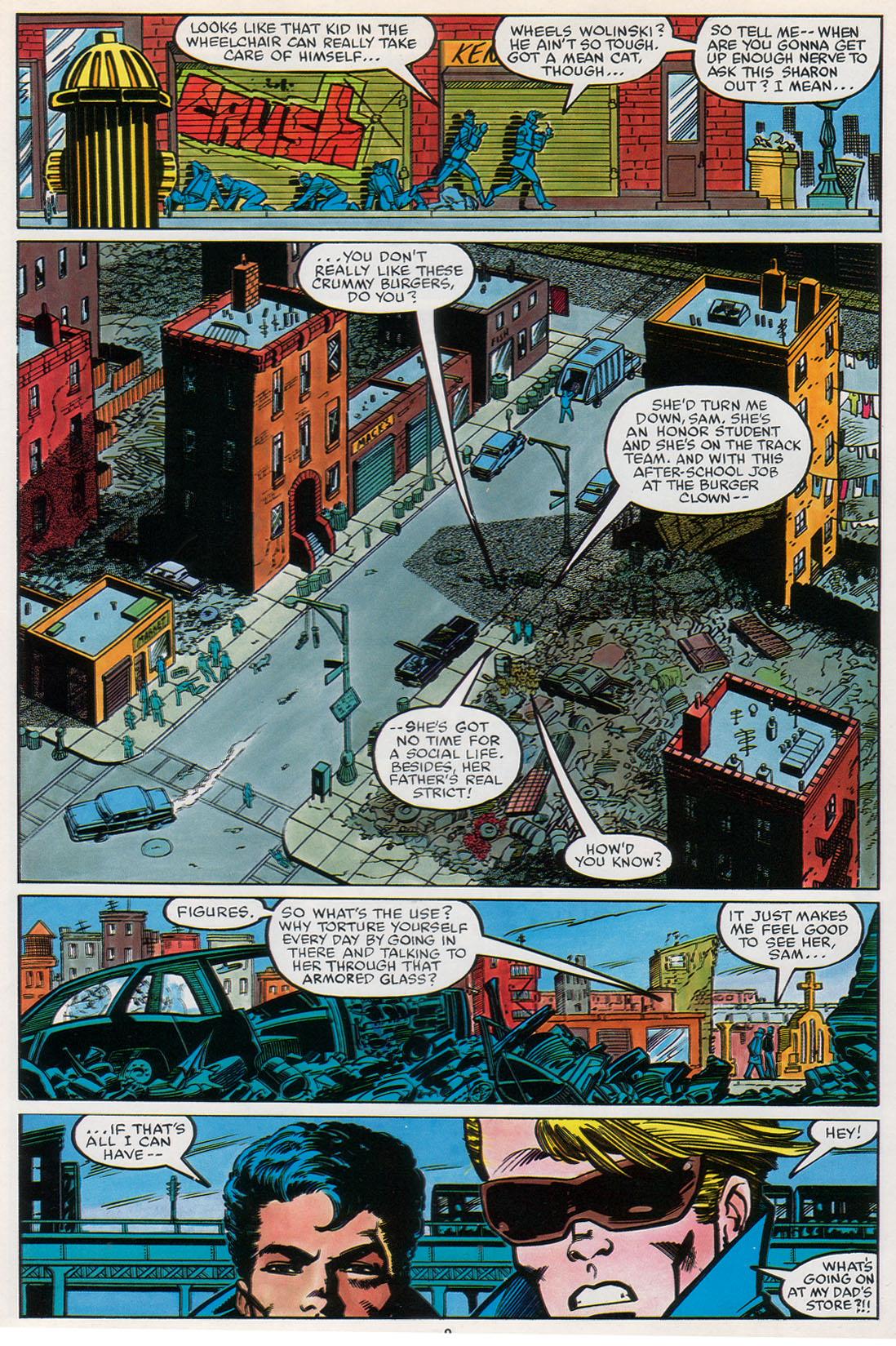 Wolfpack starts with an interesting premise. Pretty well every Marvel superhero series launched by the early 1980s featured a white, middle class cast, their virtue already manifest before super powers were on the agenda. Even among the ‘misunderstood’ consider how few buck that trend. Wolfpack did, and sunk. Unfortunately, it’s not aged well.

This is partly because it’s not very good and partly due to Larry Hama and Ron Wilson putting some effort in. The team of martial arts protectors are ghetto based, and Hama and Wilson ventured outside midtown New York to check what the kids in the Bronx were wearing, but that now renders Wolfpack is as dated as Punky Brewster, “Where’s the Beef?” and Vogueing.

Wolfpack may now come across as a political correctness checklist, but that was another bold move in 1985. However, much of their world is cliché central, and the bad well outweighs the good. The gist is that a cult of evil founded thousands of years ago is targeting the Bronx. Really? They have nothing better to do? Fortunately for the neighbourhood an elderly gent has been passing on the assorted combat skills he’s amassed over the years while travelling the world as a sailor, his ship evidently always docked long enough for him to learn years worth of ninja skills before it moves on. In places Hama’s plot has the hectoring subtlty of latter day Steve Ditko work. Gang members deliver articulate diatribes about a productive society, and drunken drivers swerve into kids with the largest eyes this side of an Edmund Keane painting. The member of the team in a wheelchair is pictured in locations he’s extremely unlikely to ever visit given his disability, and some of this stuff is unintentionally hilarious, such as the two ninjas hiding in the car boot or the wheelchair heading downstairs.

Wilson’s good at depicting the urban squalor in which many kids were growing up, but unimpressive beyond that, with sloppy figures, and vehicles resembling toy cars. At one point a thug is carried away on a stretcher and the lawyer handing him a card looks to be lying on the ground next to him. Some of Whilce Portacio’s earliest work was inking the first chapter, while Kyle Baker inks the remainder, occasionally supplying some real polish.

Real polish however, is what Wolfpack otherwise lacks. Incredibly, this was successful enough to launch a short lived comic series, mercifully never available as a graphic novel. For all the good intentions, the execution is poor.