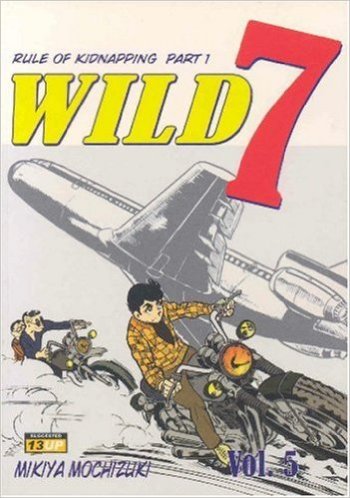 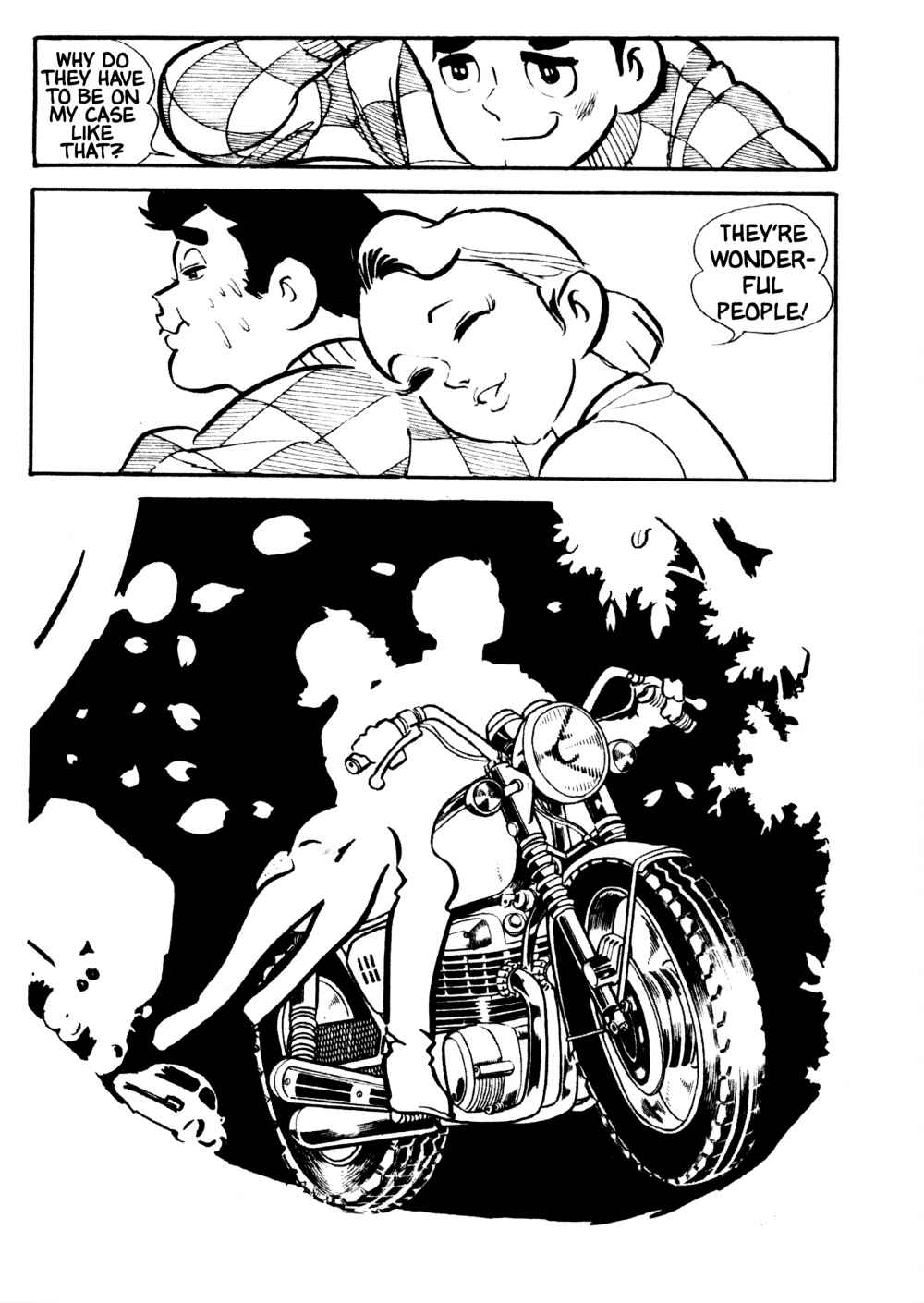 Much has changed with Wild 7. They’re a bunch of former criminals with special skills recruited to become an elite motorcycle police unit able to deal with seemingly untouchable criminals as they see fit, but overseen by Commander Kusanami. The rug was pulled during The Biker Knights Incident. Mikiya Mochizuki revealed the reasons for furtive behaviour and inexplicable decisions, but the cost of justice was the Wild 7 all resigning, enabling them to act to save lives.

Of all the team members the one we’ve learned least about so far is Don, the character blurb opening each paperback intriguingly describing him as the ex-head of the Japanese Mafia. So why would he forsake that position to become a member of Wild 7? Mochizuki provides that explanation as the opening chapter. After that there’s the problem of the Phantom Shogun, who’s been responsible for plane hijackings and foiled the police at every turn. It’s the kind of criminal the Wild 7 might be able to deal with, so it’s a shame they’ve been disbanded.

After the flat out action of the previous volume, Mochizuki spends more time on character moments here, Hiba smouldering as some smarmy high school student chats up Iko in the coffee bar. As the sample art shows, that leads to some very different looking scenes for Wild 7, and perhaps not what readers have come to expect. The design of that final panel, though, is exquisite, all the detail we’re accustomed to for the bike, accompanied by stunning use of shadow and silhouette, topped off with the round panel composition, but cut off to provide some edges. Against the possible romance, Mochizuki hangs the threat of a hijacked plane, but what can seven bikers do about that? After the way they’ve been betrayed, can they even trust Kusanami again?

Readers may also have their doubts that seven guys on bikes are going to have any effect when it comes to planes, and the truth is we don’t find out as that’s a battle for Part 2. Mochizuki sets way too much other stuff in motion, so the hijacking is merely the highest level of tension generator. It comes into its own in the final chapter, when Mochizuki takes a strange step into the real world politics of the 1970s. Japan doesn’t have a great relationship with other countries in the region, much to do with resentment over World War II atrocities, and Mochizuki has the hijacked plane land in a well armed country with which Japan has no diplomatic relations. That takes us into The Rule of Kidnapping Part 2.

The five chapters here form a step away from the content expected of Wild 7, with actual motorcycle action minimised. With the new emphasis on the romantic subplot, this is nearer the cinema action thriller, or at least the opening act, still very good and wonderfully drawn, but different. How good it is eventually depends on the conclusion. 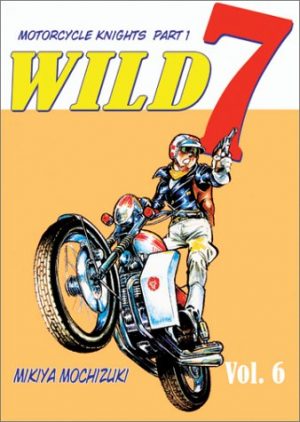 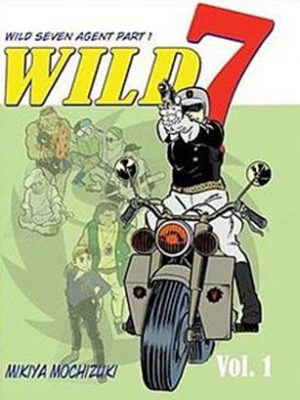 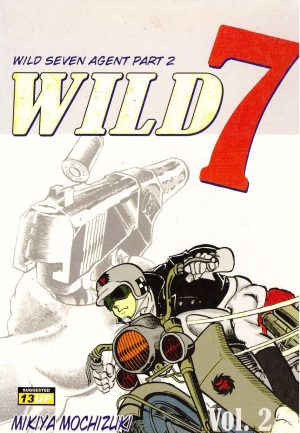 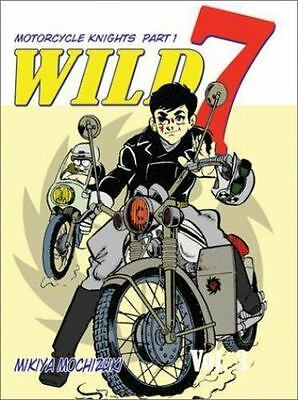