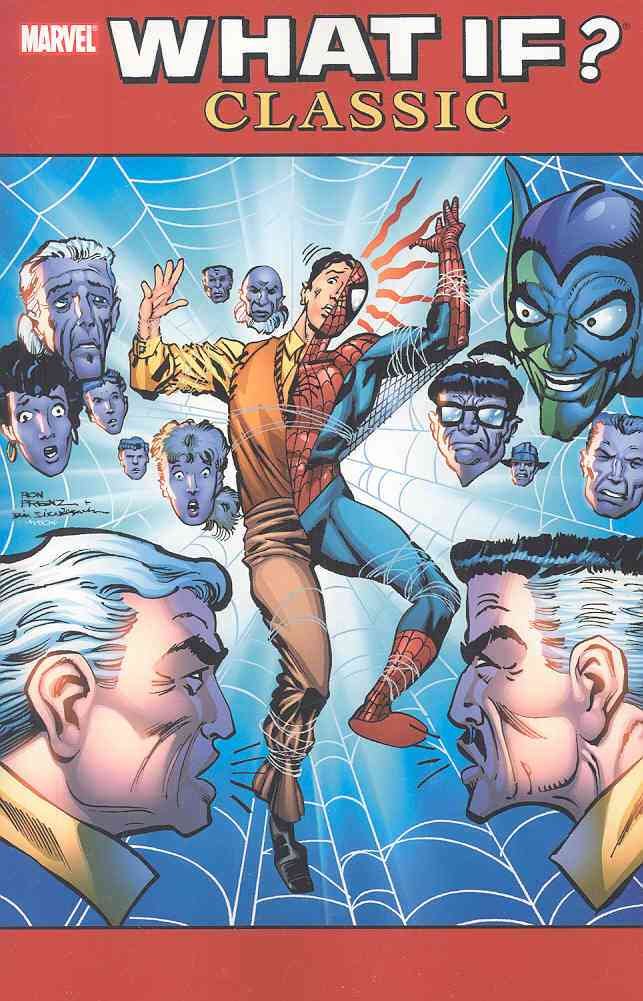 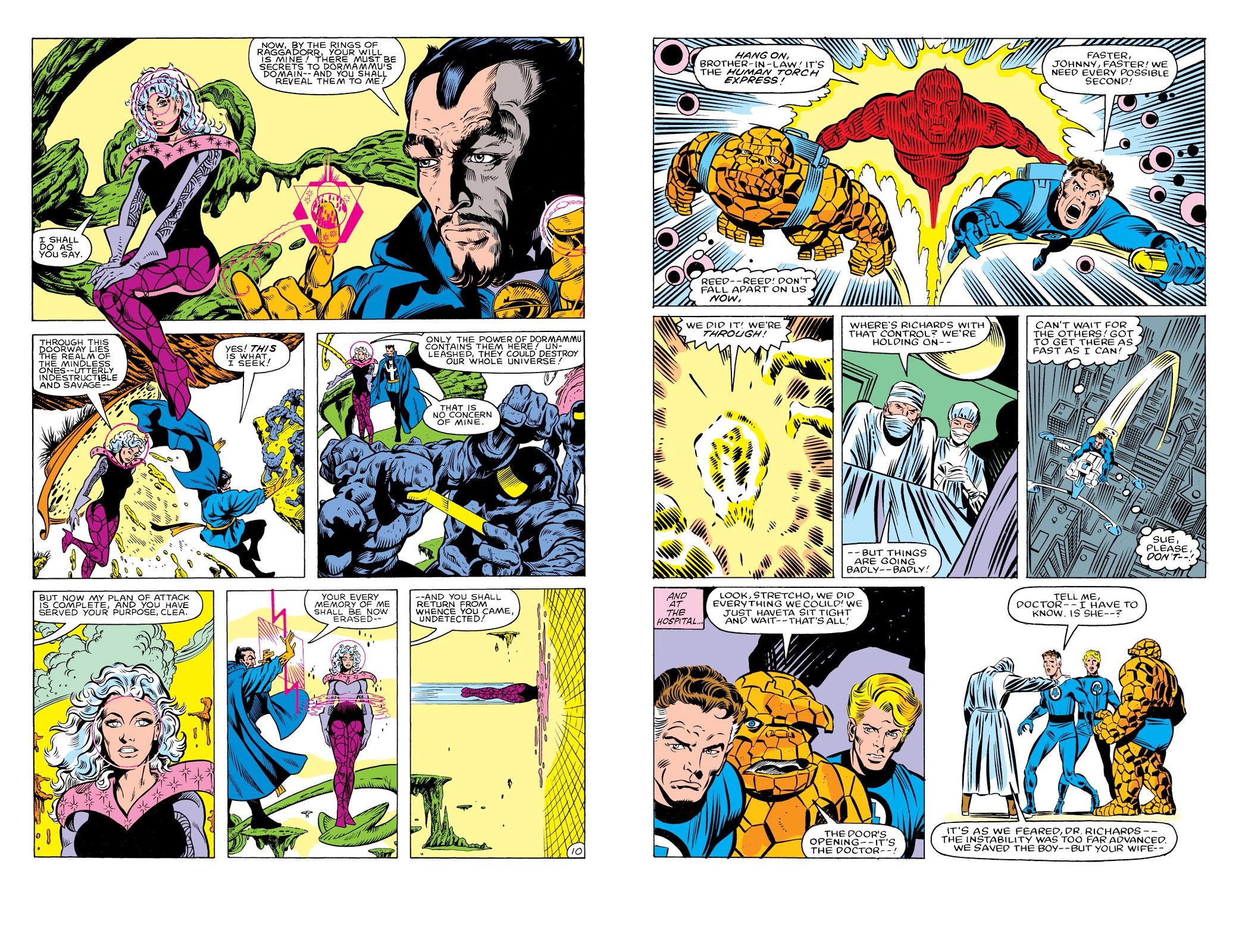 A final selection of What If? Classic from the mid-1980s is a less than complete read because two stories featuring Conan the Barbarian are absent due to Marvel not having the rights to the character in 2011. When the series was reprinted again several years later as What If? The Classic Collection, Marvel again published Conan stories, and these were restored to the run.

On balance, what remains doesn’t have any great inspiration, but at least shows Marvel in the early 1980s starting to find artists with some talent who’d go on to have long careers, and in some cases produce notable work. One of those is Butch Guice on the opening Doctor Strange story, who still has some early career clumsiness, but his art sure is decorative, and Ron Frenz combined with Joe Sinnott produces a decent Jack Kirby imitation. Frenz channels his best Steve Ditko for a later Spider-Man piece. The final Thor story must be among the earliest published Kelley Jones pages, and while he also has a way to go, the promise is there.

With the stories now longer again, running anything up to forty pages, ideas are in short supply, Marvel having now exploited alternatives to all their big moments. Here we have stories spinning off from Baron Mordo becoming Master of the Mystic Arts, Susan Richards dying in childbirth, and the Sub-Mariner saving Atlantis. The end results of those scenarios are not much to write home about, in the Sub-Mariner’s case positively weird and unlikely, and nor is the Hulk going beserk, which plays out predictably and depressingly and has another strange ending. Peter B. Gillis (sometimes plain Peter Gillis) writes most stories, and has a way of bringing matters back to near enough normal, but he comes up with a winner with an unpromising scenario. Delaying Captain America’s revival until the 1980s might not sound much, but without him there’s no-one to unite a bickering Avengers, who disband, and the Captain America who emerges makes a considerable difference to US society. The patriotism is laid on a little thick by the end, but it’s successful in exposing the narrow minded view of freedom for the few. Don Blake being deprived of the chance to find Thor’s hammer also has moments, but ultimately doesn’t deliver on the initial promise.

While Gillis and the artists make for a better read than the earliest volumes, there’s not much to set the pulse racing, and this original What If? run is a good idea that only rarely pays off. However, since the late 1980s Marvel has revived the idea time and again, although with equally uneven results.