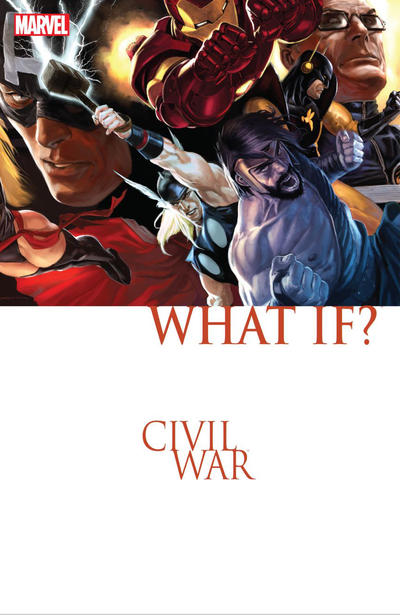 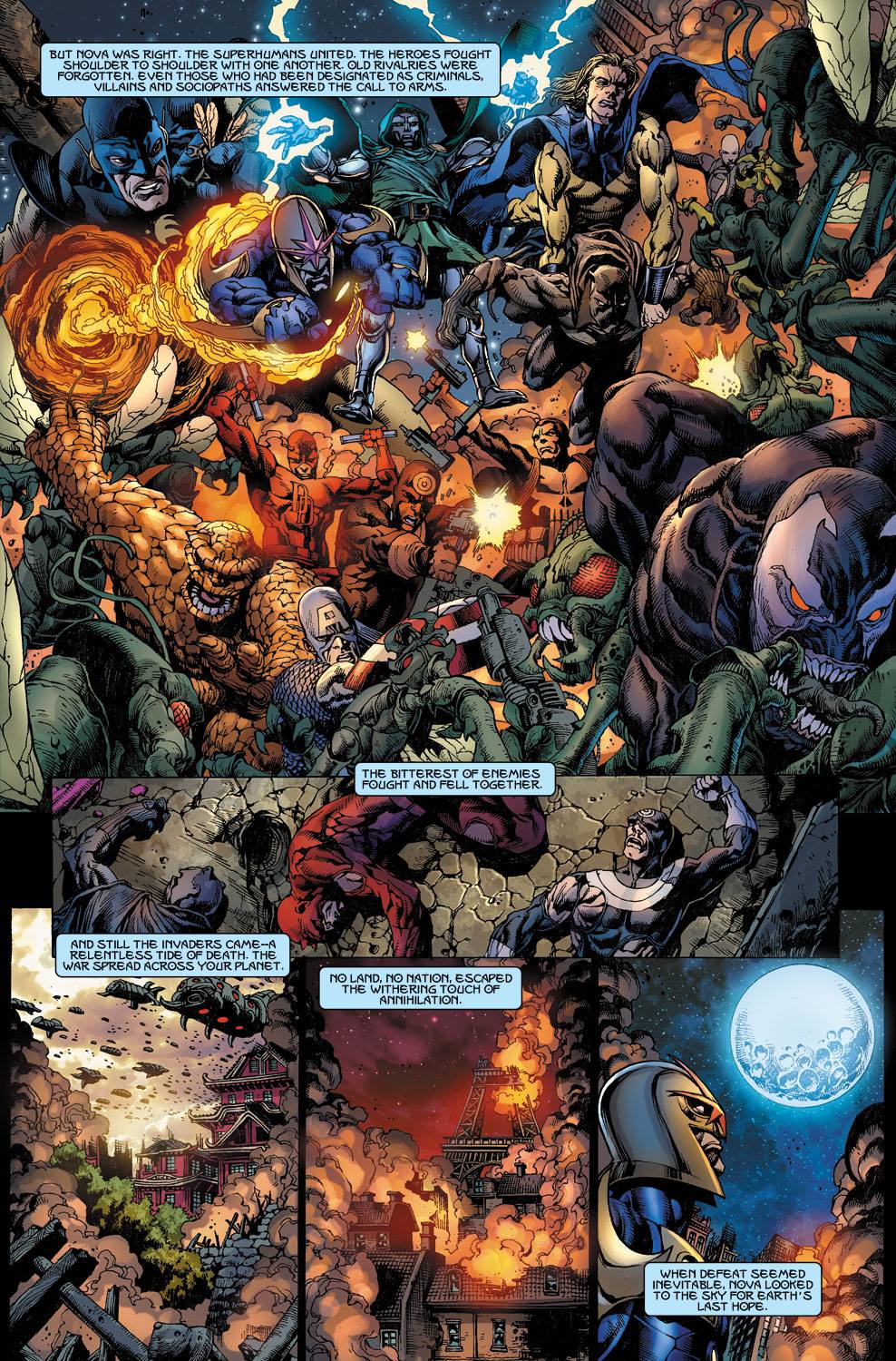 The What If? premise invites consideration of what the outcome might have been were something altered in a sequence of canonised events. It’s titled after Marvel’s first Civil War in which the superhero community was polarised about the benefits of registering with the authorities, Captain America and Iron Man leading the opposing factions. However, Marvel take the opportunity to mop up a few other What If? one-shots from their early 21st century blockbuster events.

Don’t get excited by Ed Brubaker and Marko Djurdjević’s names in the credits, as they only supply a framing sequence to the weakest section, two stories most directly examining variations on the Civil War scenario. In one Tony Stark dies and in the other he and Captain America work out their differences, but neither story is imaginative, and the art from Gustavo, then Harvey Tolibao supplies grim distortions of the beloved heroes.

The following Planet Hulk outing benefits from a rarity when it comes to What If? that of the original writer also conceiving variations. Greg Pak alters two key points, one of the Hulk’s love surviving instead of him, an incident after which he returned to Earth in the original story, and another where he lands on an uninhabited planet as originally intended. Despite Rafo Sandoval’s art not matching Leonard Kirk, it’s the more imaginative second story that resonates, with the Hulk at war with Bruce Banner.

It’s the Annihilation sequence that’s the collection highlight, both for the amazing art from Mico Suayan, and David Hine extending the original story so that Annihilus and his all-consuming alien insects reach Earth at a key point during the Civil War. Via Nova, Hine stresses that what’s heading to Earth minimises any petty squabbles the superheroes may have, and Suayan provides page after page of iconic, detailed art. It’s a shame that Rafael Kayanan has to fill in for several pages and can only look poorer in comparison.

The X-Men inclusion is a missed opportunity. Larry Stroman’s throwback 1990s art is matched with Vulcan acquiring the Phoenix power, and seeing as he’s a psychopath with considerable issues to be resolved… Christopher Yost plays events out predictably. See Hine’s plot for how an invincible alien force headed to Earth can have thrills and tension absent here.

You’ll need a long memory to recall the 1987 story that Jeff Parker and Paul Tobin’s Spider-Man and Wolverine closer is based on, but that’s no bad thing as it means Parker, Tobin and Clayton Henry are supplying something new for most readers, rather than a twist. Spider-Man remains in the Soviet Union to help Wolverine. It’s several interesting ideas tied together, but not told as well as it might be. There’s a clever ending, though.

Overall, there’s not enough quality to make this anything other than a library flick-through, which makes it a shame Hine and Suayan’s work is buried here. 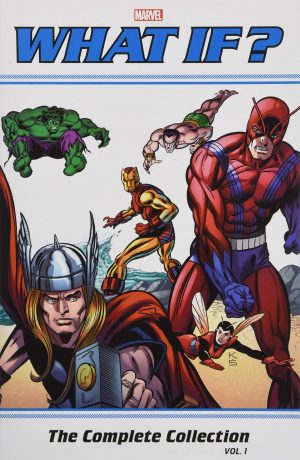 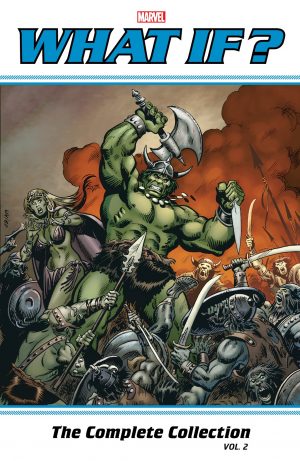 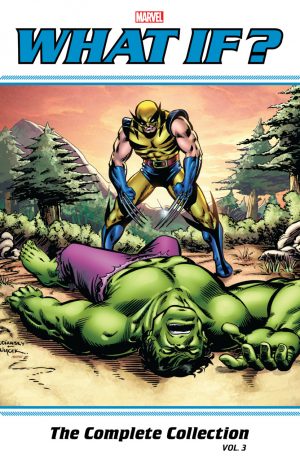