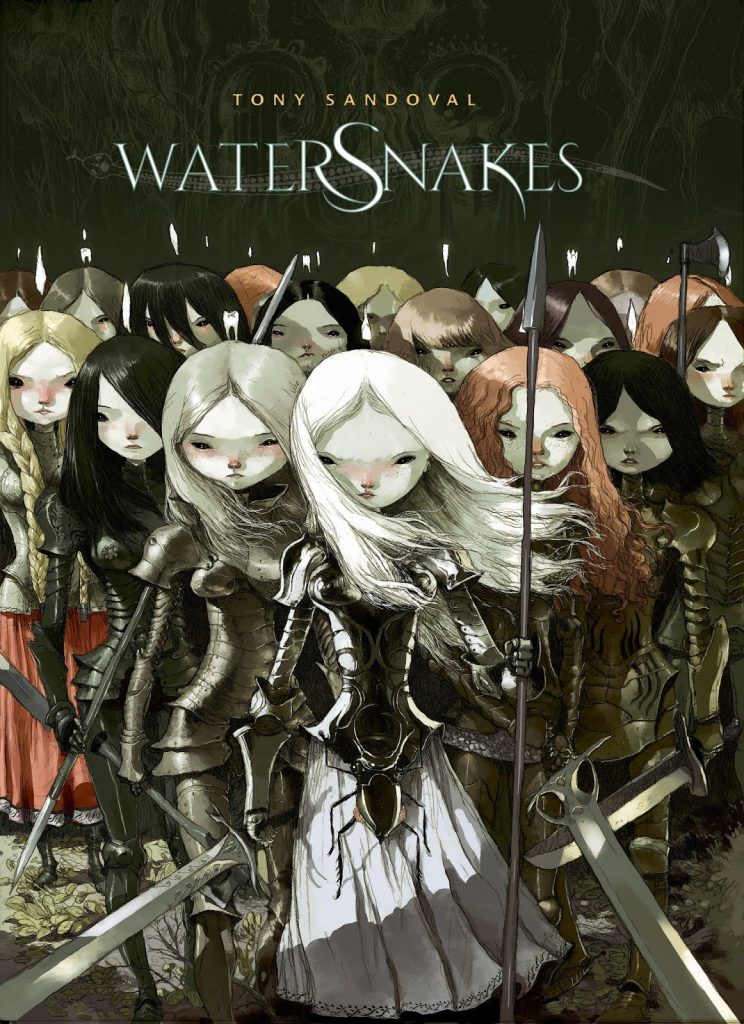 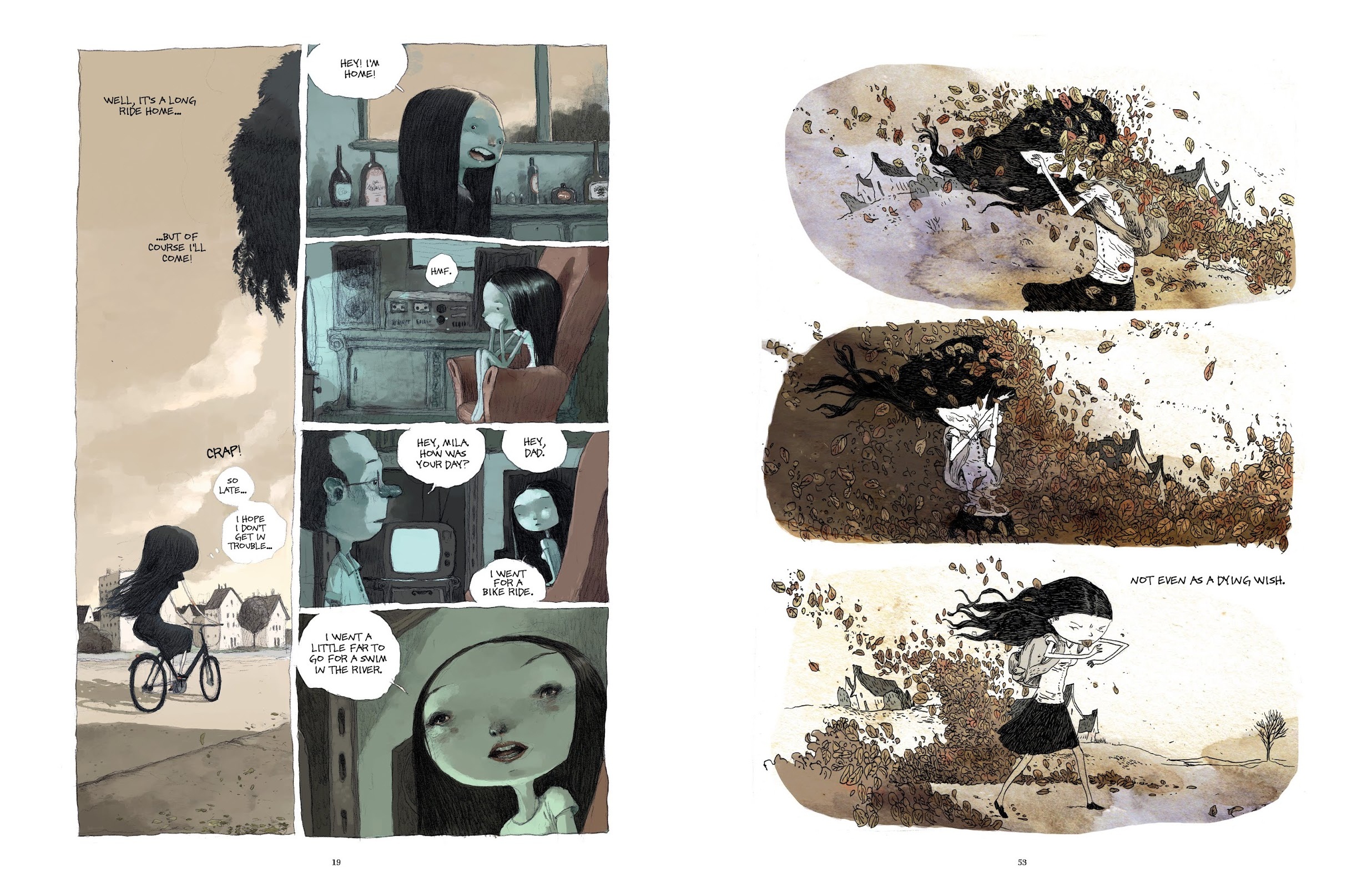 While on holiday near a lake and near the sea the teenage Mila meets the mysterious Agnes and becomes fascinated with her teeth. Agnes has a talent for concocting fabulous stories and for adventure, and as their friendship develops Mila learns that what she says may actually be true. It’s worth avoiding the back cover blurb, which discloses details otherwise concealed until beyond midway and just immersing yourself in the dreamlike atmosphere of discovery along with Mila. She’s unable to express why she’s drawn to Agnes.

Tony Sandoval’s simple stylised art carries Watersnakes a long way. To begin with his watercolours apply serenity to a story that’s otherwise sinister and disturbing, teetering on the verge of breaking into violent danger, and having a constant ambiguity. He highlights how removed from natural surroundings or states, commonplace creatures can be extremely creepy. You’re not going to forget the first octopus sequence in a hurry, and Sandoval’s skeletal wolves also have a memorably terrifying quality. To bring this out, Sandoval alters style, using a more realistic form for skeletons and turning to a type of children’s book illustration for an interlude chapter about passing time. Whatever he draws, though, looks wonderful.

Combining fantasy and horror, Sandoval creates a bizarre world in which he switches the mood very effectively. At times straightforward childhood simplicity predominates, and the battle children have between what they know is right and what they want also plays a part, yet savage combat and strangely created myths are important. Sandoval drip feeds necessary information to Mila, and by extension to readers, and the dreamlike strangeness he perpetuates is sustained throughout.

The attractive art, simplicity and young characters may make Watersnakes seem as if it’s a book for children. It’s not, and would probably prompt many nightmares. Keep them away. If anything Watersnakes has connections to the original forms of fairy tales passed down through the ages, where horrible things happen and are accepted without a second thought, yet redemption is always the end of the journey. The imagery will live long after you’ve closed the book. 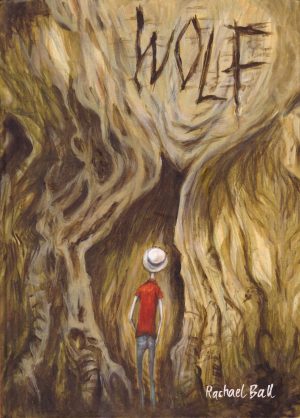