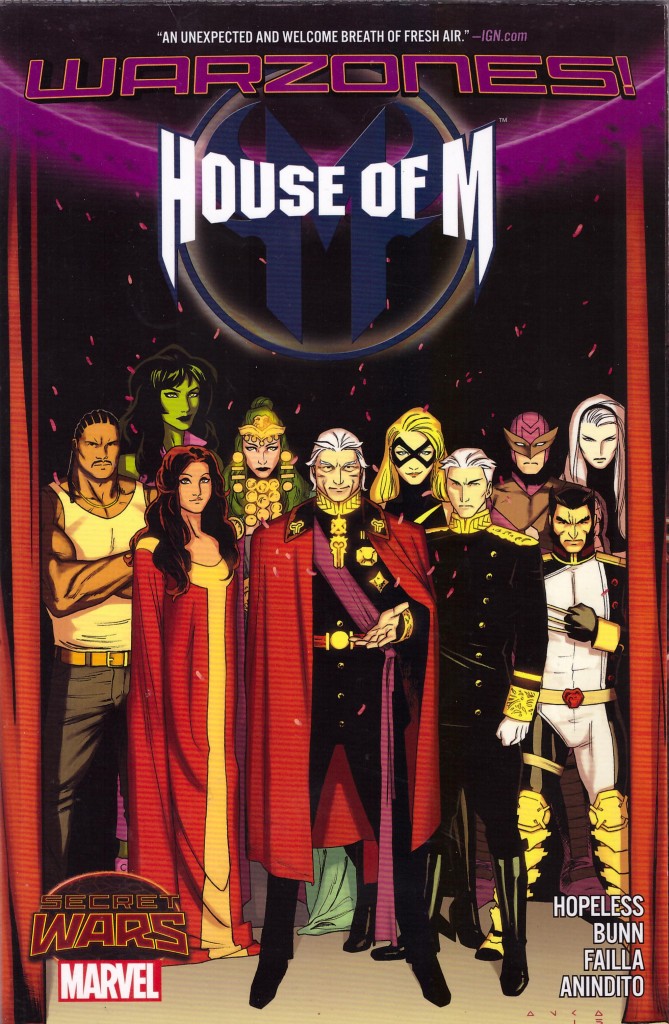 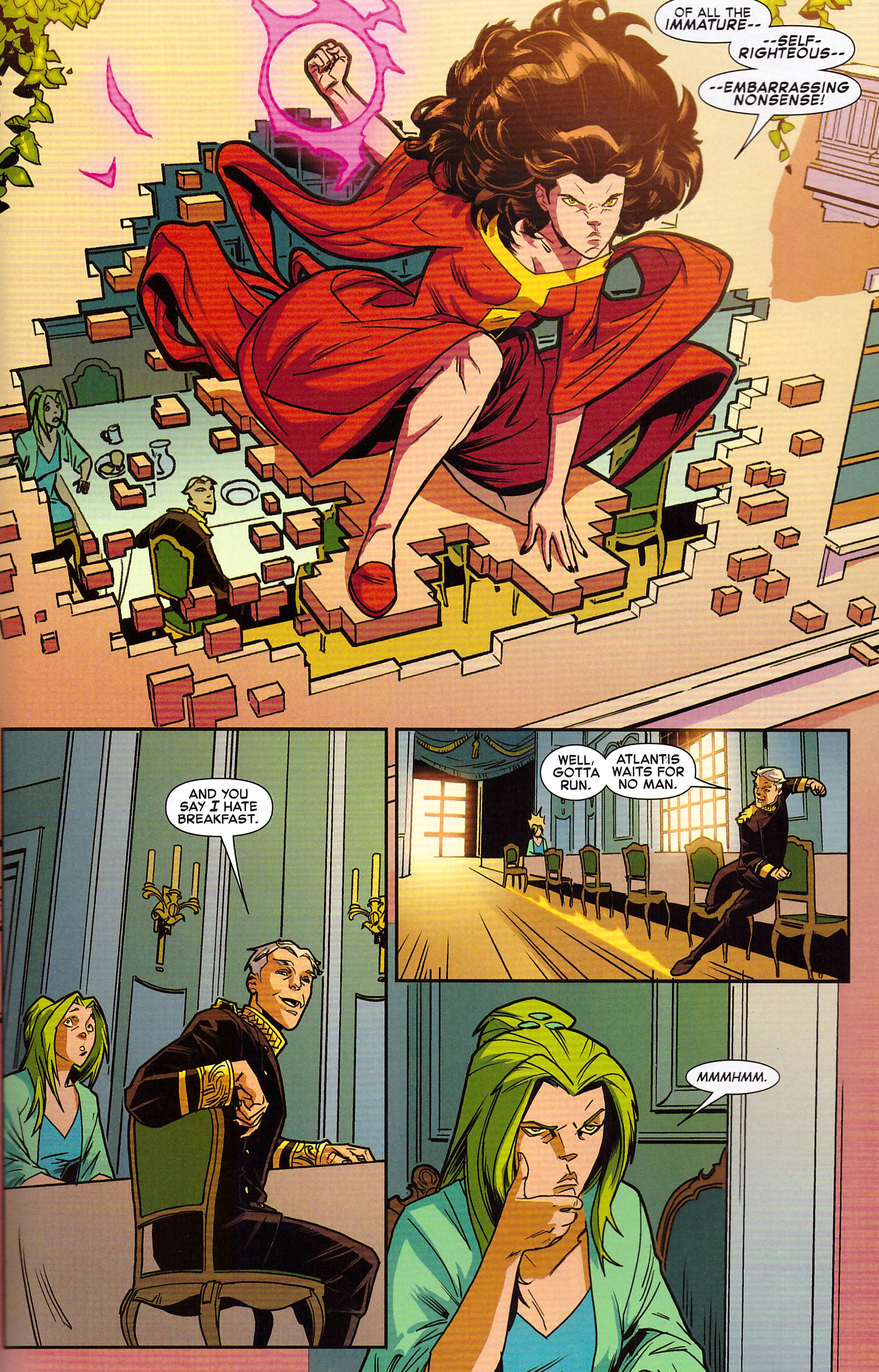 Warzones graphic novels revisit eras from Marvel’s past to present a varied scenario, or take another look at alternate worlds created over Marvel’s rich history. The bigger picture is that they tie-in to the 2016 Secret Wars graphic novel, but aside from a few comments about the world being ruled by Doom, there’s little that causes head scratching, and the Warzones stories stand alone. House of M was the world as briefly changed by the Scarlet Witch in which mutants were revered as royalty instead of being the victims of bigoted persecution, that status conferred instead on humans.

A brooding Magneto oversees mutant superiority, his only serious challenge the undersea kingdom of Atlantis ruled by the Sub-Mariner, with whom negotiations are taking place led by Magneto’s son Quicksilver. This meeting between Marvel’s two most arrogant characters has vast potential, yet it’s a missed opportunity as the plot moves in another direction.

The writing team Dennis Hopeless and Cullen Bunn have some interesting ideas, not least the role of Magneto’s grandchildren, and characterise Magneto well as fatally flawed via indulging his family. Would he really ever refer to anyone as “nitwit”, mind? Two viable threats are provided to Magneto’s supremacy along with a lesson in humility that works well. This is alongside other moments that will leave readers puzzled over character inconsistencies. An early scene shows non-mutant heroes plotting before being attacked by a troop of mutant enforcers. The most fearsome of them is Wolverine, yet among the plotters is Gladiator, established as one of the most powerful beings in the galaxy, yet he’s duly captured and arrested alongside the likes of Moon-Knight and Luke Cage.

The modern curse of Marvel strikes again with the company unable to ensure four consecutive chapters drawn by the same artist. At least Marco Failla and Ario Anindito have styles that mesh sympathetically, Failla’s pages being slightly more stylised. Both tell a story in functional fashion, but neither supplies anything memorable. This is underlined by the presentation of the opening chapter of the 2006 House of M graphic novel where Olivier Coipel’s page compositions have a refinement and grandeur absent in the remainder of the book.

A topic for discussion is how closely any Warzones graphic novel ought to follow the template of the original world. In the case of House of M Hawkeye was important, and duly has a large role here, but pivotal to the plot is character absent from the original yet utilised well by Hopeless in Avengers Arena. Is this cheating?

As noted, a dip into the original series closes the book, and Brian Michael Bendis’ script still reads well with the horrendous decision at its heart. 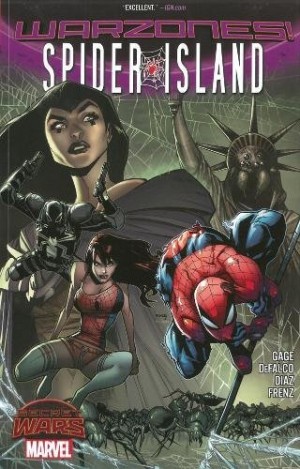