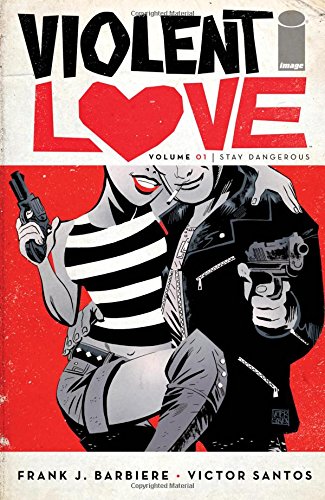 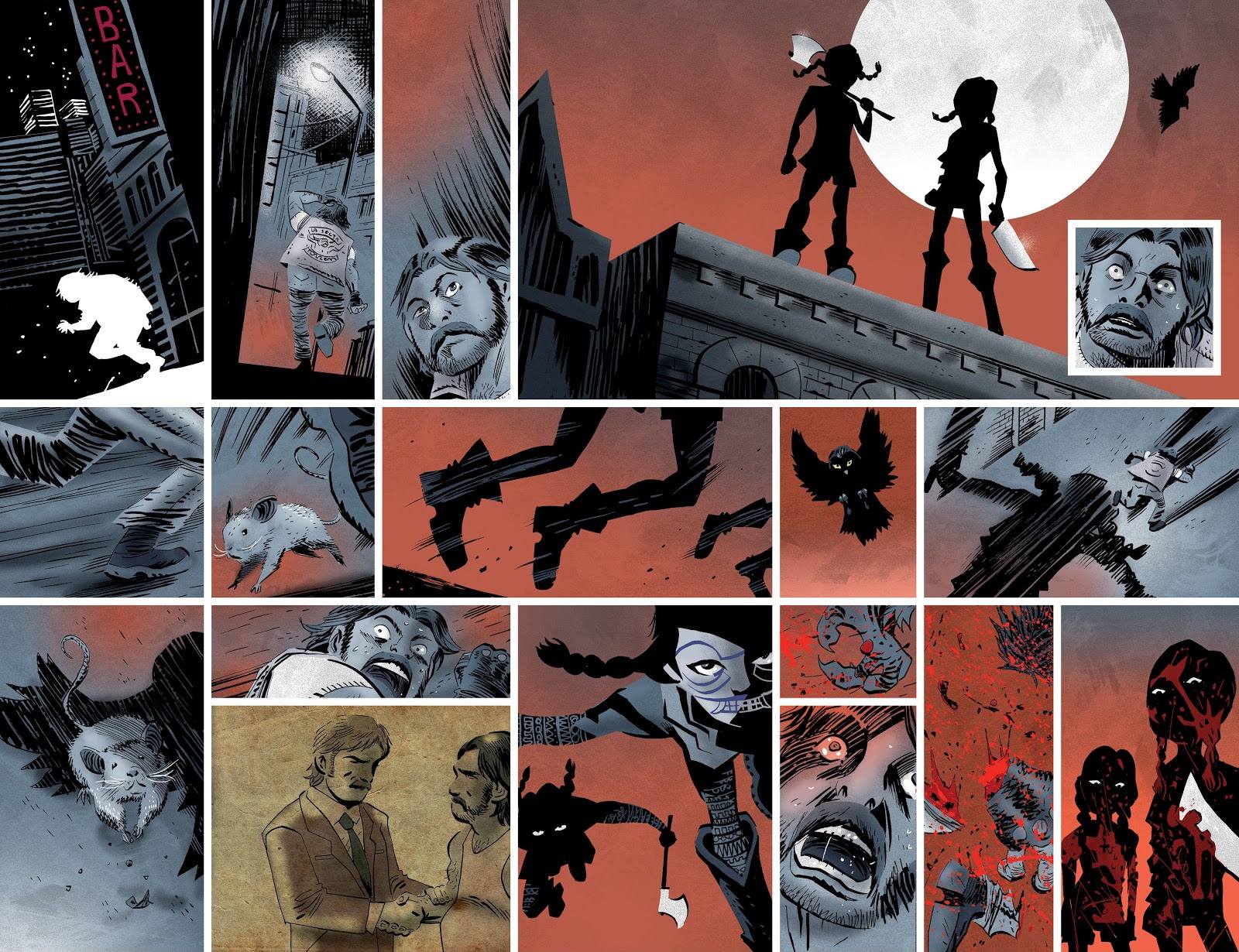 Violent Love is a good story well told, but it requires sticking with after an opening framing section set in 1987 that strikes a false tone by having a rambling old man tell the events of the past to an eagerly listening young teenage girl for whom they’re entirely inappropriate. He begins with the story of Daisy Jane in 1969, a teenage girl who doesn’t take crap from anyone, and whose life is about to take a very nasty turn.

As long as Frank J. Barbiere sticks to the past, Violent Love is convincing and compelling, with the incredible art of Victor Santos playing a considerable part. Santos supplies the colour as well as the lines, his cartooning defining personalities and locations amazingly. The sunsets look gorgeous, the gangster hideouts are scuzzy, and Daisy Jane switches between innocence and feral as needed. Santos breaks the story down cinematically, with plenty of cuts to his action scenes, and he doesn’t shy away from the violence implicitly promised by the title. Both aspects are seen on the sample spread, which introduces twin assassins who look even more incredible when seen in the light. As for the love, there’s not much of it in this opening section, but there’s more than enough going on to compensate.

For reasons we see, Daisy Jane’s purpose in life is to put an end to a gangster named Johnny Nails, and she’s not inclined to take into account the delicate checks and balances of the underworld in heading toward her revenge. Barbiere pieces together the personnel carefully, and they resonate as people trapped in what they’re doing, some more inclined to seek a way out than others. The results of their clashes are bloody and fatal.

It’s fair chance seasoned crime readers will have figured out why Barbiere keeps returning to the old man and young girl long before he drops his surprise on the final page, but by then he’s set things up very efficiently and ensured readers will want to pick up the conclusion in Hearts on Fire. 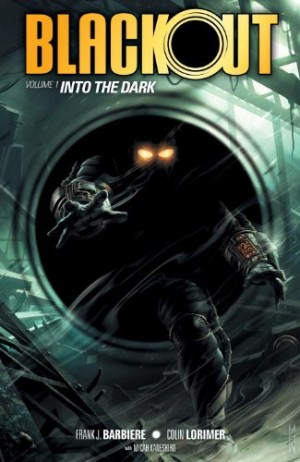 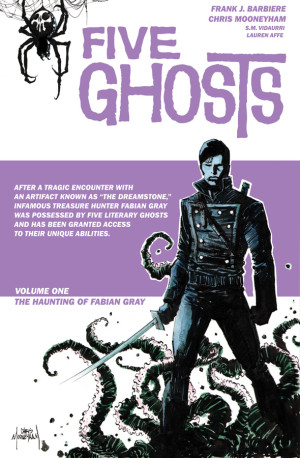 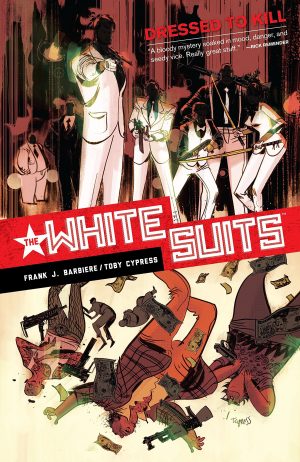