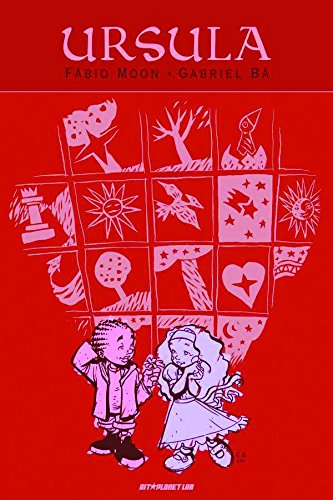 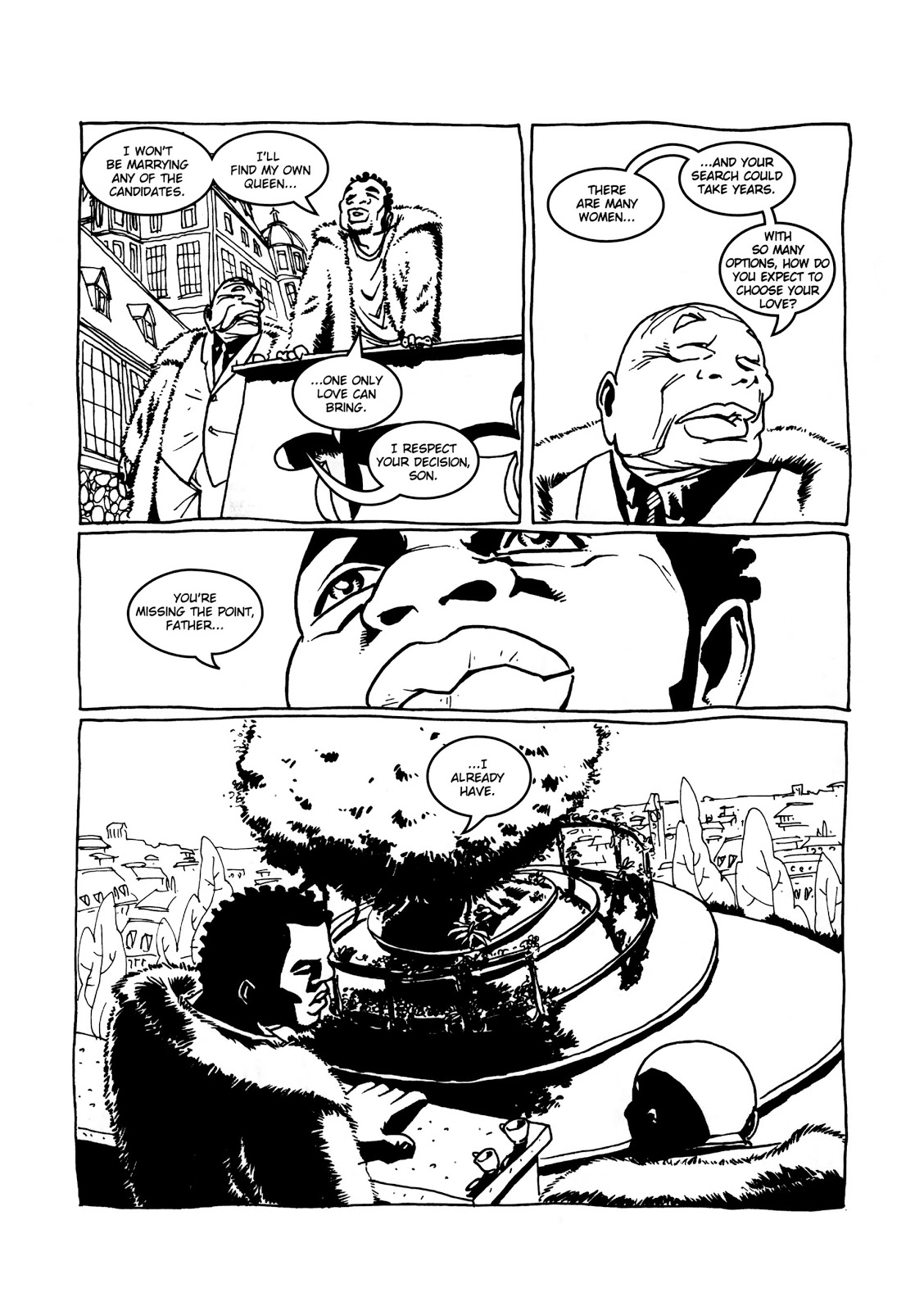 When a young child, Miro was infatuated with Ursula, but when she turned eleven she left for school and he never saw her again. As a young man from a rich family he later comes under pressure to marry, as his father puts it, to ensure there’s a Queen to his King, but that’s a choice he’d prefer to make himself.

Ursula is one of the earliest graphic novels by the accomplished Brazilian creators Fábio Moon and Gabriel Bá. They introduce it themselves, talking of wanting to create a story of childhood dreams and romance, to which they add some mystical realism and plenty of ambiguous quotes from Brazilian novelist João Guimarães Rosa. Well, ambiguous in context here, where they neither illuminate nor reflect, presumably having greater meaning when returned to their source.

There’s much to admire about Ursula, with the already accomplished art making every page one to appreciate. It’s a rare project from Moon and Bá where the hand of one creator over the other is occasionally detectable in the art, which sweeps majestically from Eduardo Risso style noir to beautifully stylised symbolism via simple figures of children. These children are charming, the adults intriguing, and there’s the occasional really lovely moment, such as a small cork and drawing pin figure being placed back on the shelf.

The writing isn’t as polished. The yearning romanticism transmits in a story that cries out to be loved and filters in plenty of the right ingredients, yet all too often presents the vague and dreamlike as a means of slipping from one place to the next. Even accepting the entire story as a dream prioritising the power of imagination to make something happen, it’s still unsatisfying, the salient points made at the start, and the remainder tacked on. As that means more art there’s cause for gratitude, but Moon and Bá’s later projects toned down the whimsy and upped the narrative. 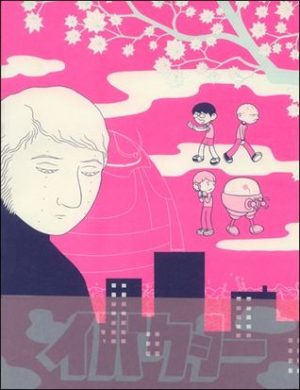