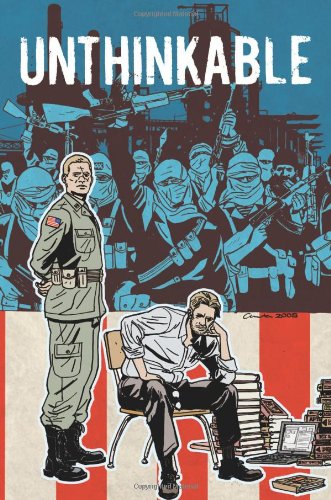 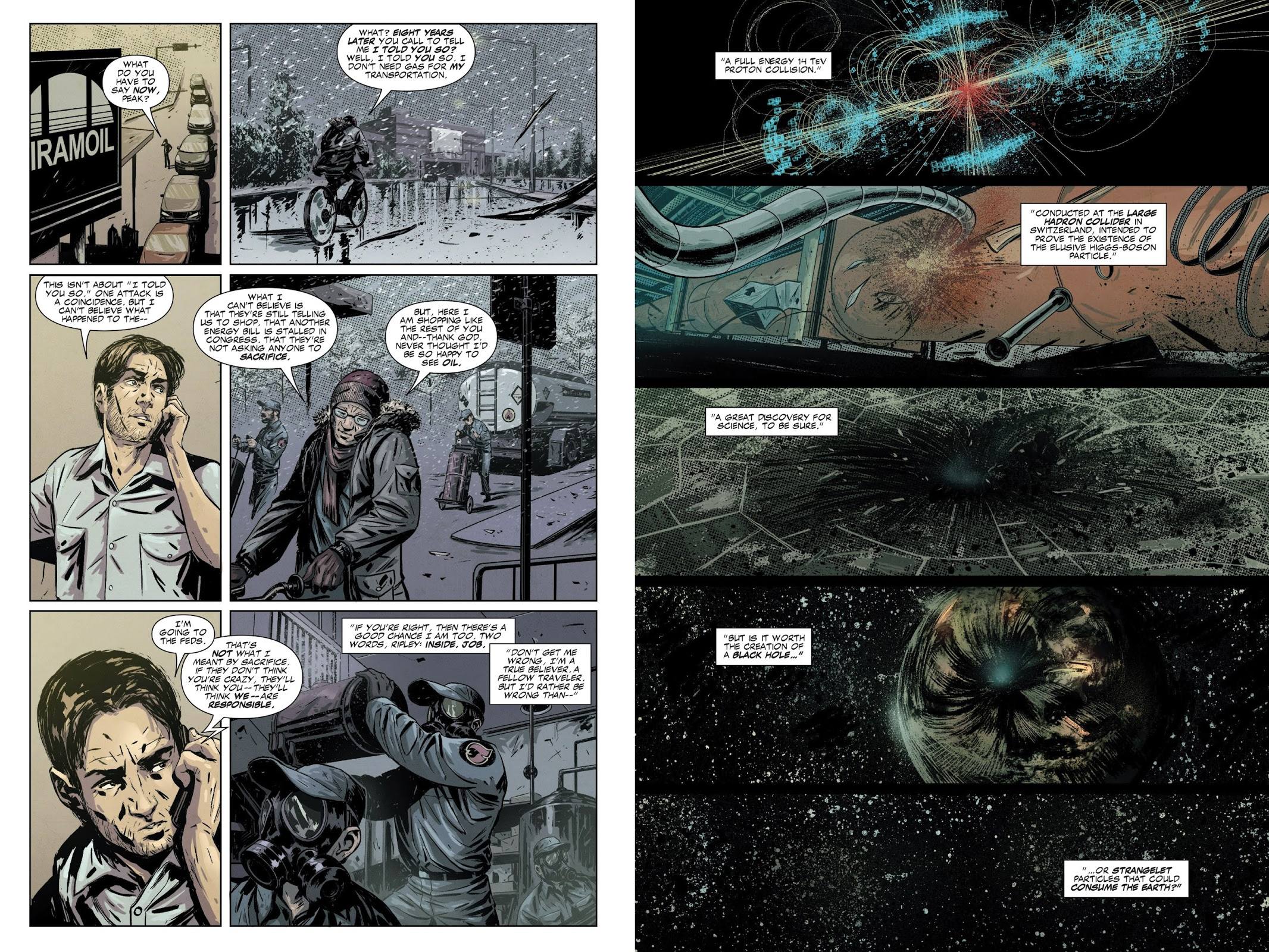 After the atrocities of 9/11 those in charge of American security realise they’ve been taking the wrong approach and decide a change of policy is necessary. Sadly, this isn’t the realisation that people overseas who’re marginalised in the interest of American business and political expedience might become resentful. In Mark Sable’s plot it’s that men with greater imagination than career military could anticipate threats. A group of out-there thinkers is gathered, each a specialist in some field, and their task is to consider where the USA may be vulnerable. Eight years later some attacks theorised back in the day begin to occur.

In 2009 we follow Alan Ripley, sensationalist novel writer and part of the former think tank as he tries to make sense of a world gone mad due to a succession of atrocities, all of which are familiar to him, and in which some of his fellow theorists have died. Have they all been fooled? Is one of his fellow theorists a terrorist with connections? How far involved is Ripley’s own family company of private security contractors, the one in which he has no interest?

While Unthinkable was good action thriller reading when originally published, like fact following fiction, the coronavirus sweeping the world has generated all kinds of conspiracy theories. Several versions of who was responsible are readily accepted by different groups, and more theories circulate about the purposes of a vaccination programme to inoculate against the disease. Sable’s plot anticipates some of these theories, and everything is given a suitable shadowy darkness by artist Julian Totino Tedesco. He conveys the idea of people operating in the shadows, their faces only rarely seen, although there are places when it isn’t clear who’s just appeared, because there’s a large cast and Tedesco doesn’t do enough to ensure we can identify everyone instantly. It’s a small inconvenience for a bravura performance otherwise, with a page of abstracts really stunning.

A plot about an ordinary man attempting to save the world has been used elsewhere, but Sable and Tedesco’s variation is fast-paced, unpredictable and thrilling while also having a point to make about how the US defines security. Sable takes his cast around the world, throwing our suspicions as to who might be responsible one way, then the other, as all the while it looks worse and worse for Ripley. There’s never a point where readers are likely to pre-empt Sable, and the only downside is that it’ll give conspiracy theorists a whole batch of new concepts to fixate on.