Uncle Scrooge: His Life and Times 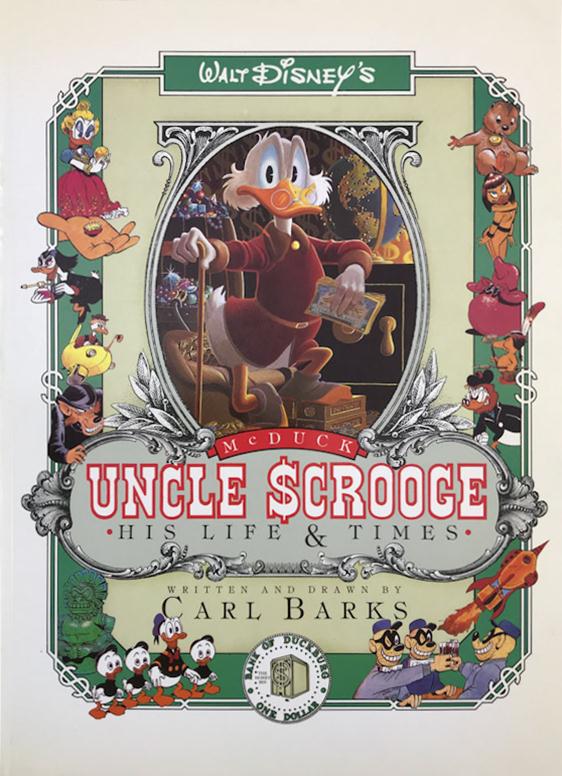 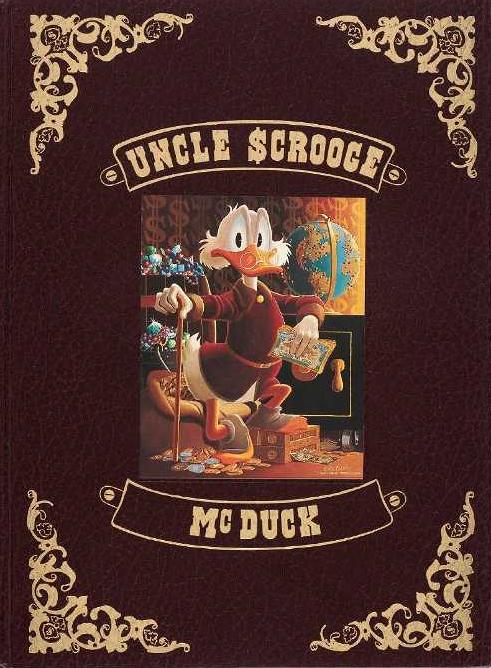 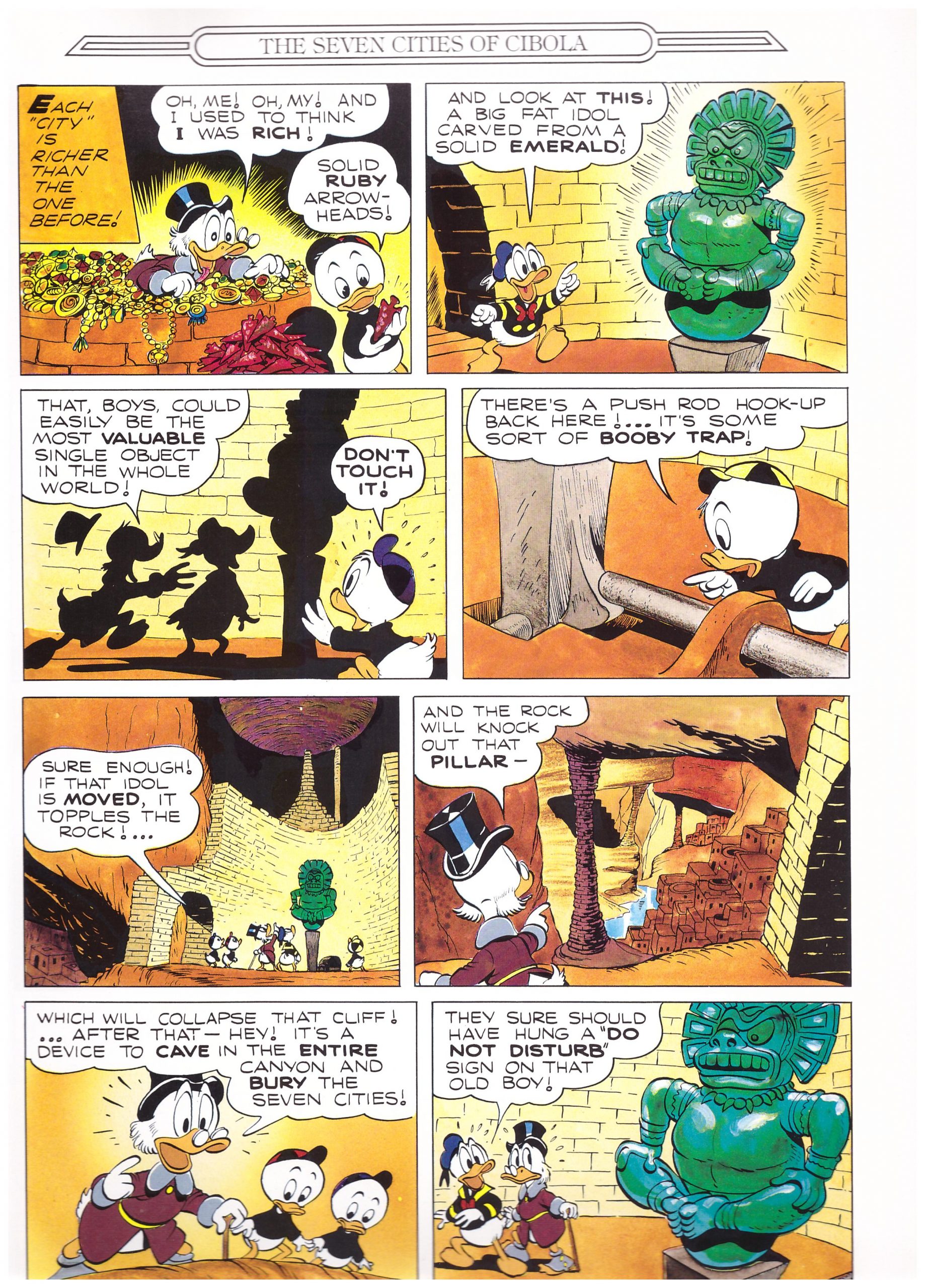 The Donald Duck and Uncle Scrooge stories produced by Carl Barks from the 1940s to the 1960s have long been revered abroad, where his dedication, craft and phenomenal imagination have inspired more than one generation of creators. While they have an enthusiastic English language following, that following is more limited, and the same stories found in newsagents across Europe are restricted to luxury collections produced for older fans.

That was also the case for this oversized paperback issued in 1981, but the crucial difference was that in 1981 the work that delighted millions back in the day was only found unheralded and uncredited in English language reprint comics. With that choice so random, this selection of twelve Barks classics was a dream come true for devotees, and with some minor qualifications it remains a desirable item. The stories are well selected to include those still considered among the best of Barks such as ‘Tralla-La’, ‘Island in the Sky’ and ‘Micro-Ducks From Outer Space’. It includes Donald Duck along with Huey, Dewey and Louis in the exotic travel comedies (‘Trouble From Long Ago’, ‘The Lemming With the Locket’, ‘Land of the Pygmy Indians’) and the major villains. The Beagle Boys (‘The Seven Cities of Cibola’), Flintheart Glomgold (‘The Second Richest Duck’) and Magica De Spell (‘The Many Faces of Magica De Spell’) plague Scrooge, each after aspects of his vast fortune. Every story has an introduction from Barks himself, some have restored panels (‘Land Beneath the Ground’), there’s an Uncle Scrooge checklist, a biography, the recollections of Garé Barks about her husband creating the stories, and an introduction from George Lucas. Yes, George Lucas.

What’s not quite as appealing is that everything has been recoloured. At the time Pete Ledger’s painted colouring was very highly regarded, but what was state of the art in 1981 now looks clumsy and out of place. Very occasionally, such as the night scenes from ‘Back to the Klondike’ it adds the intended new dimension, but as later reprints have shown, the original flat colouring may not be sophisticated, but it works best. Also, given the choice, most fans then and now would have preferred another classic comic story in preference to ‘Go Slowly, Sands of Time’ in storybook form, even if then it had never previously been seen.

Reservations about the colouring notwithstanding, samplers of Barks’ Uncle Scrooge stories have been extremely rare, and this is a selection of wonder, fun and awe. If money is no object there is a faux-leatherbound hardcover edition also.