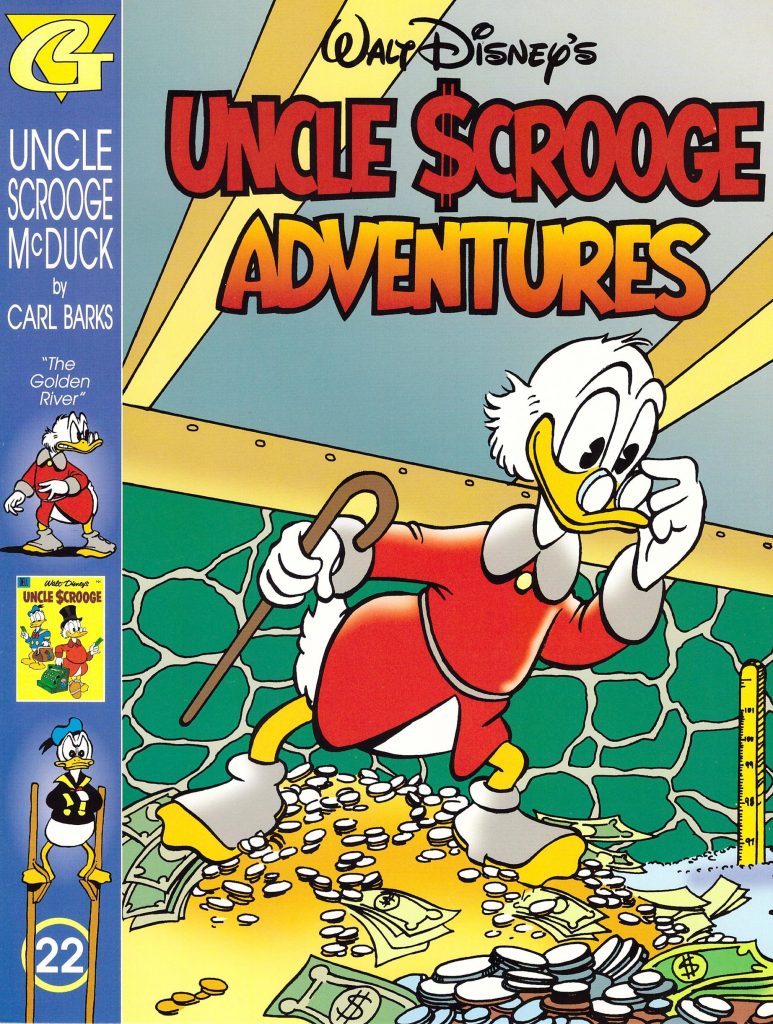 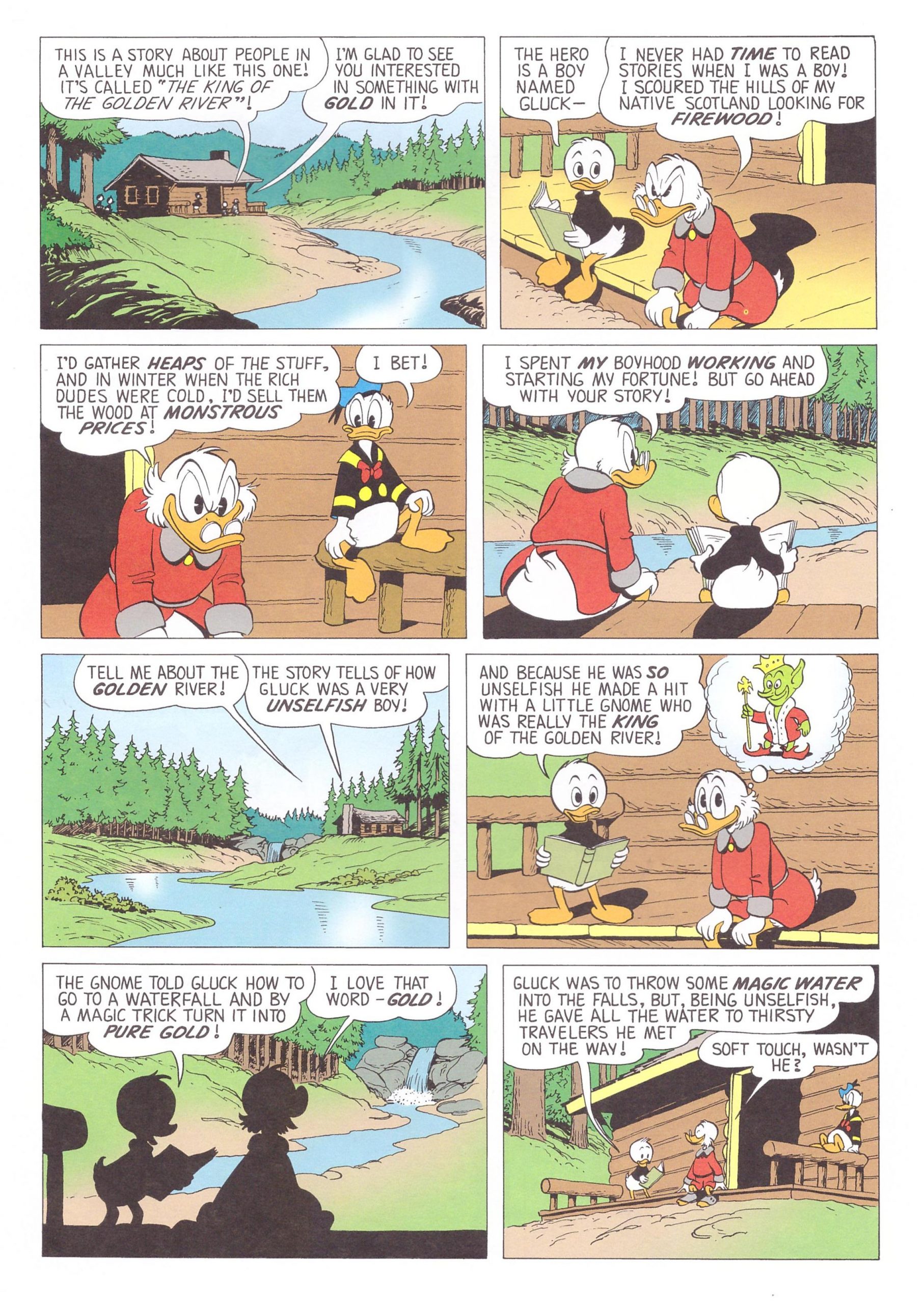 ‘The Golden River’ is an unusual Carl Barks Uncle Scrooge piece, for the late 1950s anyway, in that it moves away from the epic travelogues, and nor does it feature another standby of a threat to Scrooge’s cash based fortune. As he did in the previous ‘Money Well’, Barks casts Scrooge as his own worst enemy, but this time, in order to more clearly emphasise the point, no villains feature.

Barks leads off with Scrooge noticing the level of cash in his money bin is diminishing, falling two feet since the last rains. He knows the money hasn’t been spent, but can’t figure where it’s gone, Barks in response elevating Scrooge’s usual grumpiness into irascibility, as he’s ruthless in denying Huey, Dewey and Louie five dollars to finance a playground. The opening ten pages with their reliance on gags have more in common with the tightly plotted slapstick Barks used for his Walt Disney’s Comics and Stories contributions, and serve as a prologue to the main piece, taking place in the countryside after Scrooge’s doctors have recommended rest.

As seen on the sample page, Scrooge’s bad temper and cynicism isn’t diminished by rest, nor by Huey reading him the fairy tale of the King of the Golden River. At least not until events at Scrooge’s private lake begin to mimic those of the fairy tale. Customarily a man with a strong belief in ethical behaviour, Barks lets Scrooge off lightly for his early poor showing, although he is taught a lesson, but the scientific rationale is nicely introduced. Fine tuning to the plot explains why Scrooge, the arch-rationalist, is taken in by events he might otherwise see through (he’s ill), and why trickery doesn’t pay off. Scrooge’s temper notwithstanding, there’s a pastoral serenity to ‘The Golden River’, and a parade of well conceived visual gags.

Barks based his plot on The King of the Golden River by Victorian philosopher John Ruskin (see Bloke’s Progress), and three years after Barks Italian creator Guido Martina provided another variation, reverting to Ruskin’s full title and equally good. The Barks story more recently features along with those from Uncle Scrooge Adventures 19, 20 and 21 in the hardcover collection Uncle Scrooge: The Mines of King Solomon, and the version reprinted there restores a page he chose to cut in order to better balance gags and plot while maintaining the 26 pages commissioned. 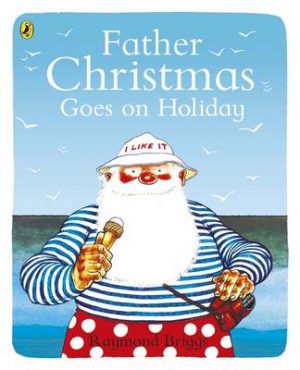