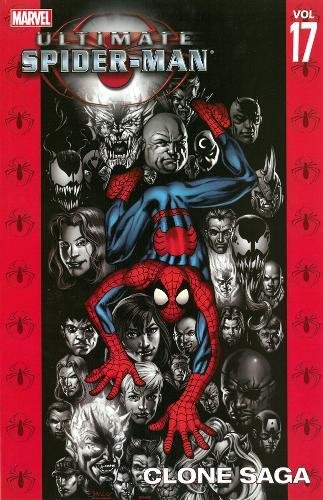 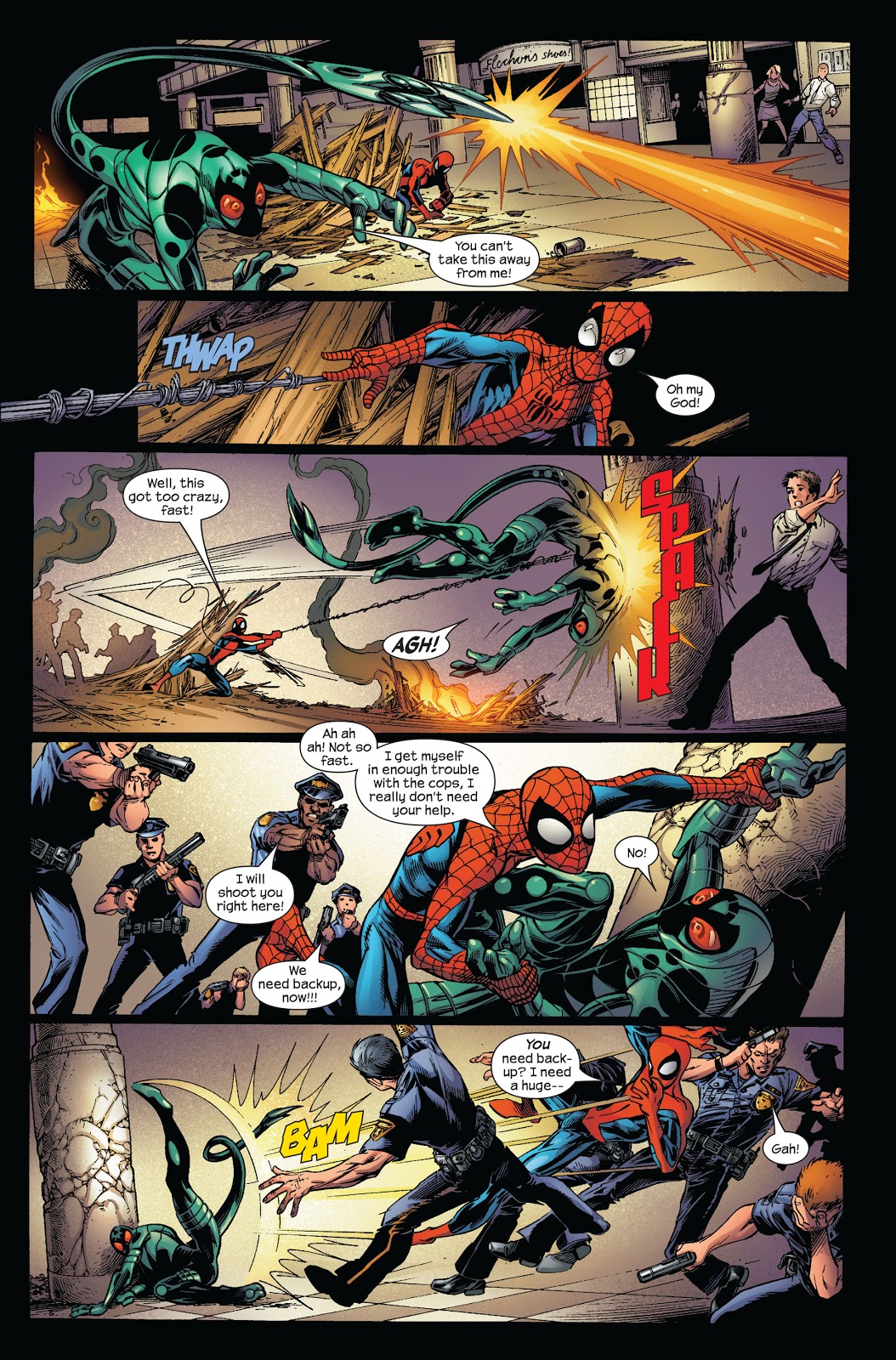 In the 1970s Gerry Conway’s original clone story in Spider-Man was a neat solution to the problem of fans clamouring for the return of Gwen Stacy after her death. Check it out as The Original Clone Saga. However, in the 1990s lesser creators took Conway’s idea and created a mess that sprawls over no less than five bulky Complete Collection volumes. It’s to be avoided, and that was already the case in 2006 when Brian Michael Bendis set his sights on producing the Ultimate universe equivalent. The result is the best book in this Ultimate Spider-Man series.

Bendis opens with what seems an ordinary conversation between Peter Parker and Mary Jane Watson leading to the introduction of the Scorpion trashing the shopping mall, a relatively standard battle, but he drops two great scenes at the end of the chapter. After that great scenes become par for the course, as one follows another, barely a chapter of the nine in which we’re not either stunned or shocked. Someone is messing with Peter Parker’s life, and even with the volume title being Clone Saga, Bendis still manages to keep readers off guard by throwing out a succession of situations. They’re not all clone related either. They’re to do with Spider-Man’s identity, secret government work, the Fantastic Four, a great variation on an ancient Spider-Man enemy that Bendis has hinted at, and it’s all terrifying because it impacts so directly on Spider-Man.

Mark Bagley has worked with a variety of inkers over the series, with the entirely competent Drew Hennessy being the prime choice during this period. However, when John Dell fills in it’s not always a comfortable fit, the result, especially on the first chapter being wonky faces and strange expressions. It’s still the same fluid layouts and gold star storytelling we’re used to, but the difference is noticeable, and it’s what prevents this being straight down the line five star material.

By the end Bendis has so many balls in the air you’d swear he’s going to let something drop, but he keeps ratcheting up the tension and the desperation is sustained until the end. It’s masterful. We learn a lot of nasty, mind-screwing secrets, there’s some fantastic payback for arrogance, constant ethical complexity and beyond Peter Parker there’s the feeling that everyone’s life is in the air. No matter what age you are, nor how many Spider-Man stories you’ve read, if you love a superhero story you can’t fail to be thrilled by Clone Saga. Ultimate Knights is next, alternatively combined with this in hardcover as Ultimate Spider-Man Vol. 9. 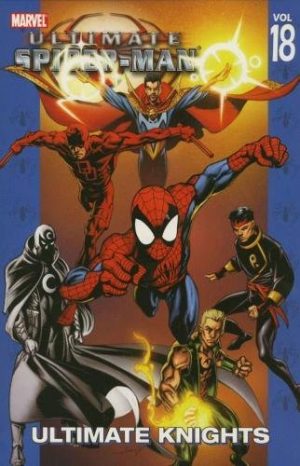 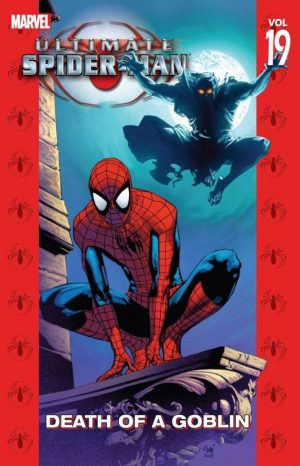