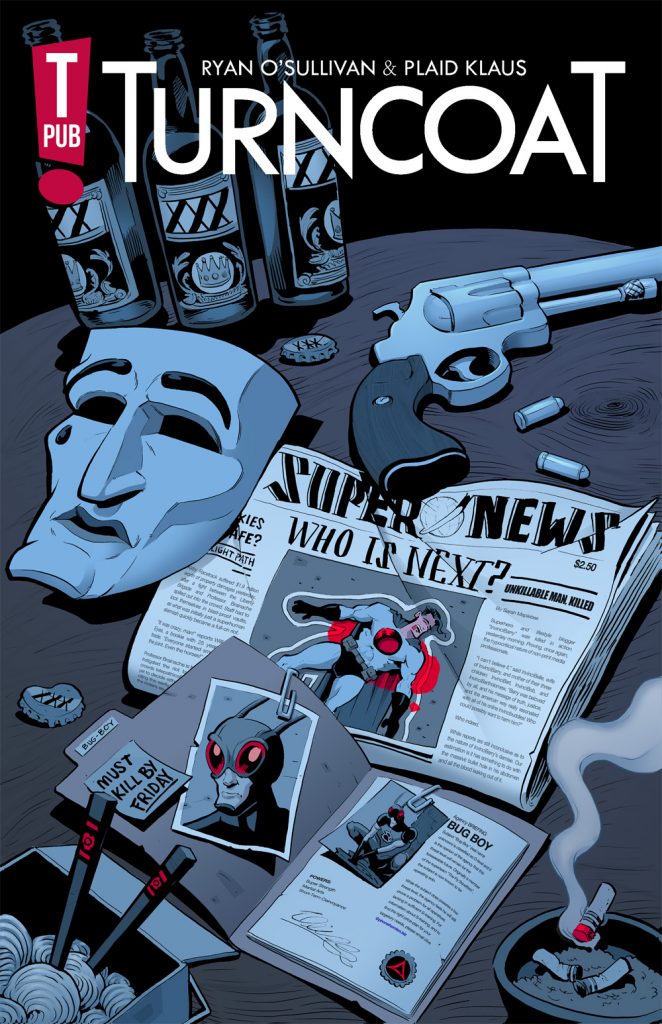 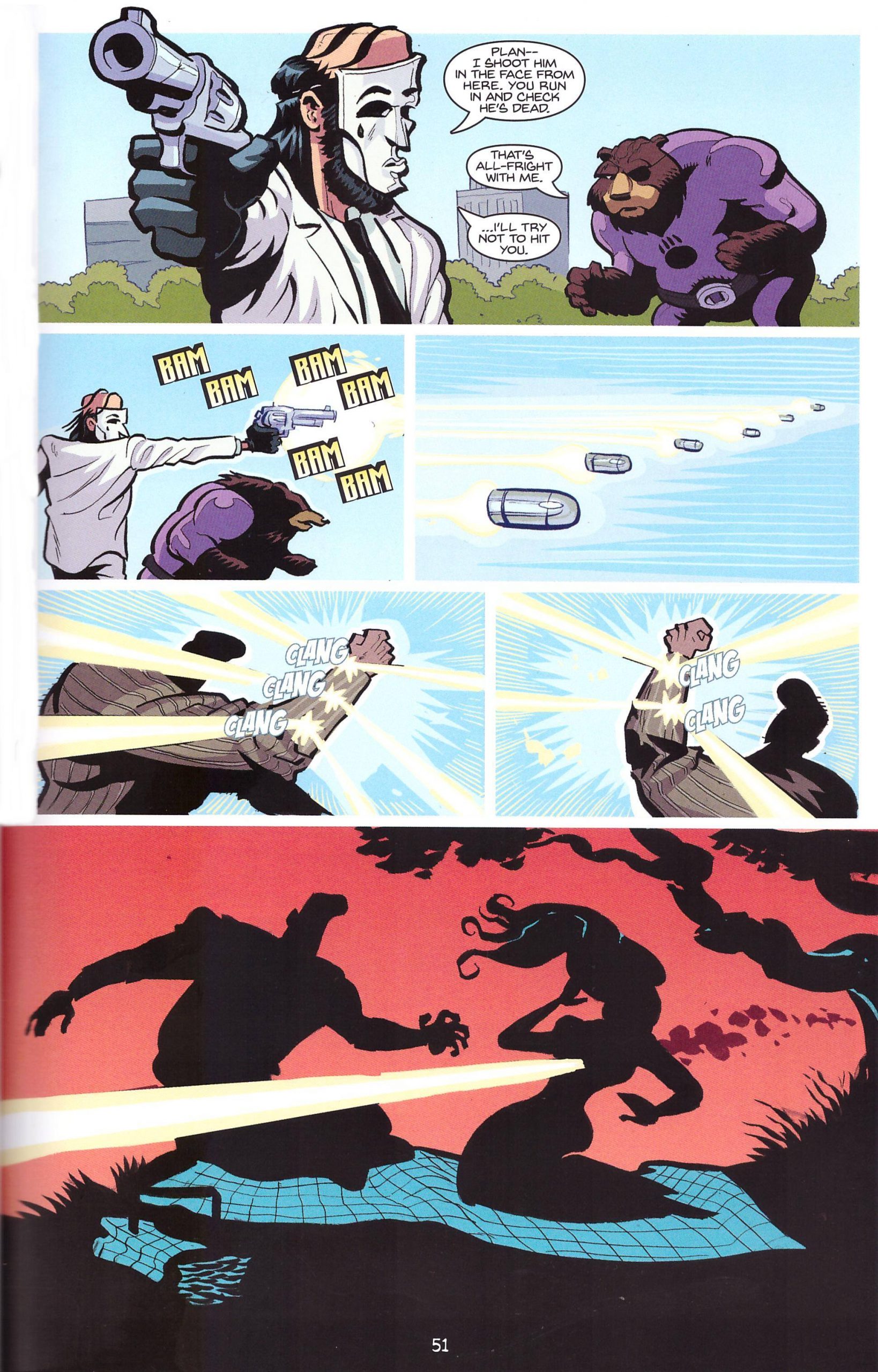 You wouldn’t think it to look at him, but the balding, middle-aged mess that is Duke earns his wages by killing superheroes. He’s on call for an agency who hand out contacts to keep the superhero population under control, and Duke relishes his job.

What starts off as parody, and remains funny, rises above that by the careful way Ryan O’Sullivan constructs Duke’s loser character. It’s dark, but his bitterness is his driving factor as he’s teamed with a succession of inadequate partners while his own estranged wife constantly beats him to targets, reminding him that she’s doing the job to ensure their son’s upkeep. It’s a living though, until the day everything changes when someone puts out a contract on premier superhero team the Liberty Brigade. O’Sullivan doesn’t conceal much from readers for long, but for Duke all strokes of poor luck lead back to his wife.

Plaid Klaus draws everything like a cross between Kyle Baker and John McCrea, his people richly defined, largely goofy, and utterly distinctive. When a superhero needs some presence, they have it in a ridiculously muscled way, while the losers look the part, and the appropriate cartooning extends to the human cast also.

Duke’s career may not have been shining until now, but cometh the hour, cometh the man. Through a combination of ignorance and useful people who look out for him despite himself, he stumbles on the truth and survives that discovery. His competency may be dubious, but nobody’s ever doubted his ability to pursue a grudge, and O’Sullivan pitches his dialogue at the right level between knowing and skimming it as he proceeds.

Turncoat keeps the jokes coming until the end, provides a few salient comments on the ridiculous nature of superheroes, and delivers a masterclass in the fine art of monologuing. It’s cynical, hilarious and very enjoyable.

Strangely, Turncoat is available in two hardcover editions, both published in 2016, one from Tpub, and the other without their logo or any publisher credit. 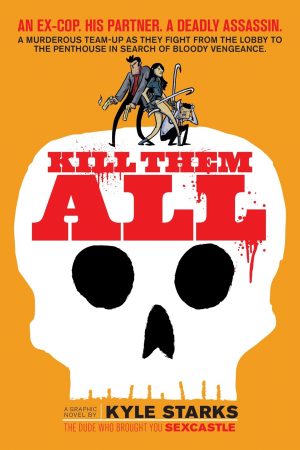