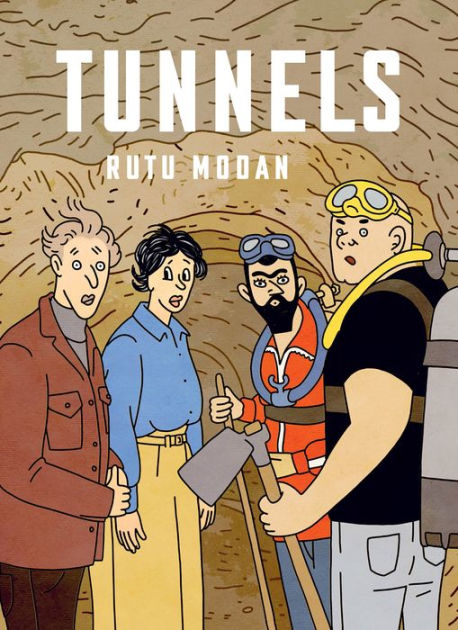 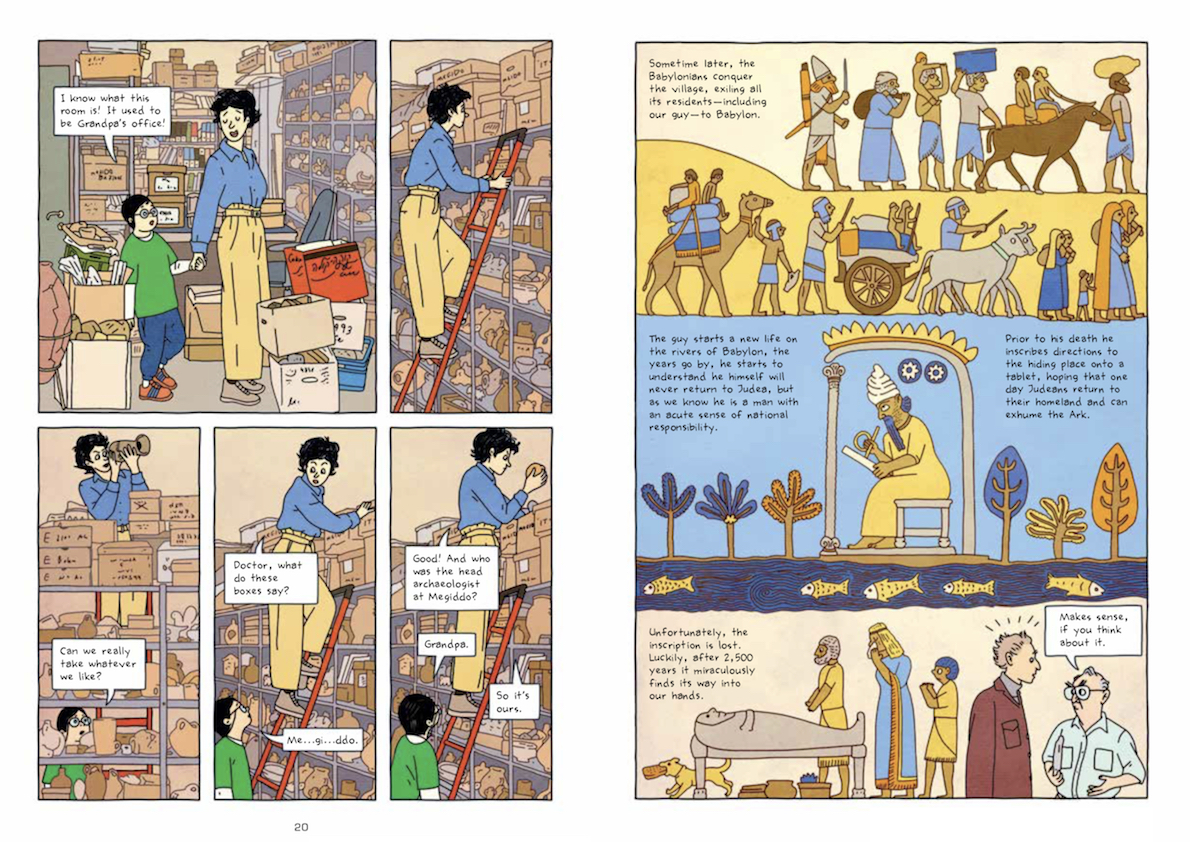 As with 2008’s, Exit Wounds, and 2013’s The Property, Modan focusses on aspects of Jewish experience. The latter book was based on a visit to Poland exploring her family’s history, so giving the feel of a memoir. Tunnels (presumably) moves further into fiction, with a search for the most sacred relic of the historic Israelites, the Ark of the Covenant.

Like blockbuster movie Raiders of the Lost Ark, Modan’s book is driven by rival archaeologists seeking the relic. She delivers a similarly satisfying narrative, with well-staged set-pieces, and humorous interludes, so courting broad appeal. However, she shuns the movie’s cosy retro-heroics, in favour of social and political realism. Her protagoist Nili Broshi is an everywoman lone parent, whose only archaeology qualification is spending childhood holidays on her father’s digs, and Modan updates the setting from World War II to it’s enduringly difficult legacy in the Middle East. The search for the Ark, then, enables a wider story of the past and present of Israel and Palestine.

A closer comparison is with Tintin, one of the few comics Modan grew up with in Israel. She nudges Hergé’s ligne clair style towards realism (drawing from posed ‘actors’) for the present-day scenes, and channels period styles for occasional historic backstory (pictured, right). Selectively colouring the line-work helps characters stand out from the intricate backgrounds, adding to a sensitive update of the Belgian master.

The search for the Ark itself could be a Tintin quest. Other narrative elements also channel Hergé, including meticulous plotting, fortuitous accumulation of characters, convincing cultural and historic details, and even slapstick moments. The key role of Nili’s young son, also nods to boy-adventurer Tintin, so providing similar all-ages appeal.

Modan is unconstrained by Herge’s 64 page standard, and spins her story over double the page count of his two-parters. This enables a more leisurely exploration of context and characters. Nili fondly recalls childhood digs with her archaeologist father, Israel. She feels their search for the Ark, along with Israel’s academic career, was thwarted by his colleague Rafi Sarid. Nili’s son and (now ailing) father consume most of her time. Meanwhile, Sarid is University Chair of Archaeology, and poised to win the lucrative Future of the Past award. A visit to collector Abuloff, gives Nili a clue to the location of the Ark, and they team up to find it before Sarid. However, the supposed location of the Ark turns out to be on the other side of the wall between Israel and Palestine, necessitating tunnelling beneath it. In a further smart twist they encounter tunnellers from the Palestine side. Highlights include a love ‘across’ the wall, but there are too many story developments and character perspectives to summarise.

Unlike Raiders’ struggle against the rising Nazis, Tunnels presents no moral certainties, at either personal or political level. For example, is Nili righting a wrong against her father, or pursuing her own ambitions? As the Israelis dig for their history, the besieged Palestinians are tunnelling for survival, smuggling supplies and people. Exemplifying Modan’s skill in weaving together plot, character and theme, the Palestinian leader is a friend from their fathers’ archaeological digs. This emphasises common humanity across the wall, and ensures airing of Palestinian perspectives. 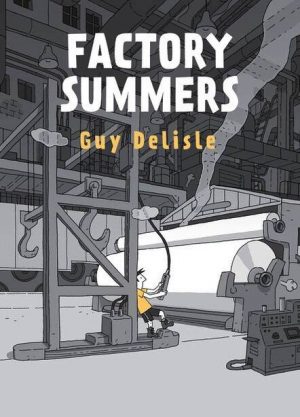 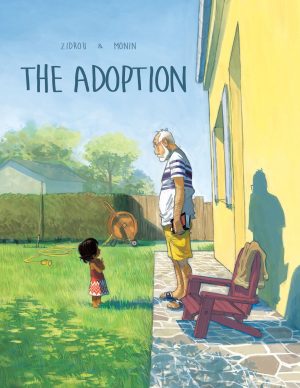