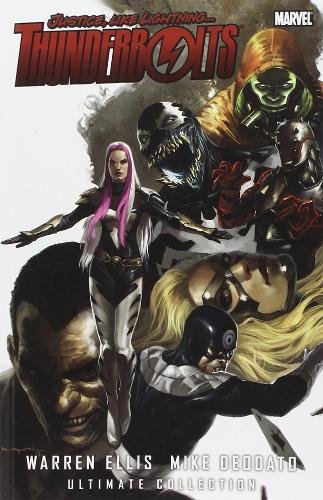 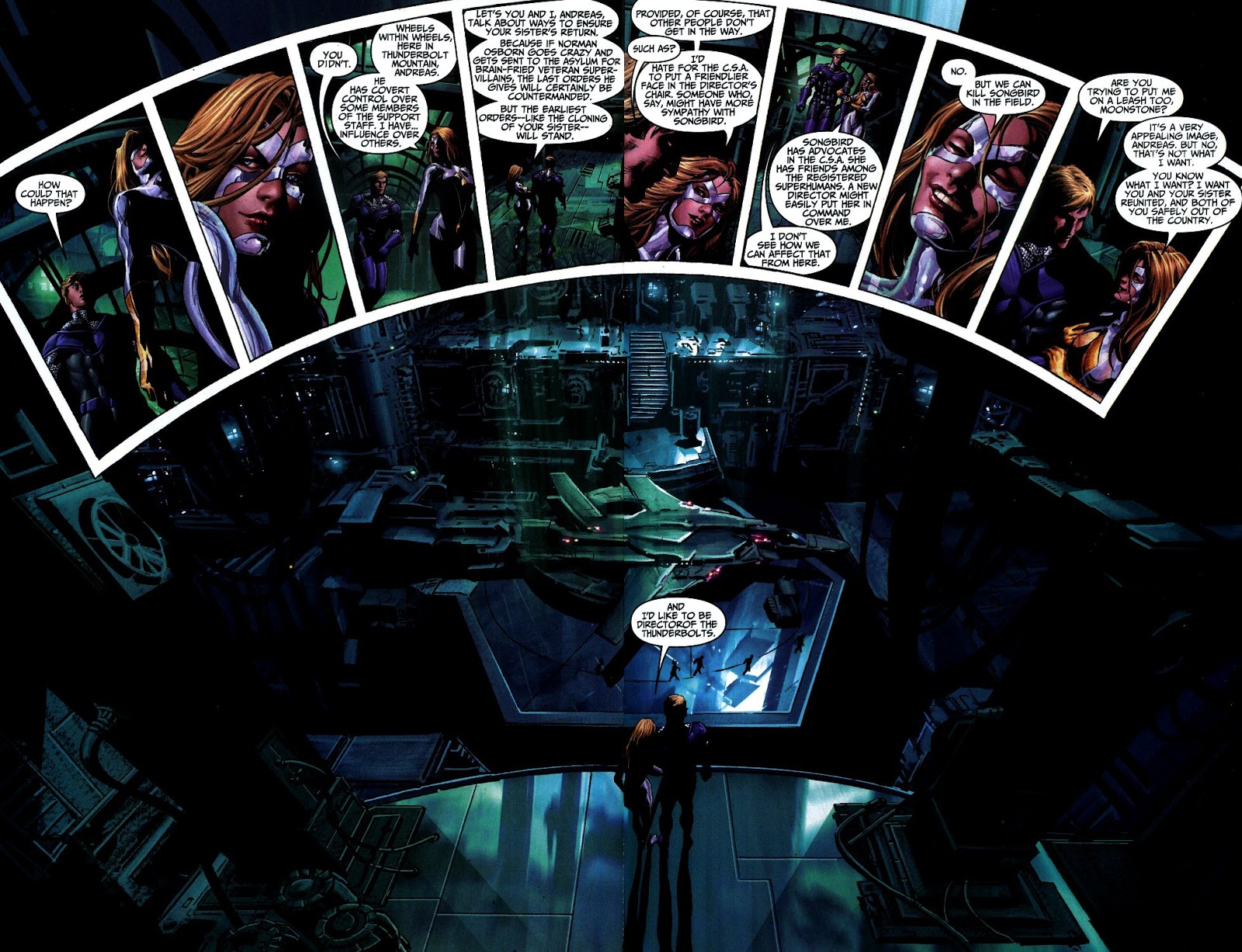 It’s not random that of all runs on Thunderbolts since the 1990s only that of Warren Ellis and Mike Deodato has been collected in any format other than the standard graphic novel. In other incarnations even the better written Thunderbolts arcs have featured ordinary artists, but what was originally published as Faith in Monsters and Caged Angels lives on as a great synthesis of insightful script and stunning illustration.

In some ways Ellis takes a scattershot approach, referencing several ‘reality’ TV shows and news outlets to comment on the unreality of villains being recast as heroes, and restricting their hero hunting to virtual non-entities. This, however, is bolstered considerably by his concentration on establishing each of the cast as individual, most as fractured, and ensuring via well considered dialogue that their voices echo differently in the head. These stories may be set during the now long in the past first Civil War period, but Ellis ensures they surpass that and stand the test of time. Only the basics of the lunatics being in charge of the asylum needs to be understood for the material to work.

Deodato’s art had long transcended the superhero baseline by a chasm, and that’s because it’s difficult to identify any weakness. The characters exude personality, the layouts are expansive and imaginative, and the basic figurework exemplary. Then there’s the detail. In his own way Deodato’s visual imagination is up there perhaps not quite with Jack Kirby, but certainly on a part with the more illustrative John Buscema. It’s the work of an enthusiast. While it underscores Moonstone’s ambition, there’s no compelling reason for the scene on the sample spread to feature such a detailed schematic of the Thunderbolts’ HQ, yet Deodato pours his heart into it to present something glorious, yet not at the cost of skimping elsewhere. In the second segment the subtle colour of Rain Beredo ensures the claustrophobic atmosphere of Thunderbolts Mountain is maintained.

The content splits into two stories as per the earlier collections. The first has the team hunt down heroes who’ve not registered with the government, the other concerns the Thunderbolts trapped in their headquarters in an increasingly paranoid atmosphere. Ellis doesn’t short change on the action, but the skill involved ensures each of the Thunderbolts has a distinct personality. In the case of the nakedly ambitious Moonstone or the entitled arrogance of Swordsman it’s just a case of building on what already existed, but his depictions of Songbird’s inner confidence and the fragile state of Penance require considerable deftness. The best of them is Ellis’ version of Norman Osborn, an agglomeration of every slimy CEO you’ve ever seen lying on the news. A law unto himself, Ellis peppers Osborn’s dialogue with off-colour revelations and a demagogue’s worldview revelling in the ignorance of most people. It’s resolutely unpleasant and utterly compelling. With characterisation so important, Ellis’ entire second arc emphasises this, with the worst aspects of the Thunderbolts exaggerated to the point where they almost self-destruct. It includes some great Venom scenes, with Deodato’s work in presenting what an unfettered Venom would be like being magnificent.

If there are ever any better Thunderbolts stories you should snap them up immediately. 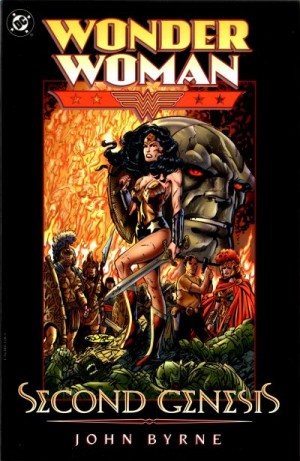