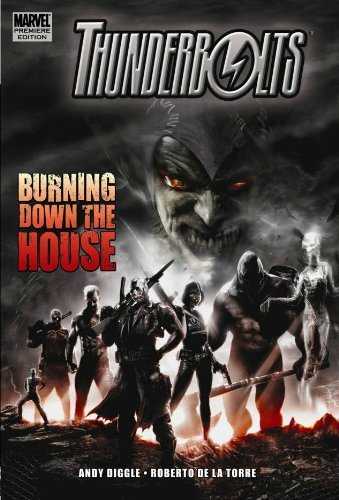 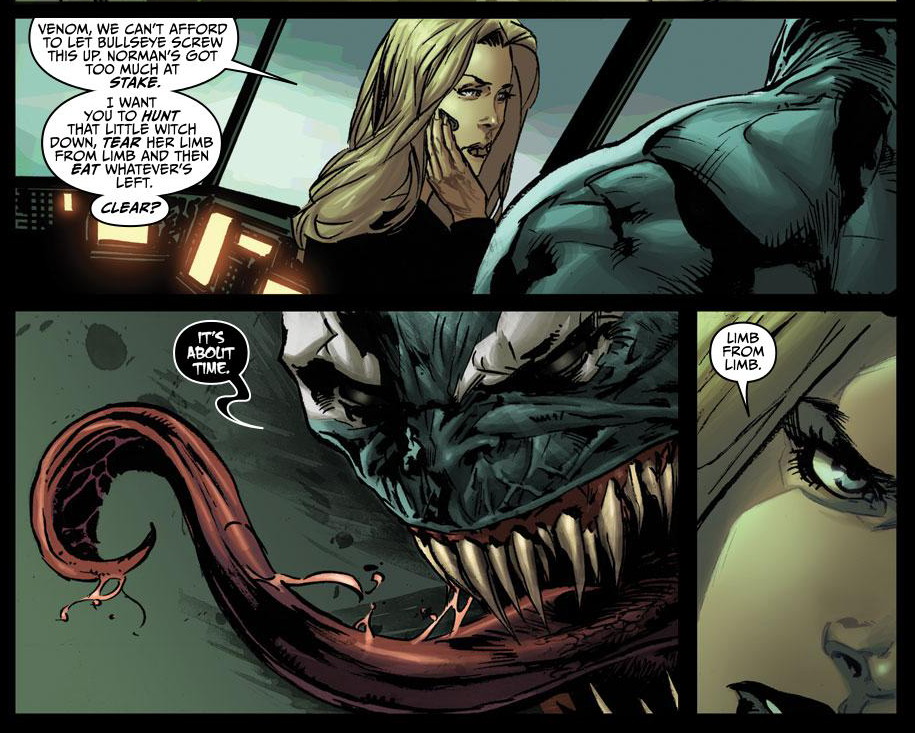 This follows the events of Secret Invasion, during which Norman Osborn, former Green Goblin, was the right man at the right time with the right gun. He parlayed his televised moment into increased political influence, successfully suppressing his madness and in the opening chapter her frees himself from the shackles of oversight.

While Osborn is in Washington there are brutal changes occurring in Thunderbolts headquarters where he’s left instructions for those he wants remaining on the team. Let’s just say that like him, they’re not the members with the greatest grasp on their own sanity, and since the rest are surplus to requirements they may as well have some fun.

Andy Diggle hardly starts his Thunderbolts run in supersonic fashion, but midway through this slim four chapter book there’s a shift through the gears and very deftly worked plan to snatch victory from the jaws of defeat. It indicates some serious forewarning on Osborn’s part, but makes for a captivating second half, particularly when possibly the unlikeliest of all super-villains ends up on the President’s private plane.

Roberto De La Torre’s art is hardly pretty, but it’s suited to the murky grime in which the new Thunderbolts team will operate. His layouts prioritise the close-up and the extreme close-up, but pull out just enough to tell the story.

By the end of the book Diggle has dispensed with the previous cast and set up what will be definitively his Thunderbolts, including a couple of characters with more than a hint of mystery about them. Many of the remainder have transferred to Osborn’s direct control as Dark Avengers.