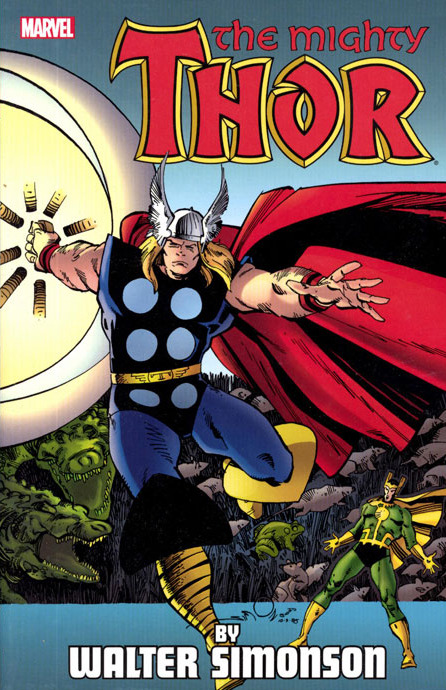 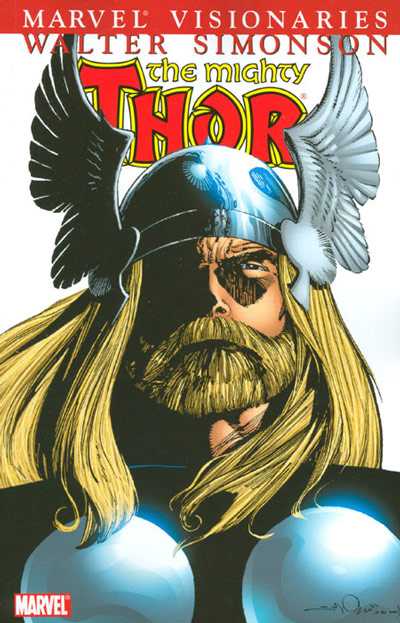 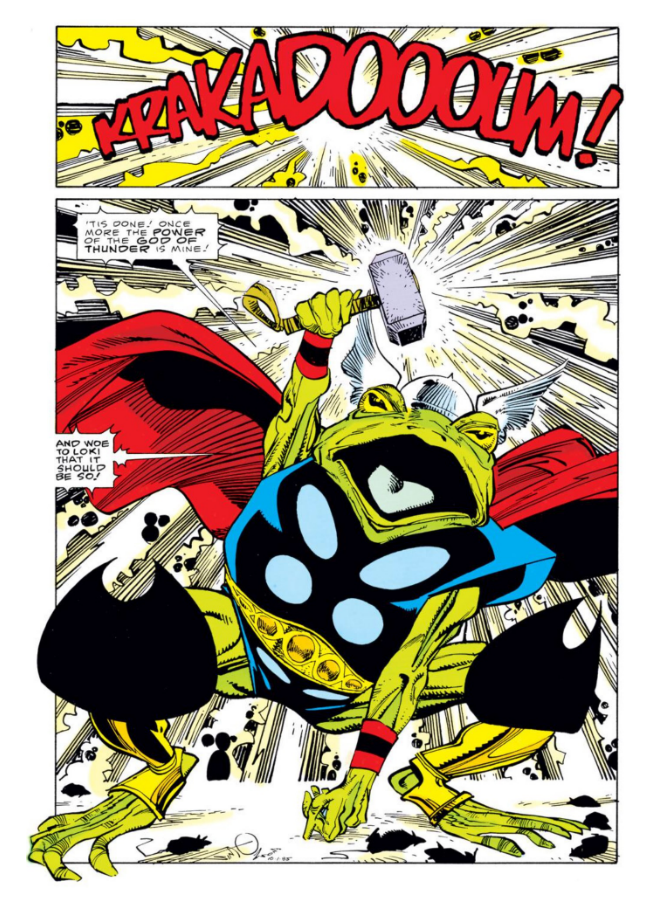 This fourth volume continues the presentation of Simonson’s epic run on The Mighty Thor, completely remastered from the original art and newly colored by Steve Oliff.

This volume starts with the second most audacious trial Thor undergoes during these stories after losing his hammer back in the first volume: a magical kiss turns him into a frog! An unusually strong, sentient frog, but still – a frog who finds himself pulled into the lakeside world of frogs fighting for their lives against the rats of Central Park. This could have been a gimmick but it’s played totally seriously. The lives of the frogs, the clan of rats who compete with them for control of the reservoir, their rivalries and strategies to defeat each other all plays like Watership Down, Marvel-style. It only improves when Thor reaches his hammer to become the 6’6” Frog of Thunder, so angry at the indignities he has suffered that when he returns to Asgard, Loki will be seconds away from death by giant amphibian!

Other events include Volstagg’s journey to heal his feverish daughter Hildy, which turns out to be pivotal in many ways; Balder leaves Karnilla, Queen of the Norns, for Asgard only to encounter Kurse, the amnesiac Dark Elf; Thor meets the Judge Dredd-inspired Justice Peace from the Time Variance Authority (who also appears in Simonson’s Fantastic Four run) chasing a creepy foe called the Zaniac; and much more. Across all these episodes falls the baleful shadow of Hela, still holding a grudge against Thor for incursions into her domain. He’s already suffered at her Hand of Glory but that isn’t enough for her, and the vengeful god places a curse on Thor that will have serious consequences. Sal Buscema is the artist for most of this volume and the next, but the change is surprisingly seamless with Buscema rising to the challenge of Simonson’s scripting and delivering good-looking pages.

The selection of stories in this volume differs substantially from the earlier reprinting of this run in Thor Visionaries: Walter Simonson Volume 4, which collected Balder the Brave, now incorporated into the previous collection, and only four Thor episodes. That previous volume is now out of print. 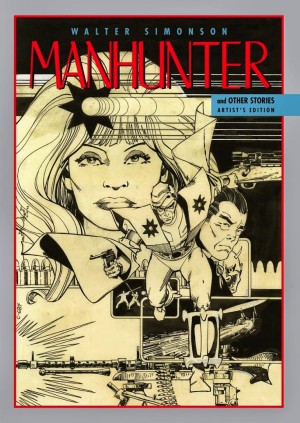