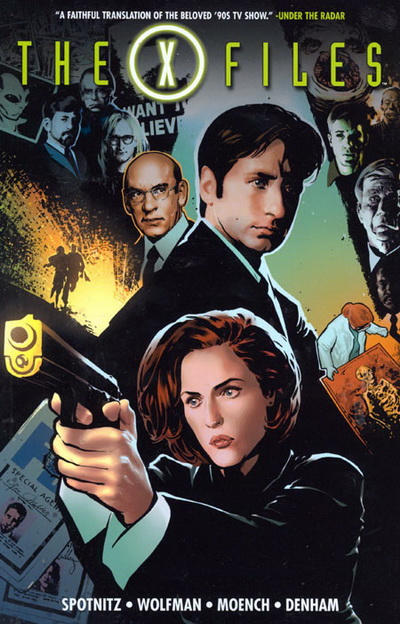 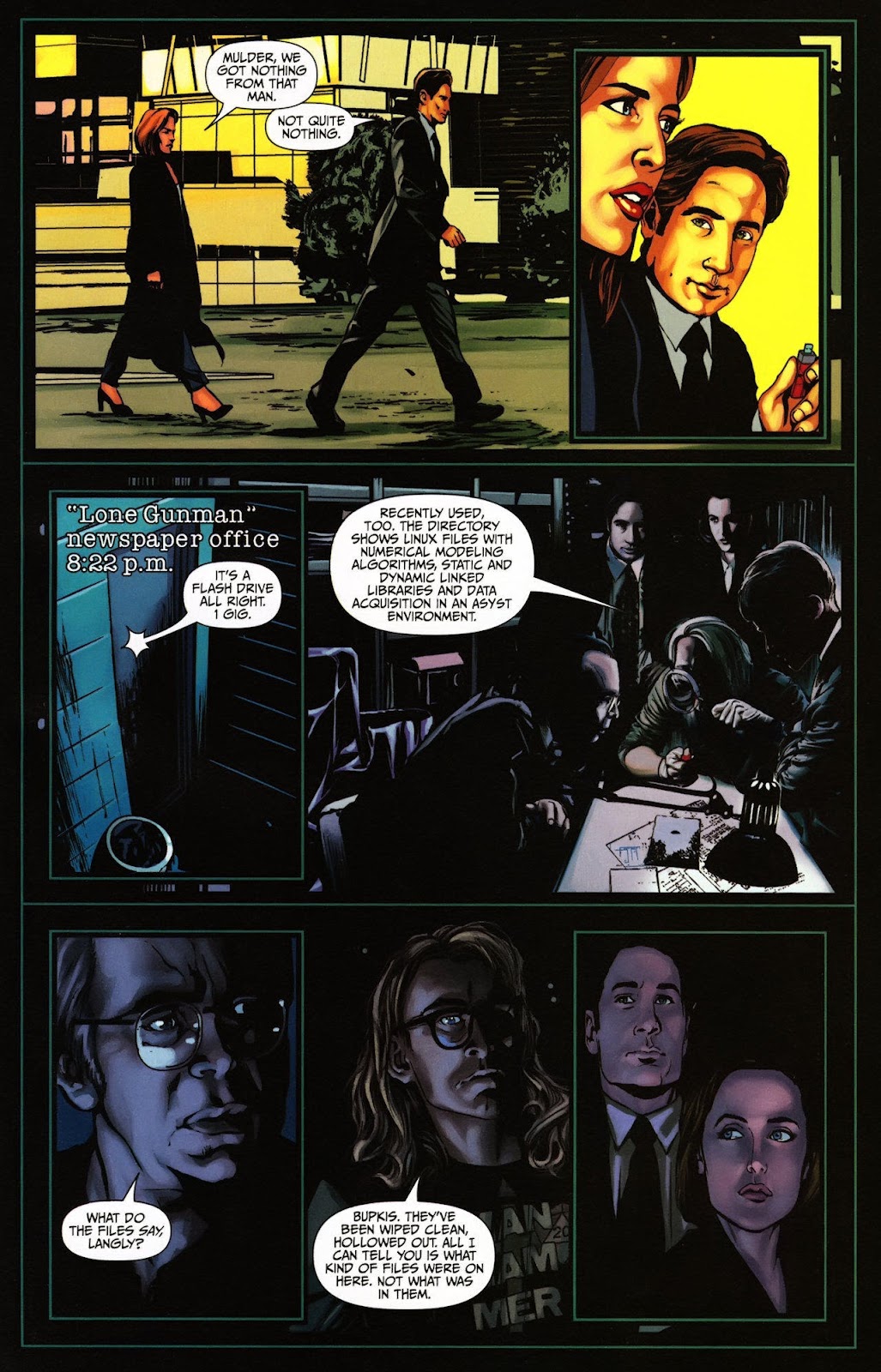 The X-Files took the world by storm when it launched in 1993, running for nine seasons, a total of 202 episodes, before ending in 2002. Its blend of drama, cynicism, paranoia and open-eyed wonder struck a deep cultural chord, echoing popular disquiet about government double-dealing, the rise of conspiracy theories and a search for spirituality, mysticism and non-human intelligence. Many of the show’s key features became pervasive pop culture slogans. Moreover, it was usually utterly engrossing adventure storytelling.

WildStorm picked up the comics franchise with this intriguing, engaging volume, reprising the classic format of Agents Fox Mulder and Dana Scully roaming America, solving mysteries and piecing together an incomprehensible puzzle.

Illustrated by Brian Denham, the first cases unfold courtesy of screen writer Frank Spotnitz, who has the dynamic duo seeking a violent killer in the wilds of Indiana. Unfortunately this murderer seems to be a phantom force that can jump into bodies and make monsters out of the most innocent of citizens. A different kind of possession phenomena then leads the investigators to Virginia, where government military contractors have developed the most sinister and cost-effective anti-personnel weapon imaginable.

Comics veteran and horror specialist Marv Wolfman scripts the next two-part saga as Mulder and Scully tackle a baffling case involving Chinese Tongs and an assassin who can apparently teleport. Elderly Chinese-Americans are being murdered, some almost simultaneously, by the same person. Forensics and DNA can’t be fooled, but if matter transportation is ruled out what else could possibly account for the rising death-toll?

Doug Moench, another comic creator with a long track record contributes the final conundrum as the FBI’s least wanted are dispatched to the Badlands of South Dakota to track down a number of missing girls. Further investigation uncovers a likely serial killer, but deeper digging reveals that victims have actually been disappearing for hundreds of years. Can the Indian legends of subterranean predators “the Pale People” hold more truth than fancy?

Moody, atmospheric and unrelentingly clever, these stories blend mystery and imagination with tense drama and blistering action. Moreover, stripped of the over-arching, big-story continuity of the television series, these tales afford newcomers a perfect opportunity to revel in the magic of great, baggage-free entertainment. If you want to believe in great comics, the proof is in here…

Or perhaps someone doesn’t want you to have it, as the collection is strangely absent from Amazon. 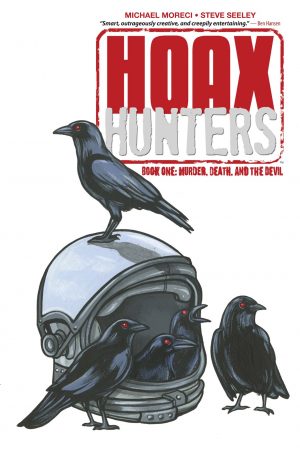 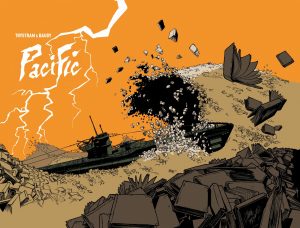