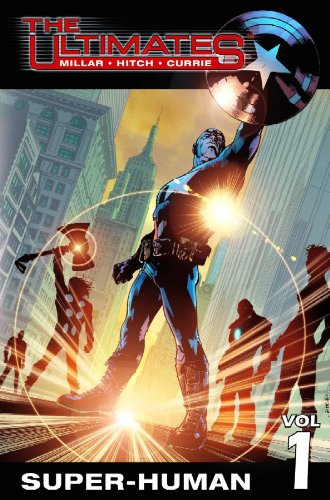 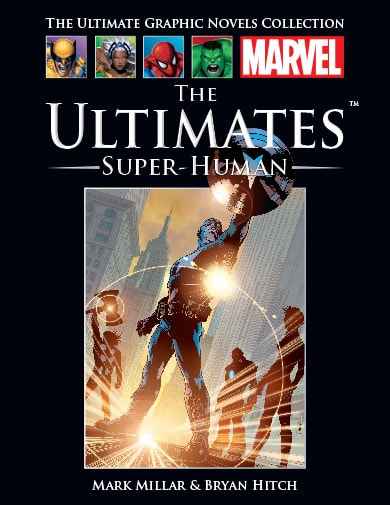 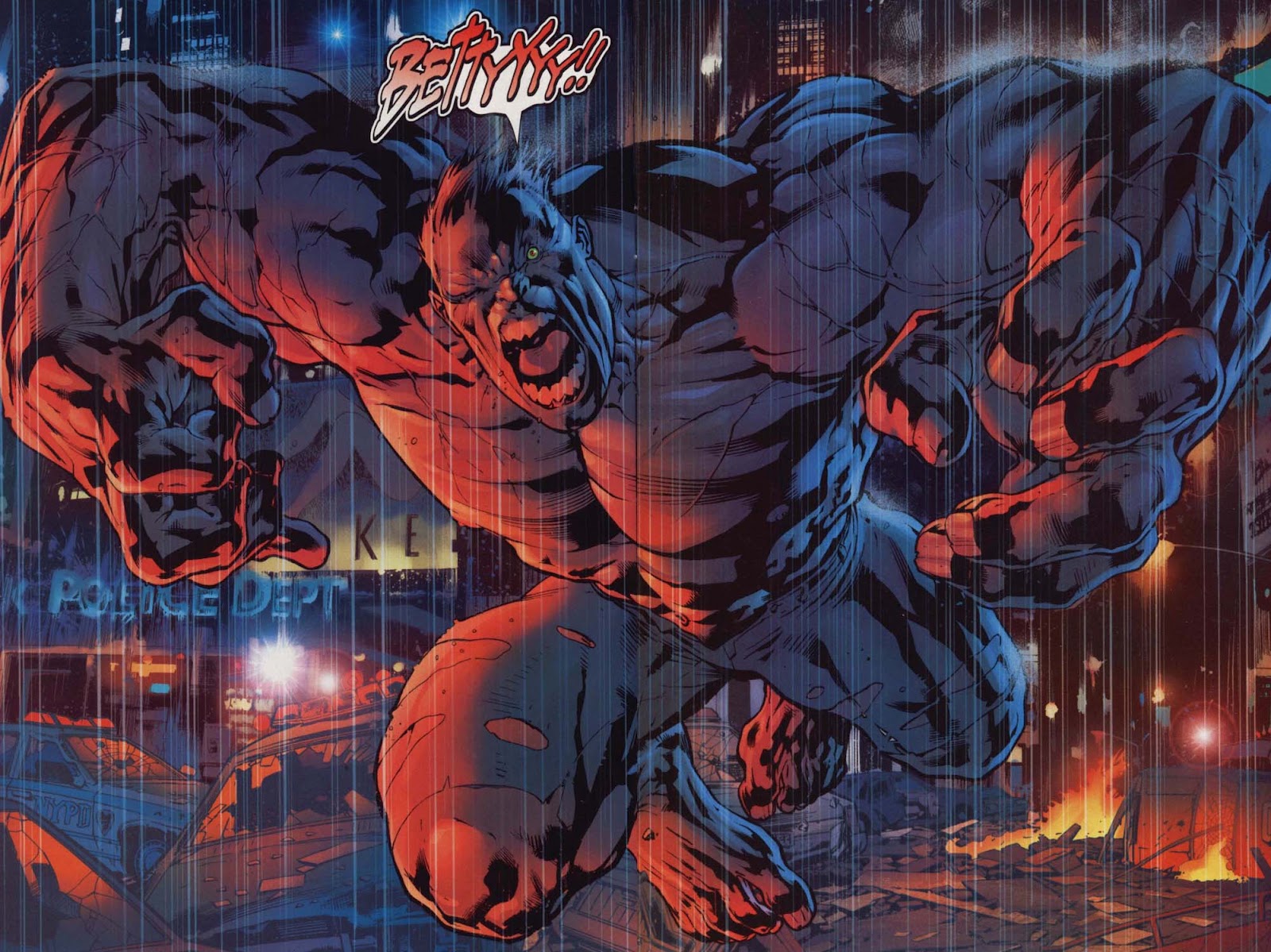 Whatever other talents he may possess, Mark Millar is particularly great at articulating what superhero comics would sound like if they were actually part of mainstream entertainment. Arguably, it’s this skill that has turned superheroes (in the cinema at least) into the most mainstream and profitable commodity in Hollywood. And it all starts with The Ultimates.

This alternative reality reimagining of Marvel’s super hero line up, unpicks the established continuity and retells it as if it’s The Bourne Identity. This first book takes us from the seeming demise in 1945 of Captain America, via the formation of the Ultimates – a team presided over by General Nick Fury (here in his Samuel L. Jackson guise) – to Hank Pym (Giant-Man) lashing out at his wife Janet (The Wasp) after she calls his scientific prowess into question. In the middle of all this is the only true action set piece, when the combined might of the Ultimates, along with help from Thor, come together to vanquish a super serum charged Hulk.

In truth, not a whole lot is accomplished in this first collection, at least in terms of plot. What it does do though, through sassy characterisation, an abundance of pop cultural references and cinematic pacing is make the superhero genre feel vital and relevant – and it’s a tremendously freewheeling read.  Millar has an impeccable blockbuster sensibility, but it’s arguably penciller Bryan Hitch and inker Andrew Currie that provide the title’s super serum. There’s an abundance of widescreen frames and a sweeping use of camera work. All of the characters are depicted as if they could actually exist in the real world (many of them in fact look like actors from the real world) and Hitch’s unswerving sense of detail is masterful.

This is the comic book that changed everything for Marvel. Ushering in an entirely new era, in which the company would dominate not just on the newsstands, but in the cinemas as well.

The story continues in Homeland Security, and for those who prefer there’s also an oversized hardcover collecting the entire series, or a smaller hardcover as part of the Ultimate Graphic Novels Collection series. 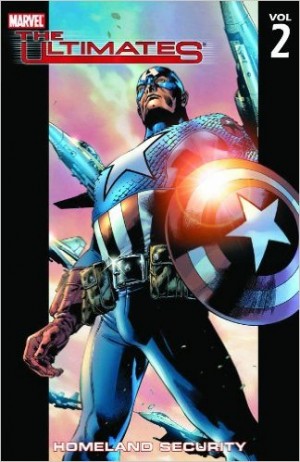 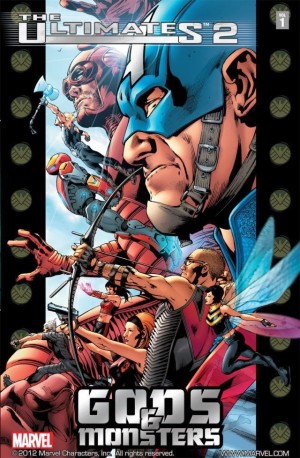