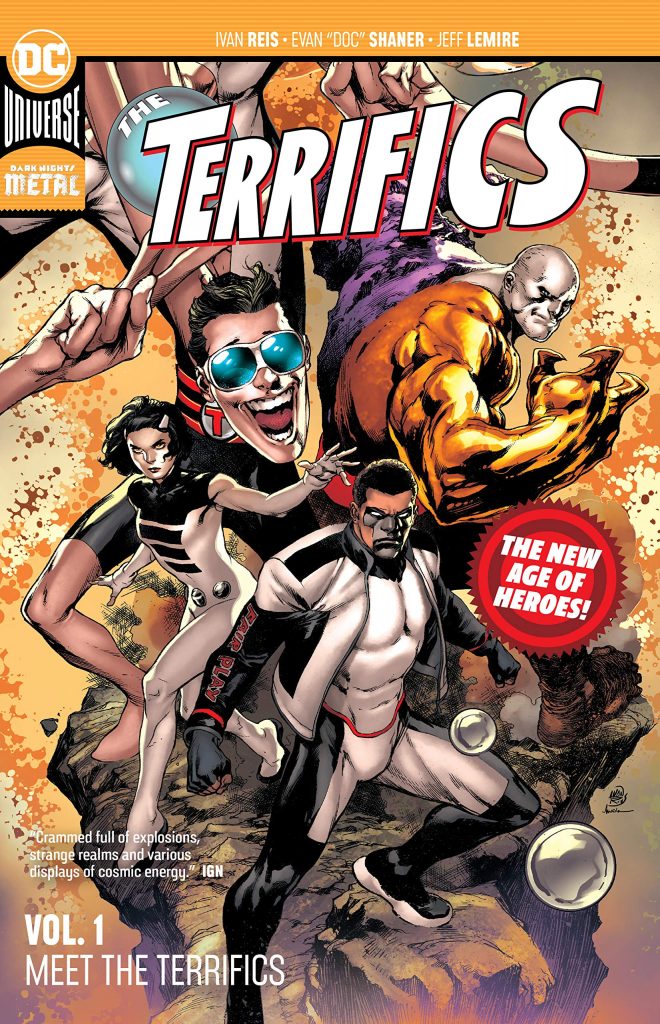 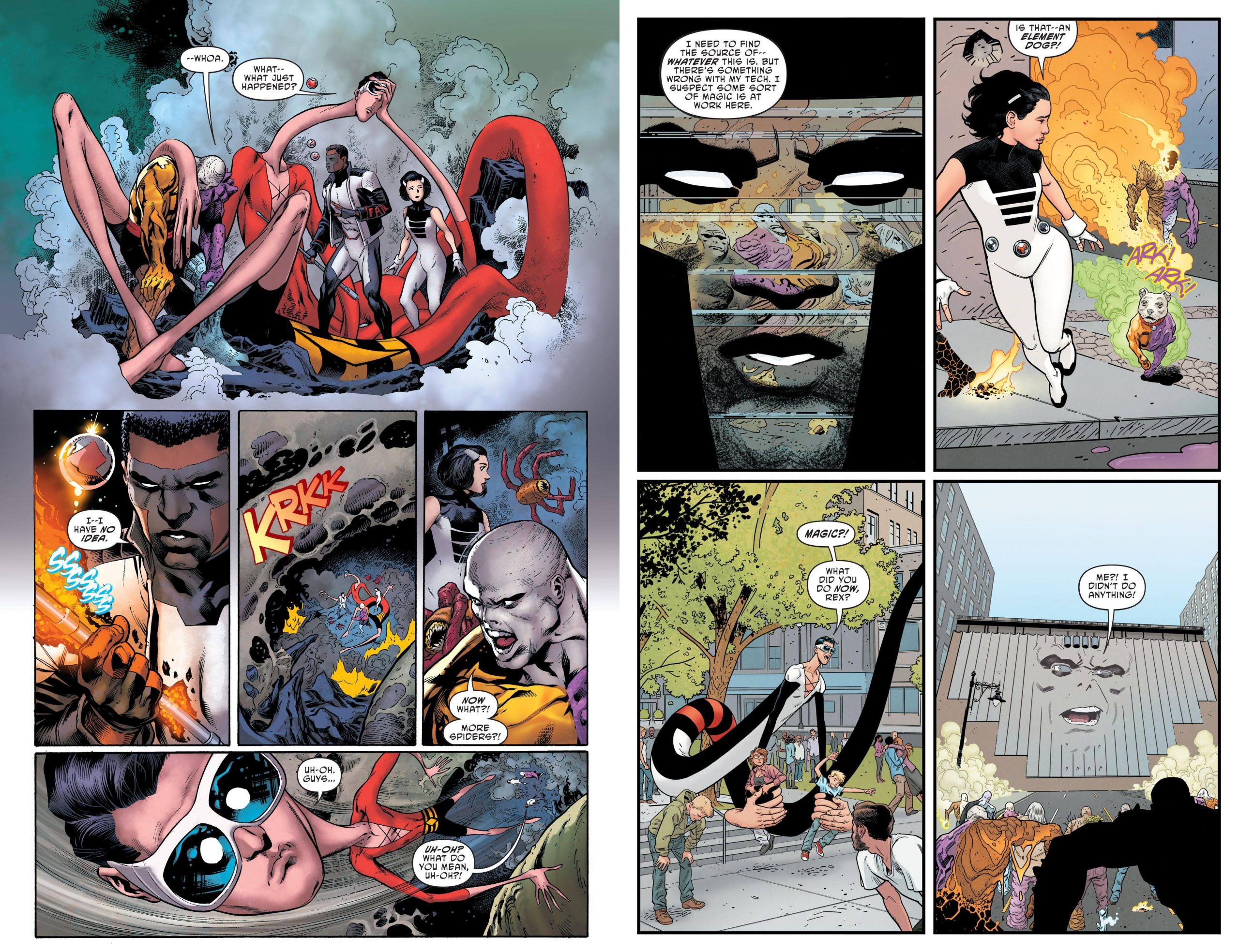 Whereas Marvel has some history of completely mismatched superhero teams, DC’s have always been more conservative, an eccentric character added to an otherwise conventional team being their biggest step (with the Metal Men the exception). That’s blown away with The Terrifics, starring Metamorpho, Mister Terrific, Phantom Girl and Plastic Man as a sort of alternative Fantastic Four, adventuring into the beyond in the name of discovery. However, there’s a twist. After an initial trip into the Metal universe, they’re bonded together, not able to move more than a mile from each of the others.

This is somewhat arbitrarily introduced by Jeff Lemire, who also needs to tinker with established characters to fit his remit. Metamorpho’s never previously shied away from standing up to manipulative businessman Simon Stagg, and this version of Mister Terrific is more emotionally distanced to become the distracted scientist. Plastic Man remains a joker, though, and Phantom Girl is a 21st century duplicate of the Legion of Super-Heroes member, although her narration makes her sound more like the dutiful 1950s teenage daughter seen on TV comedies than an alien. As a team, though, they’re well put together, different personalities able to handle anything thrown at them.

It’s a rare graphic novel where Joe Bennett is the weakest of three main artists involved, but that’s the case with Meet the Terrifics. His chapters are professional, but the first especially lacks his usual visual imagination. Ivan Reis is slightly more expansive (sample spread left), but it’s the clean and attractive art of Evan “Doc” Shaner that steals the show (sample right). His panel compositions are striking, he tells the story well, and he handles the chapter with the greatest emotional resonance. José Luís is also good, but only handles a few pages at the end of a chapter.

Fast-paced and constantly shifting, Meet the Terrifics is a lot of fun, with the promise of more to come in Tom Strong and the Terrifics. 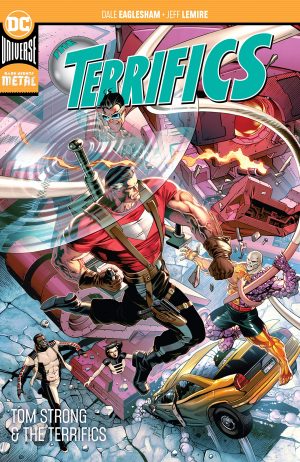 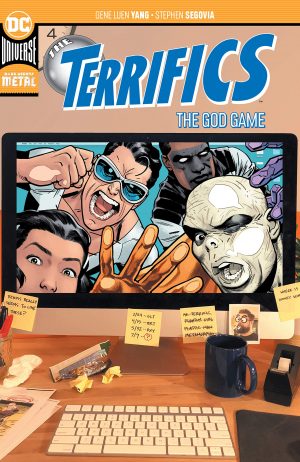 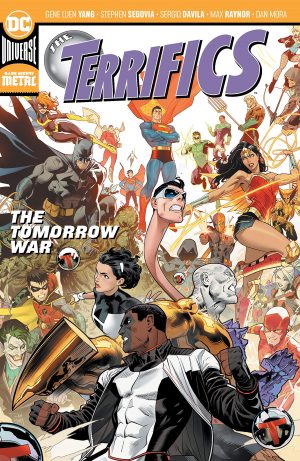 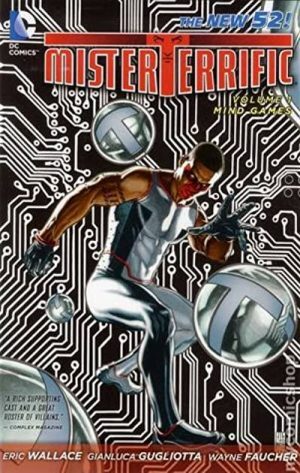