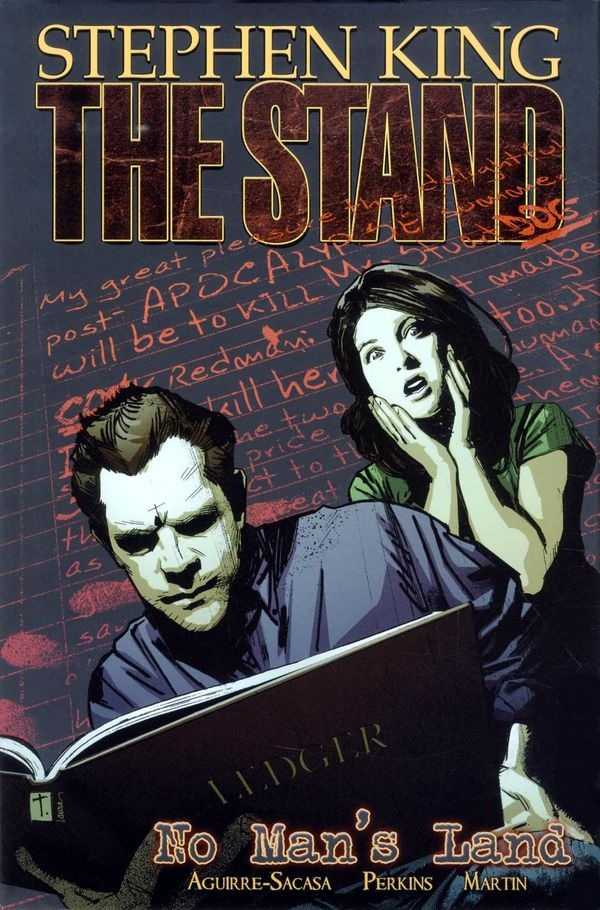 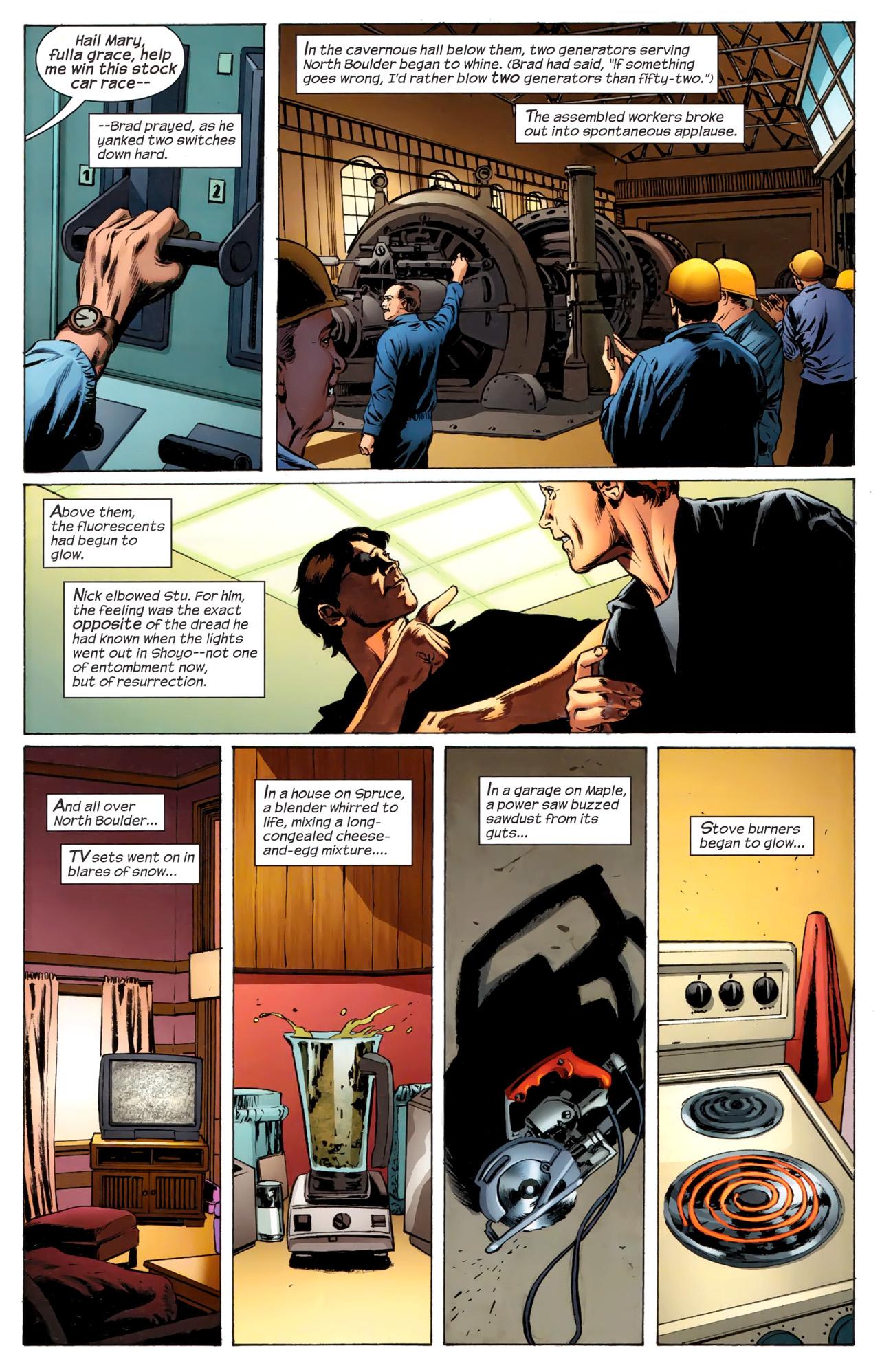 Storm clouds are gathering, or in modern terms, winter is coming. What’s left of humanity in the USA appears to be inexorably drawn to one of two locations according to their moral compass. Either join Randall Flagg in Las Vegas and inherit the world, or perpetuate a belief in what’s right by joining the Mother Abigail in Boulder, strangely absent since Hardcases.

We think we now know the cast, and the opening chapter is a superb dissection of Nadine Cross, what she wants, who she was and the clarity of her overall role, but several other elements fall into place. One is how The Stand, among other things, is an examination of the forms mental illness can take. In some it’s reduced processing capacity and therefore obvious, while others who’re completely fractured can pass for normal, concealing their sickness from sight. It’s been very deliberately included, and equally deliberately specific conditions have never been named. It’s allied with a form of spiritualism that may not appeal to everyone. As Robert Aguirre-Sacasa’s fine adaptation continues, the plot questions about self-determination aligned against the destined path come more to the fore. As extrapolated here, everyone has faith in something, and to some extent that determines who they are, or are we all just fated to be pawns of some celestial overlord?

As he’s done with every page adapting The Stand to date, Mike Perkins delivers excellence, but some pages have a greater resonance than others. There’s a panel closing off the involvement of some people in No Man’s Land’s most dramatic sequence that shows two people on a motorcycle heading West along a dark road illuminated by headlights, and Perkins has cleverly ensured it’s also something else.

He looms large over this book, but Flagg barely appears, and it’s open to interpretation whether he does at all, or if he’s seized upon as the manifestation of a sick mind. However, in his name evil deeds are carried out, and a handful of cast members depart the plot for good, although, not, perhaps those who might be considered surplus. Like the plague, King doesn’t work that way. We are now in the final stretch, the necessary people have been moved into the necessary places and the start of a mission finishing the book concludes in The Night Has Come. With its mixture of carefully cultivated fear and foreboding and the elements of tragedy this is the finest individual portion of an exceptionally good adaptation.

Among the extras at the back of the book is a map of the Boulder community, extended character profiles of the main cast members, process pages showing the art developing from pencils to inks to colour, and several pages of Aguirre-Sacasa’s scripts. The entire series is collected in an Omnibus edition. 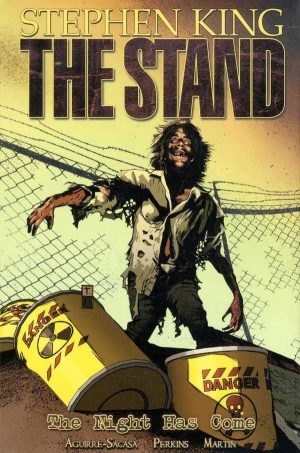