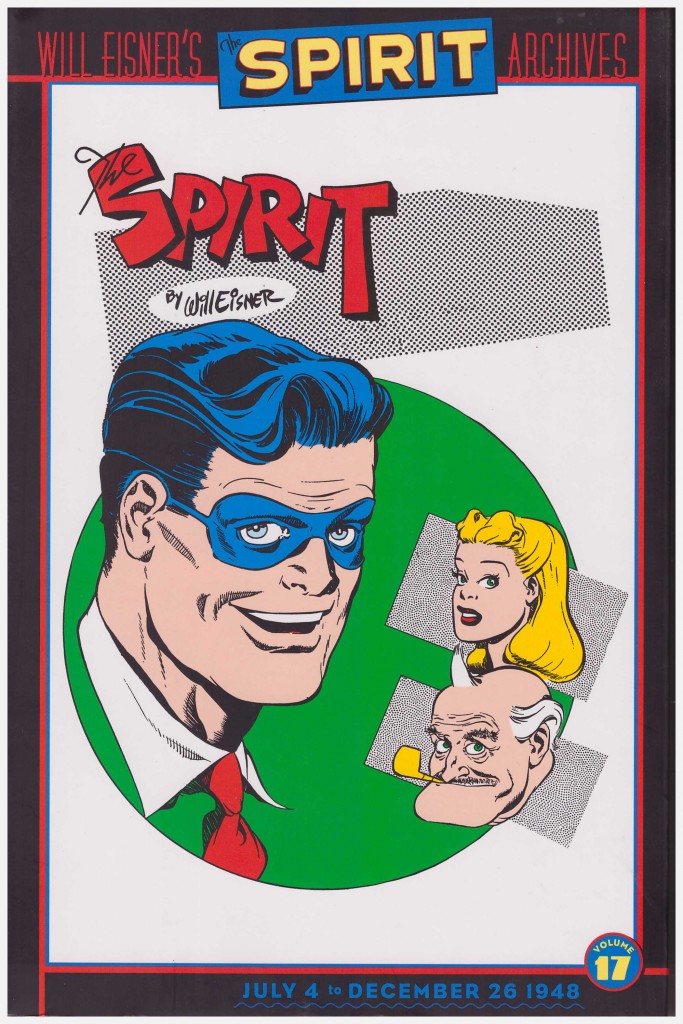 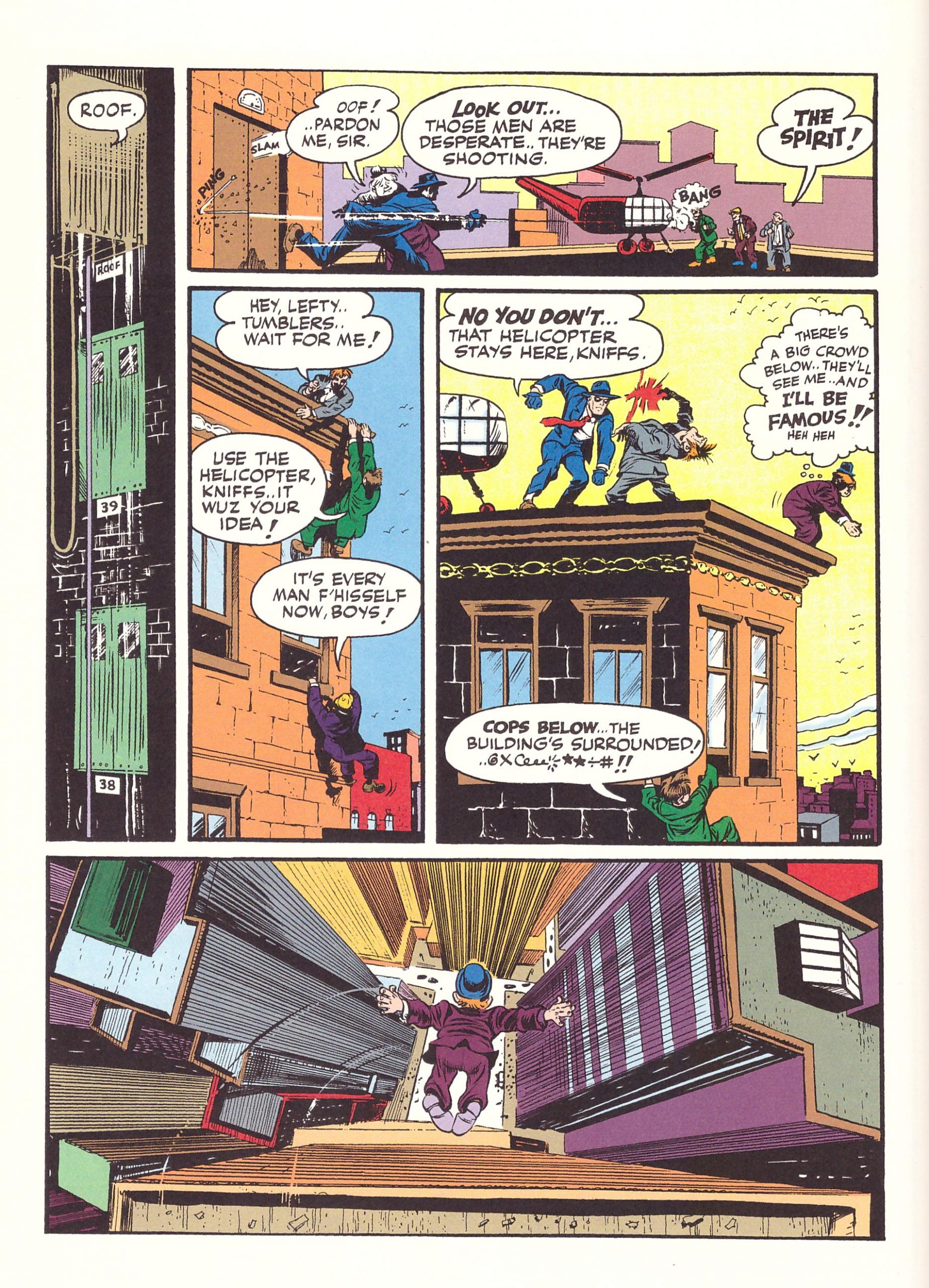 The previous three volumes have been chock full of splendid comics, but it’s with his work from summer 1948 that, having mastered his plotting, Will Eisner felt comfortable with really stretching his storytelling and narrative options. The sheer variety of approaches on offer in this volume is stunning, and even failed experiments such as the Spirit relating Poe’s The Fall of the House of Usher or Ambrose Bierce’s The Thing still look appropriately disturbing and stylish. Both are pencilled by Jerry Grandenetti, and the content suggests they were required as deadline pressures mounted on Eisner.

By summer 1948 he’d written, drawn and largely inked every seven page Spirit story for almost eighteen months, which is one hell of a work rate. Prior to the Grandenetti issues Andre LeBlanc had also drawn a strip, based on the popular song Nature Boy, but the remainder of the book is pure Eisner. There are beautiful surreal touches, such as the Spirit in his swim trunks, but still wearing his distinctive mask on a day out to the beach. Inspector Dolan features heavily in that, and on a couple of occasions Eisner turns his attention to Dolan’s romantic life. There’s a clever plot in which the remaining cast have to prevent a woman’s faked amorous approaches without breaking Dolan’s heart, and another well-delivered twist in which he meets a widow during a case.

A story frequently cited by Eisner as his personal favourite concerns Gerhard Schnobble, who’s suppressed a natural talent throughout his life, and when he finally flies free it’s with tragic consequences. A sentimental old soul at heart, Eisner loved stories of people blossoming in unlikely circumstances, and this theme would be repeated, it’s first recurrence being Nazel B. Twitch’s persistence in recovering his outdated car. There’s also the tale of lookalikes Carboy T. Gretch and Cranzfranz Quayle, with completely different personalities, but each in a predicament requiring escape. A variation on the theme is the man with the distinctive talent, and such a person is Tooty Compote and his frightening ability. While not the best in the book overall, there is an excellent ending to his story.

Two short-lived sirens have tales named after them, but while neither Lorelei Rox nor Plaster of Paris would appear again, their presence inspired Eisner’s art. In relating the former’s story Eisner extends the usual stars around the head visual metaphor to display how being hit from behind impairs the Spirit’s vision. Both Lorelei and Plaster are alluring long-haired blondes, and Eisner makes much of how their hair falls and sweeps as they drape themselves about the scenery.

Devices used to interrupt narratives for humorous effects are fake advertising and a fake competition, and Eisner’s travel brochure. There are Westerns and science fiction amid the usual crime stories, and a touching follow-up on Roger the dog from previous volumes. In addition to the now regular Halloween and Christmas strips, both particularly good in 1948, Eisner introduces the Almanack, a round-up of the year’s events, and an experiment that wouldn’t be repeated.

Artistically, far more stories this volume bear the memorable splash pages for which the Spirit is known, although they’re distinctive starts to the tale rather than a single illustration more often than not. This and the succeeding volumes represent the Spirit strip at it’s peak, but as Eisner began writing in collaboration with others during 1949, this volume is the peak of his solo work. 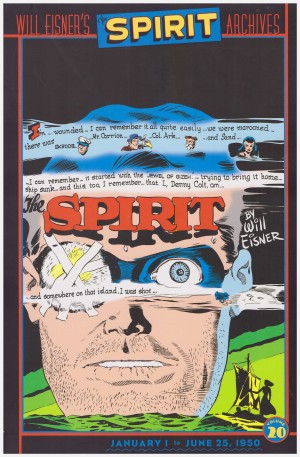