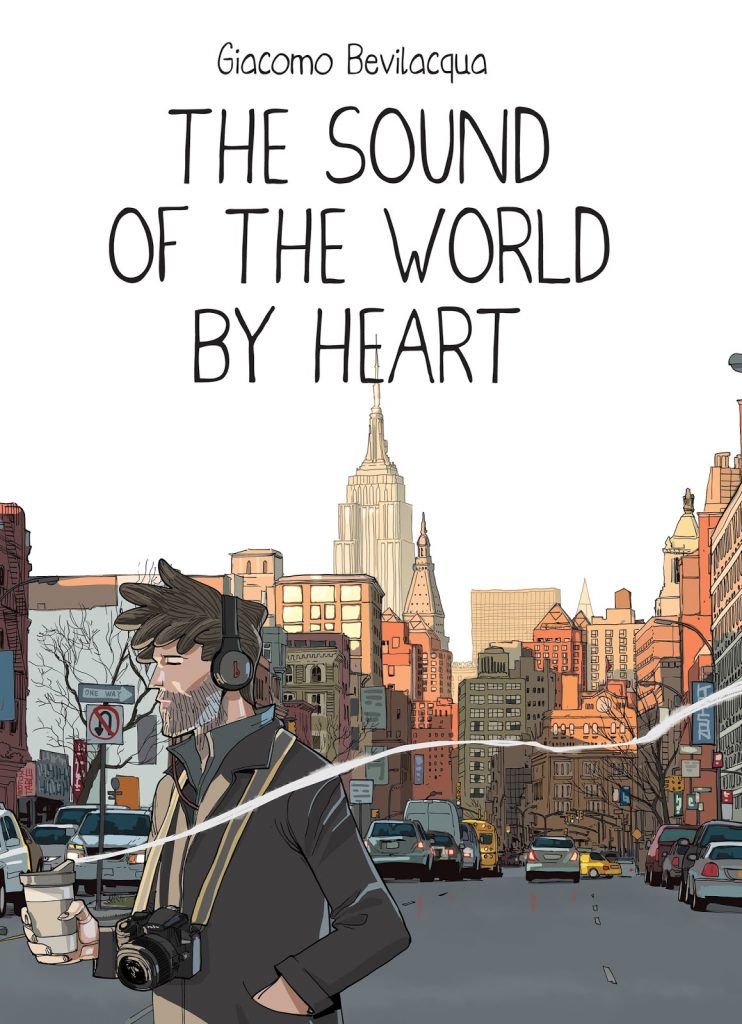 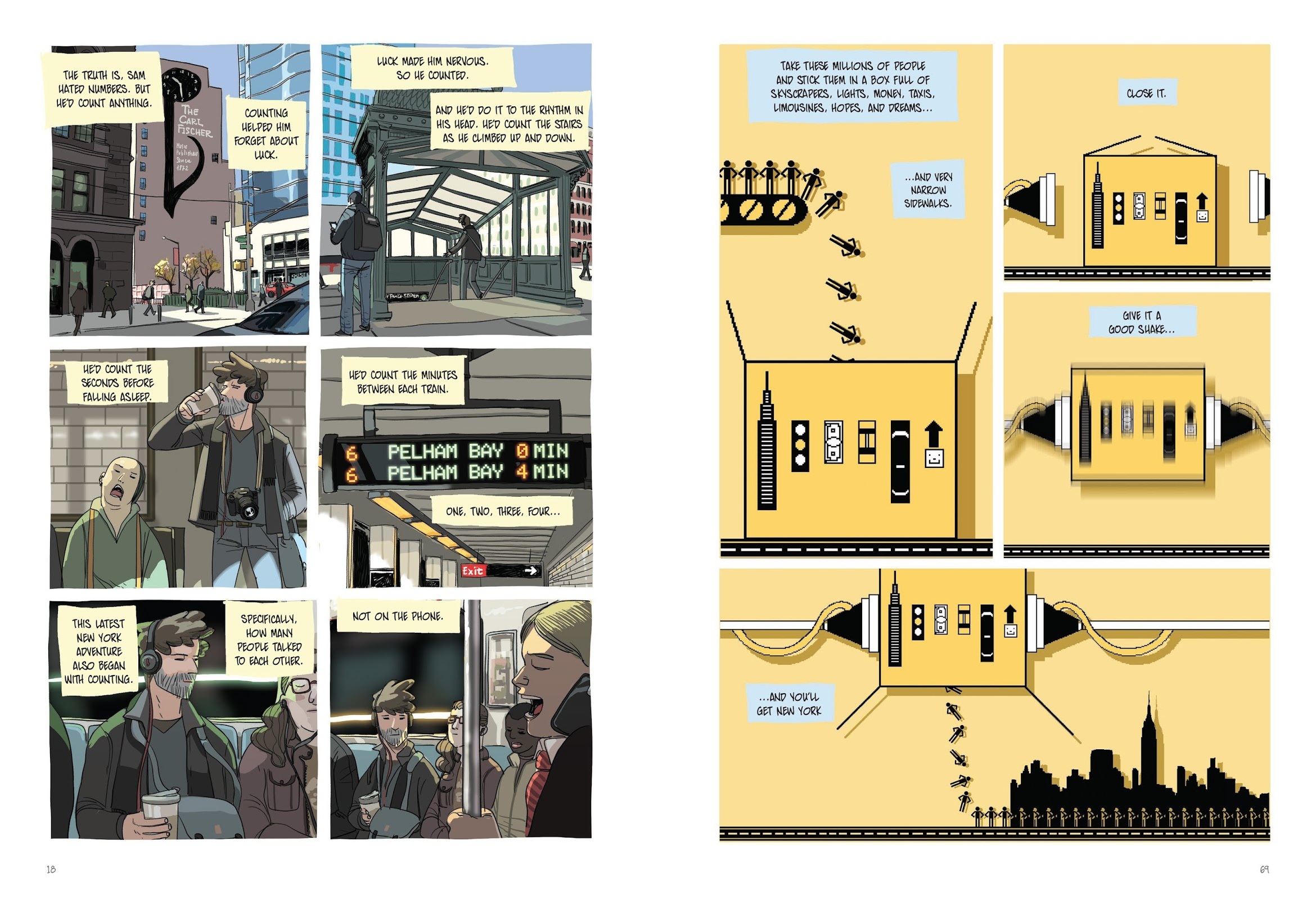 The Sound of the World by Heart starts with the fantastic premise of Sam Page spending two months in New York with the expressed intention of seeing if he can exist without talking to anyone else, despite being surrounded by people in one of the world’s biggest cities. It may seem like a glib exercise, but Giacomo Bevilacqua covers Sam by establishing him as a magazine photojournalist, so there will be an article at the end of two months. However, the motivation is Sam needing to escape after a relationship ended, it being hinted that someone he loved referred to his inability to communicate. “It is a challenge to the city of New York, the city of my birth. The city that sheltered and cared for me both physically and mentally through the years. Sometimes successfully. Sometimes not.”

Sam’s photography is key to his appreciation of the world. He has the talent of embedding a photograph in his mind the moment he takes it, later comparing his mental picture with the actual print. His life changes on the day he collects a few hundred prints only to notice the same person in a dozen of them. Who is she? Why is it that he has no memory of those particular photographs? And why does she appear in colour in what are otherwise black and white photographs?

The task Sam’s set himself is one that will have any captivated reader immediately considering situations forcing Sam to speak. Bevilacqua addresses them ingeniously, while at the same time building Sam’s personality and habits. As he does this he also constructs an individual view of New York, offering some sly observations among the cultural absorption and constructing a second mystery. Just who’s narrating the story anyway?

As Sam’s a photographer it might be imagined that Bevilacqua set himself an unnecessary complication when it came to drawing his story, but he uses that as another way into New York, freezing people and surroundings, and framing a lot of his impressionistic illustrations in the centre of a page, as if photographs. That’s part of an ambitious artistic agenda that also incorporates pictograms, copies of paintings and plenty of trees. Bevilacqua raises the nature of New York very literally, creating an almost pastoral experience from one of the world’s most urban environments

A moment when Sam’s resolve is put to the test is to be expected, when he’s placed in a situation where he has to speak, and it’s surprising just how powerful that moment is. That’s because we know there’s a rigidity to Sam’s personality beyond his self-imposed task. He copes with the world via quantification. Despite this, there’s a great warmth and humanity to something that shares some ideas with all the graphic novels recommended below. That they’re such a diverse selection indicates the breadth of feeling The Sound of the World by Heart prompts. It’s a success on every level, seeming to have gone too far down the magical realism road just before the end rescues the plot gloriously.

We’re afraid of contact, and almost everyone erects barriers than need to be breached, and Bevilacqua addresses this in an outstanding graphic novel that’s humane and intelligent. Be warned, however, that for some Chet Baker’s I’ve Grown Accustomed to Her Face won’t be as magical. 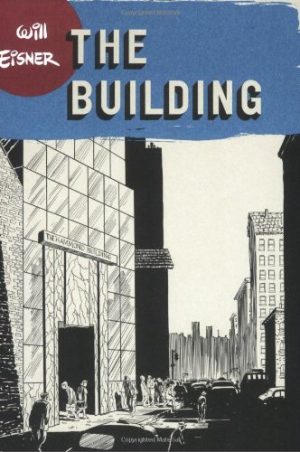