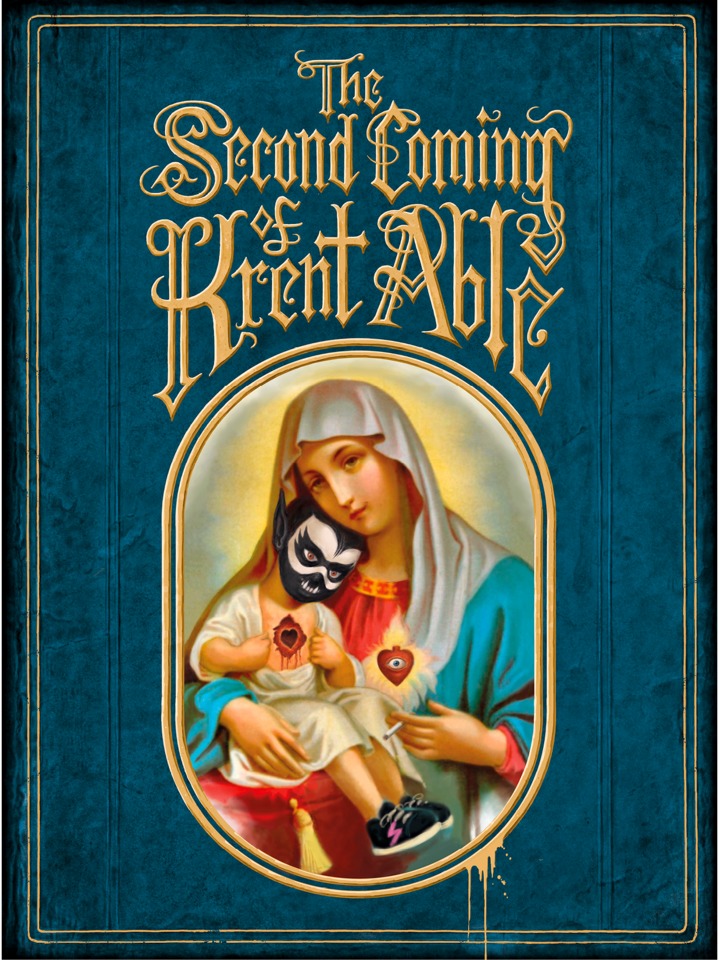 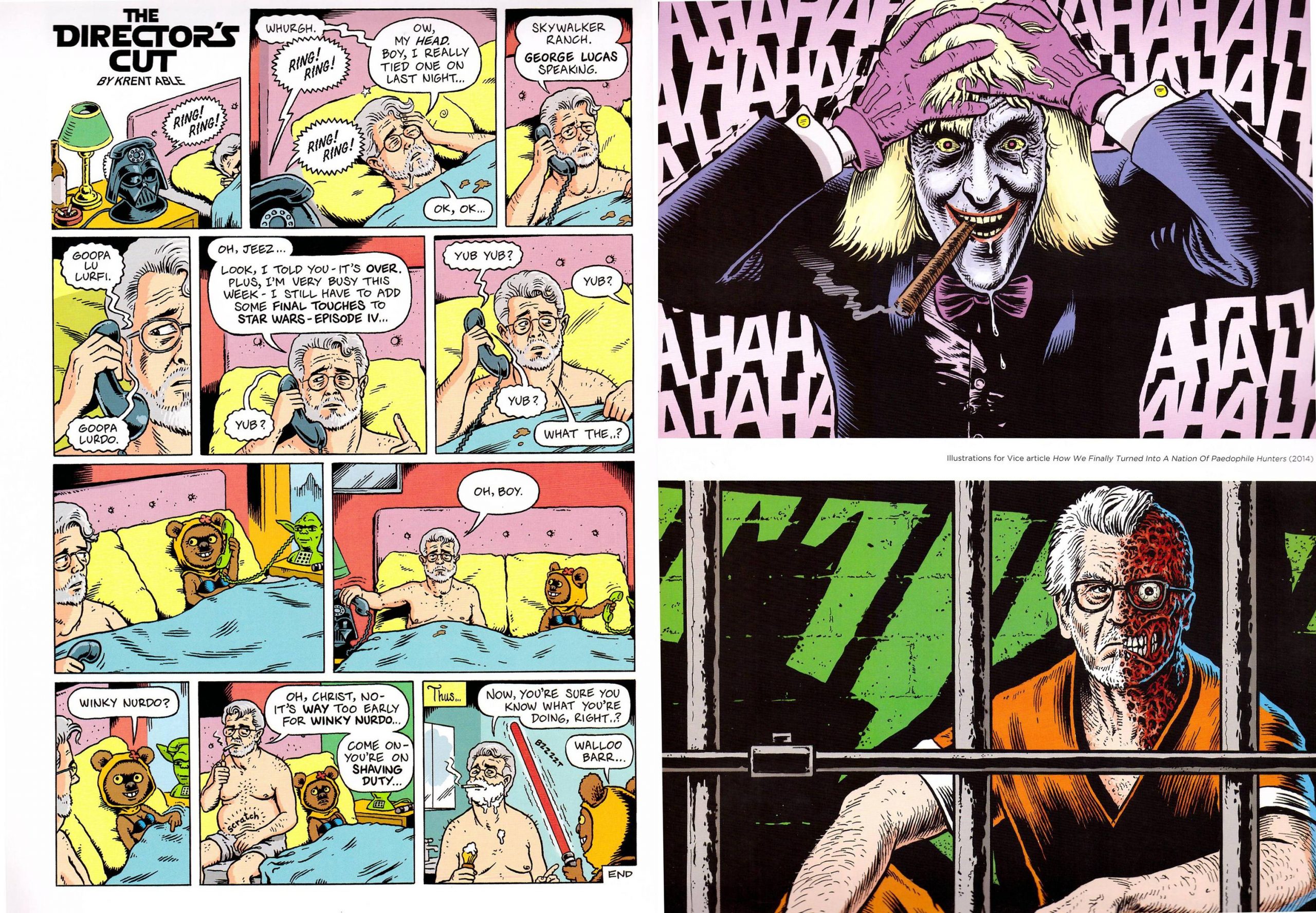 Krent Able’s Big Book of Mischief was a triumph, an all-encompassing flood of poor taste washing over the music industry, and taking the constructed images of performers down brilliantly and hilariously extrapolated new paths. Repeating the conceptual density was always going to be a big ask, and despite the luxurious production with embossed cover, The Second Coming isn’t as satisfying.

That’s not down to Able no longer being able to shock. If anything the boundaries are pushed further, starting with the religious iconography of the cover, and followed by strips about workmen nailing their penises to a bench, and the bizarrely explicit ‘Newsflash’. Given the outrage The Crown can stir up, fans of the monarchy should keep well clear. While definitely knowing, Second Coming never transmits as anything other than the individual outpourings of a creatively fertile mind, not as material contrived to prompt red-top outrage. Moreso than the first outing, it displays what an astonishingly adaptable artist Able is, able to turn a hand to so many artistic approaches and work them effectively. In that sense we’re presented with an embarrassment of riches. There’s the cover’s faux religious styling, a very good Brian Bolland homage conflating the Joker with Jimmy Saville, what could be a Herge illustration, several methods of tidy underground cartooning, advertising pastiches in the original style, the glorious satirical music star exaggerations, a scabrous Thatcher zombie and much more. However, whereas the first book was titled to hint at a scrapbook, that’s what Second Coming is. It gathers strips, illustrations, and commissions from all over the place, the result being a lack of cohesion and only just over half the content is strips. An audience desperate for more Doctor Cave material is only provided with one further glimpse.

If other strips matched that level of creative insanity all would be well, but too many are almost intellectual exercises, very clever, but not as much fun. That applies to the 1970s advertising pastiche, the masochistic erotica of ‘Fleshbite’ and three strips about film directors. These take the same approach as Able’s successful music strips by extrapolating the films of the directors as being extensions of their unconventional lives, but are far more obvious.

Because Krent Able is such a talent overall, Second Coming is still a good collection, but not one to match the first outing. 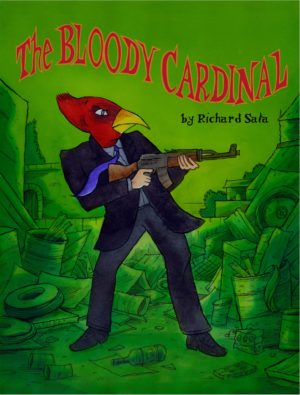